Where Is Adult Material Filmed? 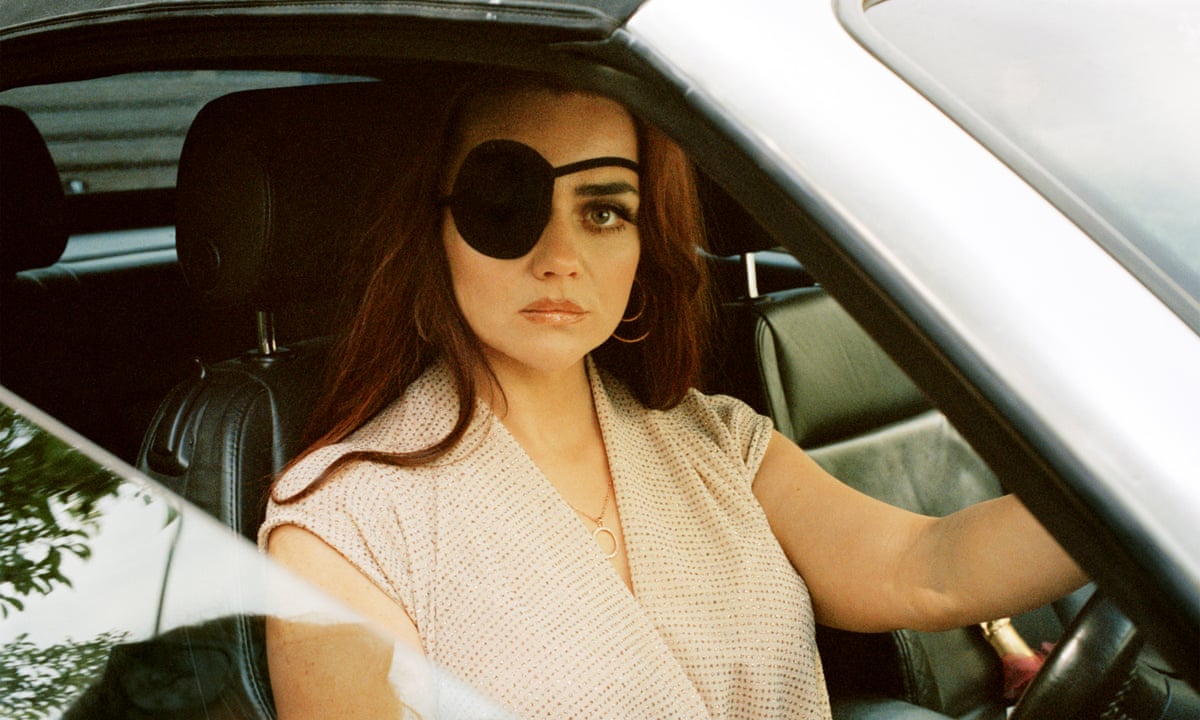 ‘Adult Material’ dives deep into the inner workings of the adult film industry, but at the heart of it, it is actually a workplace drama. The series follows Hayley Burrows, who has been working in the industry for years and goes by the professional name Jolene Dollar (Hayley Squires). When a newbie, Amy (Siena Kelly), steps into her life, everything changes.

The series looks at the adult entertainment industry from the inside and through the eyes of the people who are a part of it. It is set in modern-day Britain, and we were curious to know more about its filming locations. So we dug deeper, and here is what we gathered.

Jolene’s eventful life is a whirlwind as she tries to juggle her career, family, and a legal case. Let us find out more about the filming locations!

‘Adult Material’ is filmed in London, U.K, specifically the Borough of Croydon. The borough, named after the historic town at its center, is also counted as one of the leading hubs for finance, business, and culture. This is corroborated by the fact that Croydon notable people like Kate Moss, Tom Holland, Adele, Amy Winehouse, and Leona Lewis have either obtained their education or worked in Croydon at some point in their life. Even the writer of Sherlock Holmes, Sir Arthur Conan Doyle, lived here. 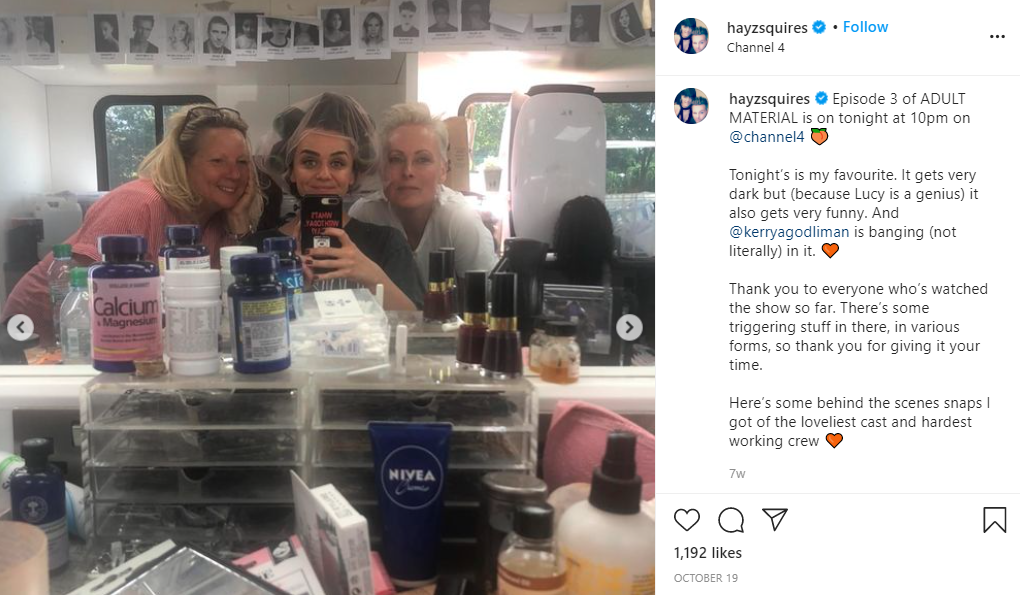 The skyline of Croydon is largely defined by the high-rise buildings such as Taberner House and Nestle Tower. One of the locations that regularly features in television series and films is the Surrey Street Market, which dates back to the 13th century. There are multiple studios in and around Croydon, but the most prominent one is the 48Hour Studios, which has worked with BBC, MTV, and Aukes Media. 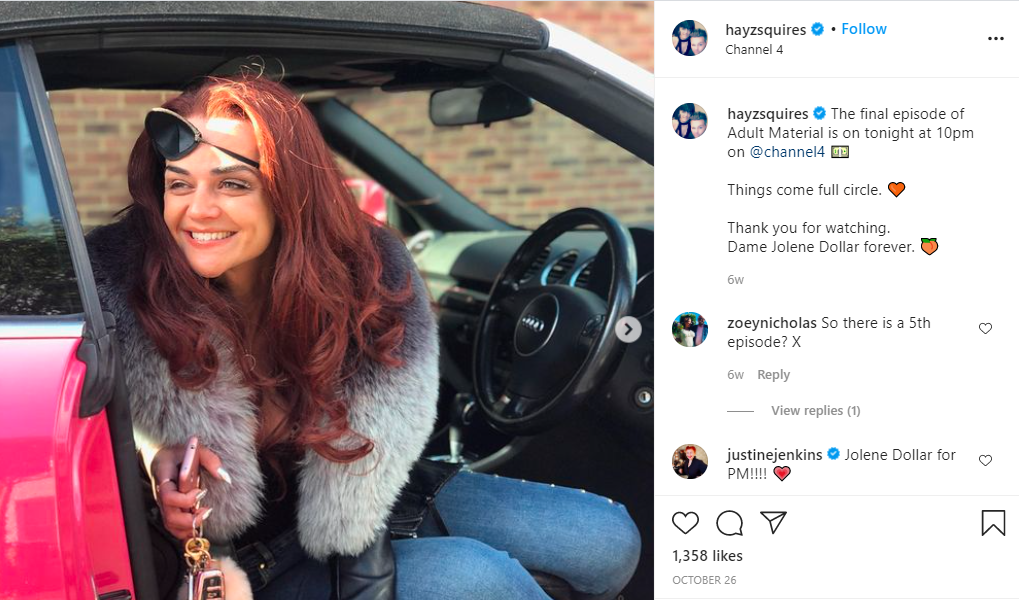 Out of the various productions filmed in Croydon, some are ‘The Da Vinci Code,’ ‘The Dark Knight Rises,’ ‘Iron Man 3,’ and ‘Black Mirror.’ An essential yet sensitive aspect of the series is filming the sex scenes. Yarit Dor is an intimacy coordinator and director who worked closely with the cast of the four-part series. The cast has been all praises for Dor, who ensured that everyone was comfortable and not stressed out.

Rebecca More is another person whose inputs are an integral part of the series. Having been part of the adult entrainment industry herself, More is an advisor on the show and was instrumental in building the confidence of the cast by sharing tips on movement, posture, and how to be comfortable while shooting intimate scenes. She worked closely with Hayley Squires and Siena Kelly.