Where is After Happily Ever After Filmed? 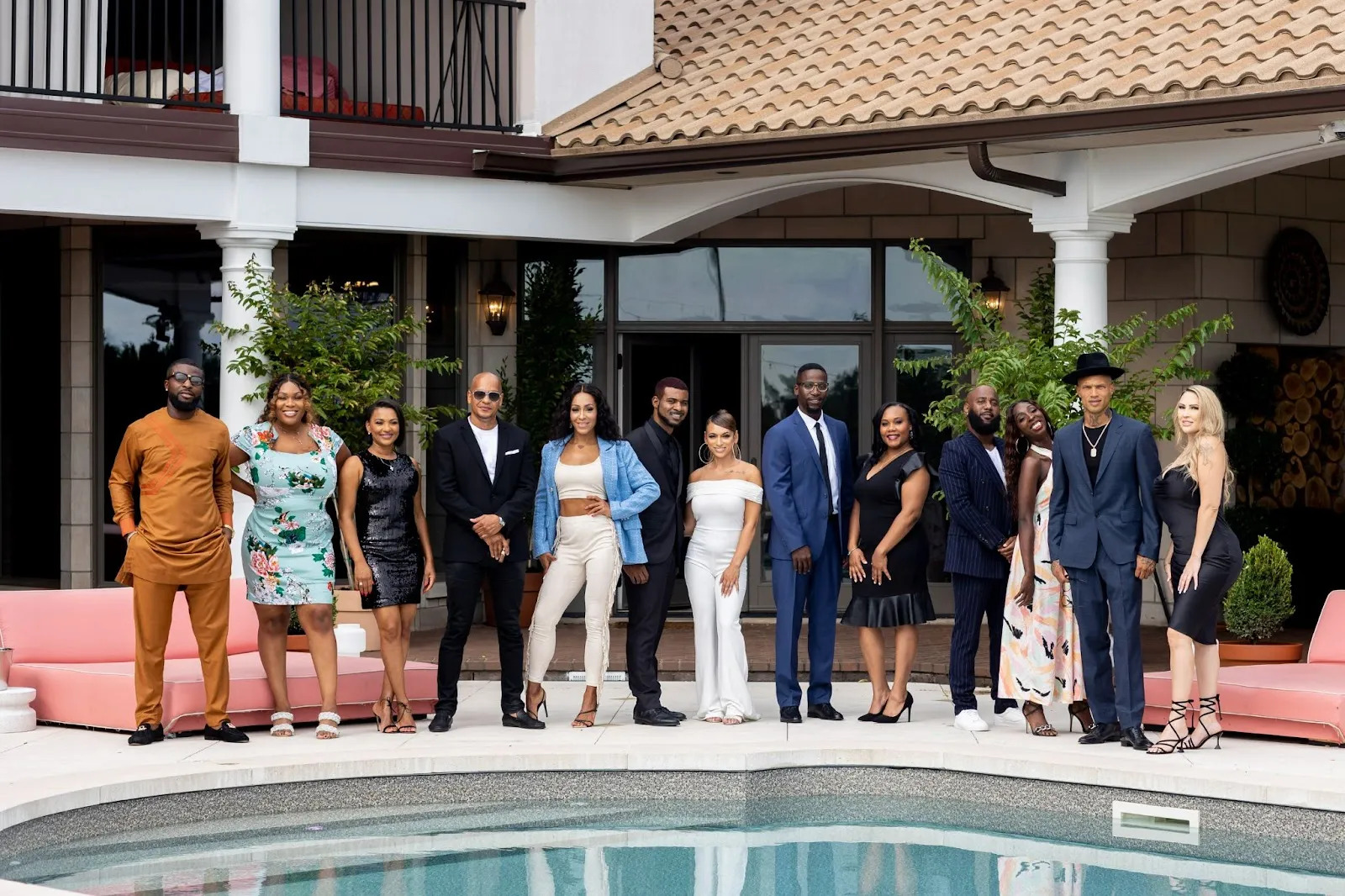 BET’s ‘After Happily Ever After’ is a dating reality series that involves exes from a divorce or separation as their former partners’ wingmen/wingwomen to help them move on and find love again. Hosted by the famous rapper Bow Wow, it stands out from other shows that follow similar formats. In the BET show, the host throws a singles party with a group of prospects for the candidates. To add to the uniqueness and twist of the show, these parties are only attended by their ex-partners as they determine the best match for their former better halves.

After a match is selected, the chosen prospect moves into the house to spend 48 hours with their former spouse or partner. After two days of getting to know each other, the candidate decides if they want to keep dating the prospect or have another chance at meeting someone new. While the unique premise of the series and the drama keep the viewers invested, the picturesque and luxurious house in the backdrop makes them wonder where ‘After Happily Ever After’ is shot. Well, if you are wondering the same, allow us to fill you in on all the details!

After Happily Ever After Filming Locations

‘After Happily Ever After’ is filmed in Kentucky, a state in Southeastern US. The principal photography for the inaugural iteration of the dating show seemingly took place during the summer of 2022. So, let’s not waste any time and dive right into the specific locations that make an appearance in the show!

Most pivotal sequences for ‘After Happily Ever After’ are lensed in Kentucky, officially known as the Commonwealth of Kentucky. The cast and crew set up camp in one of the luxurious resorts in Kentucky, where most of the drama of the reality series unfolds as the candidates and prospects get to know one another while they spend some time under the same roof. Located in the Upland South, some of Kentucky is part of Appalachia.

Kentucky consists of the world’s longest cave system in Mammoth Cave National Park and the longest navigable waterways in the contiguous United States. The Bluegrass State is home to various tourist attractions, such as bourbon distillery tours along the Kentucky Bourbon Trail,  Lake Cumberland, Red River Gorge, the Creation Museum, and Ark Encounter of Answers in Genesis.

Over the years, Kentucky has hosted the production of many movies and TV shows; some notable ones that have utilized the locales of the state are ‘Dreamer,’ ‘The Art of Self-Defense,’ ‘Secretariat,’ and ‘Girl/Girl Scene.’