Where is Ahn Jae Sam Now? 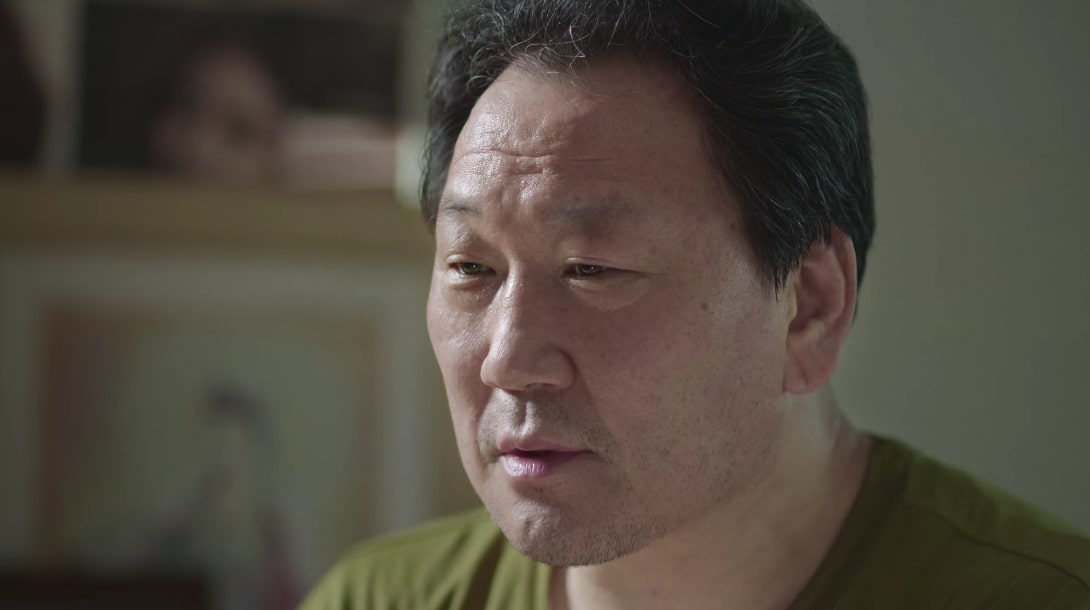 ‘The Raincoat Killer: Chasing a Predator in Korea’ is an incredibly intriguing three-part documentary show that delves into the exploits and motives of Yoo Young-Chul. Deemed to be one of the most monstrous serial killers in South Korea, he has murdered at least 20 individuals between September 2003-July 2004, including Ahn Jae-Sun, a local vendor in Mapo-Gu, Seoul. Unfortunately, as profiled on the Netflix production, his brothers were the prime suspects first, with one of them being Ahn Jae-Sam. So now, let’s find out everything we know about him, shall we?

Ahn Jae-Sam is the younger sibling of Ahn Jae-Sun, whom the serial killer mercilessly slew on April 14, 2004. According to the docuseries, when Yoo Young-Chul came to the 44-year-old’s store while illegally impersonating a police officer to take his money, the latter got suspicious and asked if he really was with the police. Angered and unwilling to risk further questions, the felon later wrestled the vendor into his own van, where he handcuffed and bludgeoned him before stabbing his entire face and setting the car on fire. Though, since Yoo was worried the cuffs could be traced, he’d cut off Ahn Jae-Sun’s arms, which he threw into the sea. 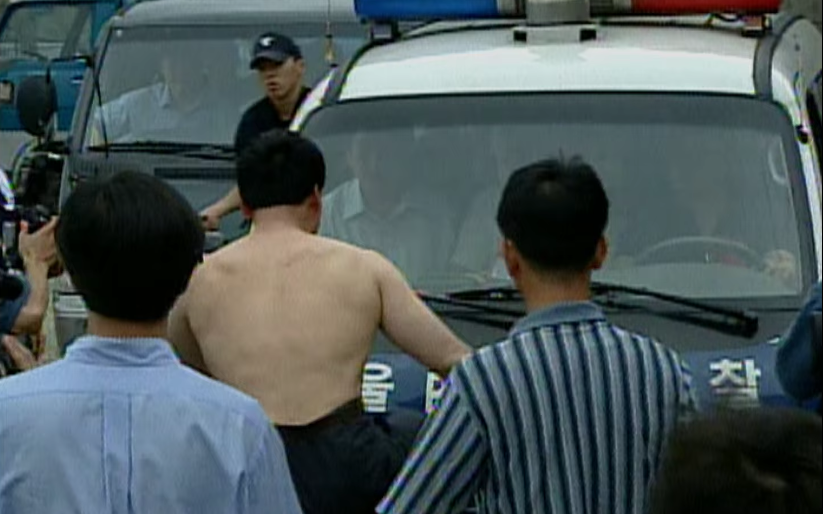 Because the crime looked (and was) spiteful more than anything else, the possibility of personal involvement settled in the detectives’ minds. Thus, his brothers became likely suspects, as per the series. Of course, none of the inquiries from this angle led anywhere, particularly with Ahn Jae-Sam insisting that he and his brothers were close. Due to this terrible situation, among other things, Ahn lost stability, so when Yoo ultimately confessed, he decided to kill him in retribution, as per the show. Once the criminal was brought to the scene for detail verification, Ahn ran at him with a knife. But, deputies intervened before anything could happen.

Where is Ahn Jae-Sam Now?

It doesn’t appear as if Ahn Jae-Sam was charged for this incident, yet the authorities had to calm him down to explain that such an action would do more harm than good. According to his account on the documentary, they said, “We understand how furious and devastated you must be, but what’s the point?” Following this, Ahn admitted on camera that he attempted suicide several times. At one point, he went up to the mountains and started drinking soju (a colorless beverage with a relatively high alcohol volume) to end his life. That’s when he heard noises and found an abandoned puppy inside a box, whom he chose to take home and care for. 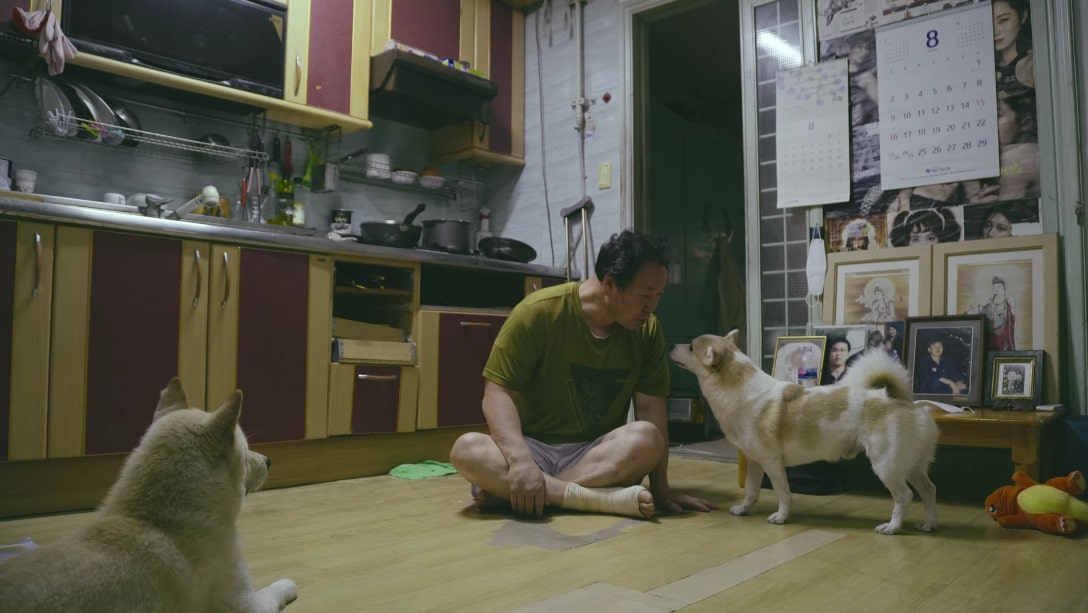 Ahn Jae-Sam decided right there and then that he would live and turn his life around. Regrettably, two of his other brothers couldn’t see the light in existing in time and took their own lives soon after Yoo Young-Chul’s trial came to an end. Ahn still struggles with his loss and how a single human shattered his entire family, but he has his dogs and numerous other people helping him cope. He doesn’t want to let them down; hence, he tries to do his best. The Korea Crime Victim Support Center is the organization backing him for this. Now, Ahn’s goal is to be kind to the world and give back to the community in any way he can.