Where is Yoo Young-Chul Now? 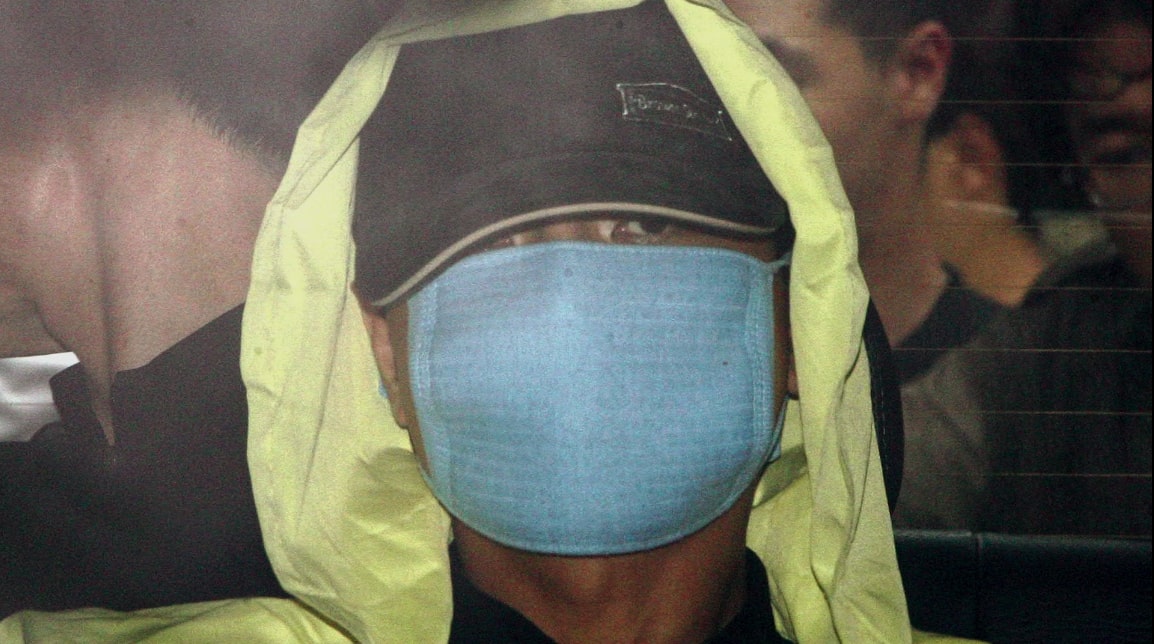 As a convicted serial killer, sex offender, and self-confessed cannibal, Yoo Young-Chul is one of the most profound criminals in not only South Korea but probably the entire world. With his meticulous and manipulative acts, he spread deep fear across the nation, which Netflix’s ‘The Raincoat Killer: Chasing a Predator in Korea’ examines, amongst other things. His motives were as strange and monstrous as his daily exploits, further intensified by his confidence and lack of remorse. So now, if you’re wondering where he is today, we’ve got all the necessary information for you.

Who is Yoo Young-Chul?

Born on April 18, 1970, in Gochang County, Yoo Young-Chul has reportedly been a felon since he was 18-years-old. After all, his first conviction came in 1988 for theft, followed by another one in 1991. Shortly after he married his then-girlfriend in 1993, Yoo was sentenced to another eight months for a burglary charge. He welcomed his only child in October 1994, leading to a short pause in his life as a conman. However, in 1998, Yoo was convicted of robbery, forgery, and identity theft, which escalated to rape in 2000. In short, Yoo spent 7+ years behind bars before the murders. 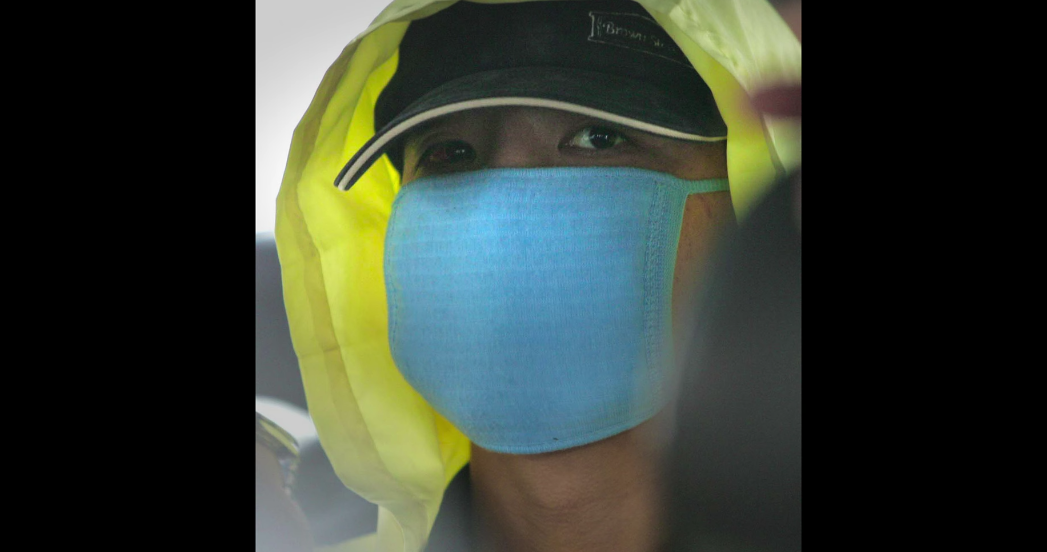 By the time Yoo was finally released, he was divorced and jobless, driving him to impersonate police officers to collect funds from local shopkeepers as means of survival, as per the docuseries. Though, his sheer resentment towards the wealthy had already peaked, meaning that he’d killed his first victims 13 days after his discharge from jail. The outlaw changed his focus from the affluent once his back was caught on CCTV footage, and a sex worker rejected his proposal to get involved in a serious relationship. That is when Yoo decided to murder young prostitutes as revenge.

Within six months, the depraved individual killed at least ten girls by luring them into his apartment and bludgeoning them with a sledgehammer he’d modified to fit his grip better. Then, he mutilated their bodies and ensured that their blood had run dry before washing and placing them in garbage bags. Yoo buried his victims on an isolated flat trail near Bongwon Temple. The most outrageous aspect was that he’d had a full-body X-Ray done on himself to learn about the anatomy and be more efficient in dismembering. According to the documentary, each girl was in 16-18 parts.

Where is Yoo-Young Chul Now?

Because Yoo-Young Chul’s primary victims were escorts, nobody reported them missing even though the brothel owners were aware that they were disappearing. As per the Netflix show, most of them thought that the girls had run away. That is until Yoo made the mistake of using one of his prior victims’ phones to call and ask for another girl. The owner recognized the number and contacted a Seoul detective about possible kidnappings, who set up a sting. The fact that Yoo resisted arrest and attempted to swallow a paper with escort services’ numbers didn’t help either. 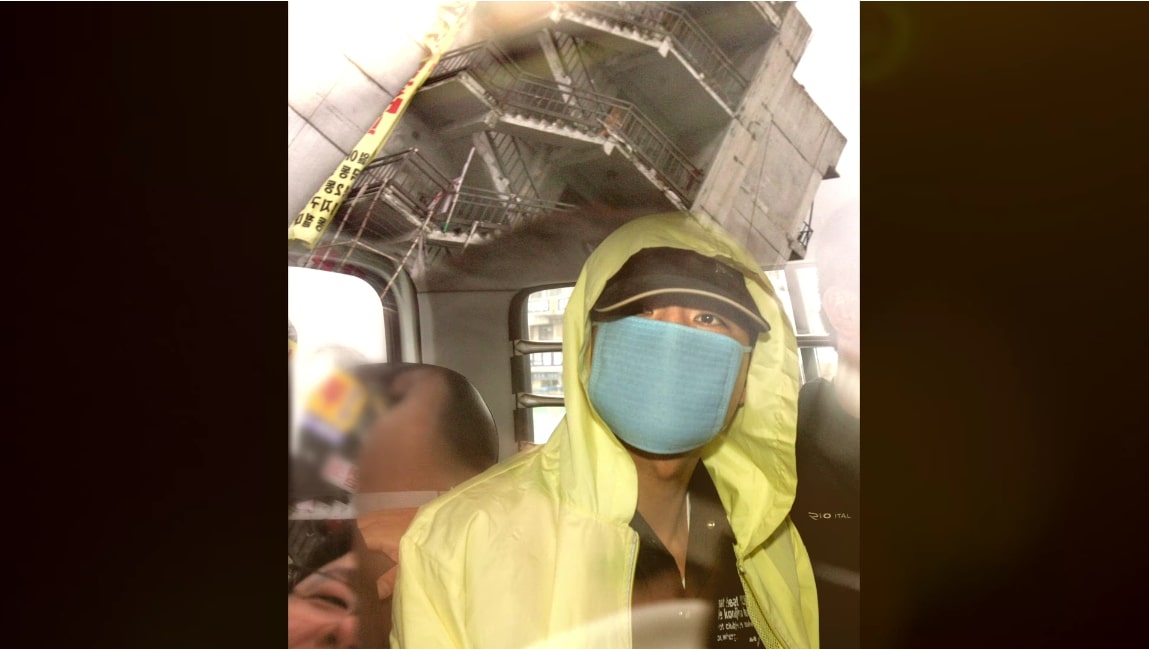 Yoo manipulated officers during his interrogation and managed to escape before being captured for good the next day, in mid-July 2004. That’s when he confessed to everything, including allegedly consuming internal organs of some of his victims, though no evidence has backed this claim. It has been revealed that his anger towards the rich traces back to his childhood and his family’s poor economic background. Furthermore, he despised the fact that his potential partner left him upon learning about his criminal past despite being a sex worker herself. Thus, he killed.

During the court proceedings, a psychologist stated that Yoo had an anti-social disorder. Yet, he was not mentally ill in any other way, meaning that he knew the difference between right and wrong; he merely chose to ignore it to “punish” those he deemed unworthy. “I hope this teaches women a lesson that they shouldn’t be sluts,” Yoo once said on national television. “I also hope this teaches the rich a lesson as well.” Therefore, in December 2004, he was convicted of 20 homicides and sentenced to death. At the age of 51, Yoo remains on death row at the Seoul Detention Center.