Where is Alan Wanzenberg Now?

Directed by Andrew Rossi, Netflix’s documentary series ‘The Andy Warhol Diaries’ closely examines the life and works of the titular artist and filmmaker. Apart from the icon’s rise in the world of art, the series delves deep into his personal life and three major romantic relationships, the first one being with Jed Johnson, his partner of 12 years. In addition, it also introduces the viewers to Jed’s subsequent partner Alan Wanzenberg. While much has been said about Warhol and Jed, how about we find out more about Alan?

Born in Evanston, Illinois, Alan Wanzenberg was the third son of Doris and Henry Wanzenberg. With a knack for design and architecture since childhood, he graduated with a Bachelor’s Degree in Architecture from the University of California, Berkeley, in 1973. In 1978, he completed his Master’s in Architecture from Harvard and began working under renowned architect I.M. Pei in New York City. It is here that he met budding interior designer Jed Johnson. 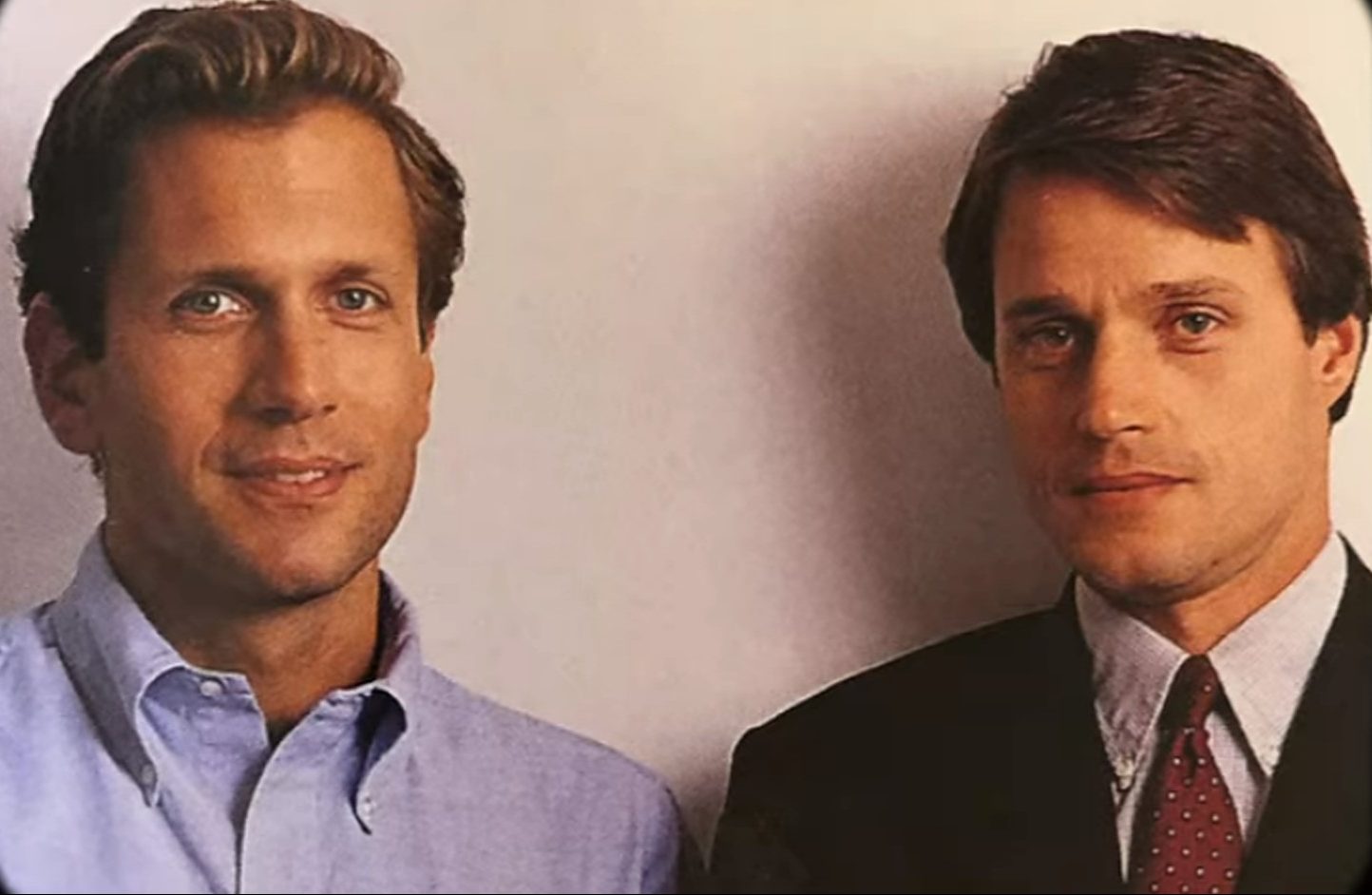 In 1982, Alan and Jed opened their own company named Johnson and Wanzerberg and collaborated to create and design the houses of noted celebrities like Mick Jagger, Richard Gere, Sandy Brant, and Jerry Hall. Alan initially found Jed to be a quiet person and they both considered each other hard-working and humble. When Warhol and Jed broke up in 1980 after twelve years of togetherness, the latter found solace and love in Alan. They soon began dating and moved into an apartment on New York City’s West 67th Street.

Jed and Alan became one of the most renowned and game-changing partnerships in the world of architecture and design in the 80s. They were known for their tasteful mixing of contemporary styles and signature home decorations. In 1987, the Johnson and Wanzenberg company was split into Alan Wanzenberg Architect P.C. and Jed Johnson Associates, so that the partners could work in their individual spheres.

They also led a peaceful and loving life with their dog, Gus, and owned two houses on Fire Island, off the southern shore of Long Island, New York. However, 47-year-old Jed tragically passed away in the TWA Flight 800 crash in 1996, deeply devastating Alan. His body was retrieved safely from the water a few days later, and Alan was comforted by old friends of the couple like Pat Hackett, Bob Colacello, and Jed’s brother Jay. In September 2012, Alan sold his and Jed’s West 67th Street apartment.

Where is Alan Wanzenberg Today?

Alan Wanzenberg resides in Ancram, New York, currently. It took him six painful years to get out of the trauma of Jed’s demise. In an interview, he shared about that painful time and said, “When Jed died, it was horrific and chaotic and frightening, and there was also just a lot of stuff. Things I maintained out of reverence to him, and it was a lot. I did it with a certain energy and I didn’t despair over it, but it was a lot.” Around 2003, he met landscape architect Peter Kelly during the Gay Ski Week at Aspen, Colorado. They soon fell in love and eventually stayed in the 67th West Street apartment, until Alan sold it in 2012.

Peter and Alan also owned a bungalow in Costa Rica together as well as a country house in Upstate New York. He successfully manages his business, Alan Wanzenberg Architect and Taghkanic Studios, which frequently features in Architectural Digest’s Top 100 Designers and Architects, and has been recognized for design excellence by the New York Times. Even today, a majority of his work is a tribute to Jed’s ideas and styles.

Alan also published a book named ‘Journey: The Life and Times of an American Architect’ in 2013, which describes his work, inspirations, and equation with Jed. Apart from work, Alan is involved in numerous endeavors to provide opportunities to budding visual artists and graduate students. In the documentary series ‘The Andy Warhol Diaries,’ the architect speaks about how he still loves and misses Jed even today, and his affection for the man has inspired him to carry on with his life and do amazing work.