Where is Writer Pat Hackett Now?

Netflix’s documentary series ‘The Andy Warhol Diaries’ makes the audience delve into the illustrious life of the celebrated artist and filmmaker. Directed by Andrew Rossi, the six-episode series provides an in-depth analysis of Warhol’s life, works, and relationships. The source material for the series is the eponymous memoir, dictated by the renowned icon himself to friend and writer Pat Hackett. She is one of the only few people who had a close association with Warhol as well as access to his daily life and intimate thoughts. Let’s find out more about her, shall we?

Who is Pat Hackett?

Pat Hackett is a prominent freelance writer, who is best known for the numerous collaborations she did with artist Andy Warhol throughout his life. She met him in 1968, while he was recovering from a murder attempt by writer Valerie Solanas, who had shot Warhol brutally. He barely escaped death and sustained severe life-threatening injuries that highly impacted him both emotionally and physically for life. 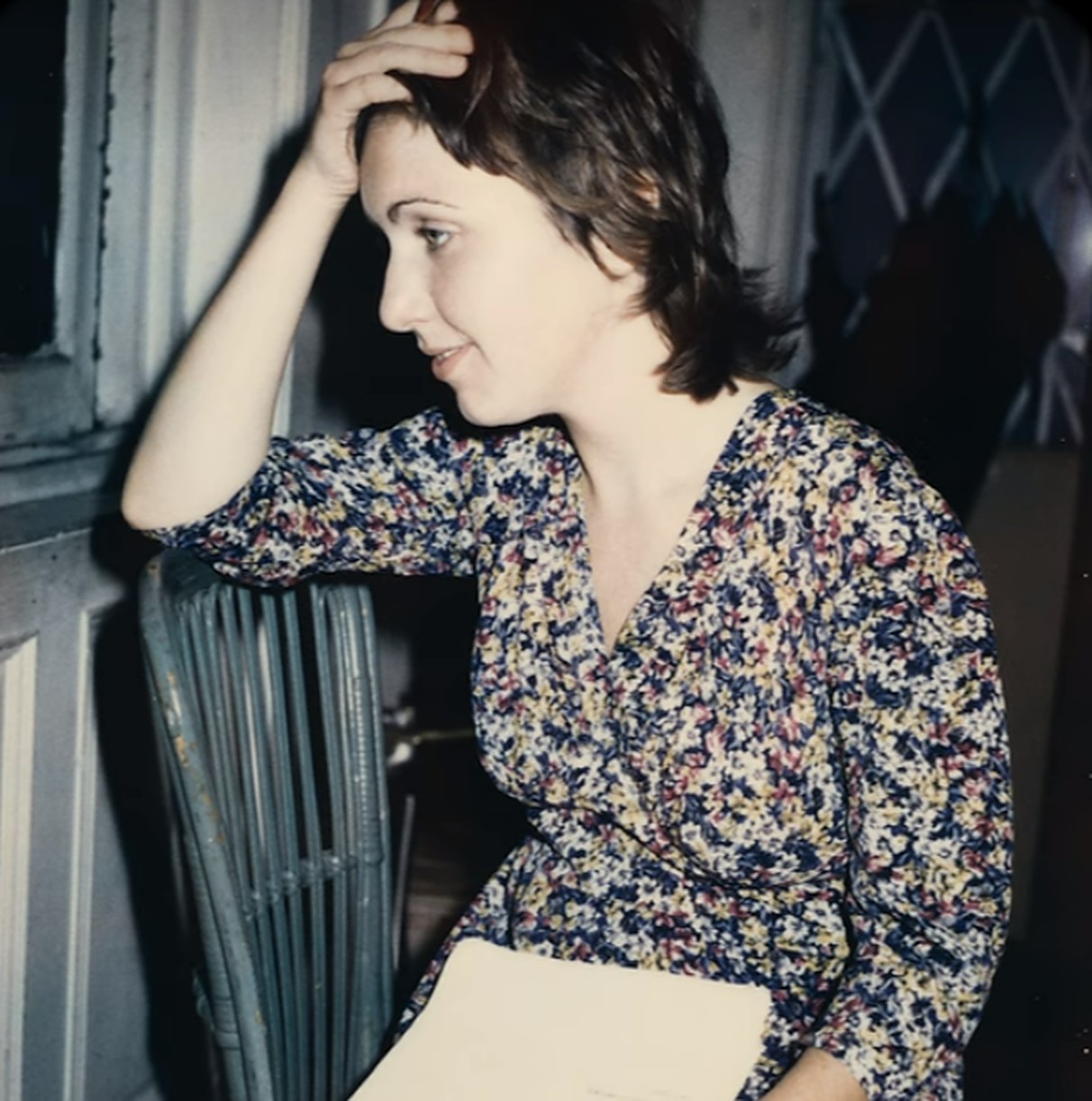 Warhol got in touch with Pat for help with documenting his cash business expenses for the audits by the Internal Revenue Services. However, soon this turned into more when he began sharing his daily happenings with her in the form of diary entries dictated on call. Pat shared in an interview that Warhol wanted to collect and catalog his life in these diaries.

Pat further helped create the artist’s 1975 book titled ‘The Philosophy of Andy Warhol.’ It was ghostwritten by her and Bob Colacello, Warhol’s close friend and the editor of the ‘Interview’ magazine. The book was based on the daily phone conversations between Pat and Warhol and the audio cassettes he gave her, consisting of his conversations with Bob and Brigid Berlin. Warhol’s 1980 memoir ‘Popism: The Warhol Sixties’ has also been co-authored by Pat.

The book covers Warhol’s work and films between 1960-69 and features anecdotes and stories about celebrities and members of his popular New York art studio, The Factory. The source material for the memoir is the several audiotape reels that the artist had recorded in those nine years. Over the years of her collaborations with Warhol, Pat is also credited as the writer of the movies ‘Bad,’ ‘Beautiful Darlings,’ and ‘American Masters.’ All three have been produced by Andy Warhol Films.

Although, the talented writer’s most distinguished work to date is ‘The Andy Warhol Diaries,’ the memoirs maintained by Warhol between 1976 and 1987, till five days before his death. Pat and he would converse daily on the telephone at 9:00 am, where he would tell her about his past day and any interesting event that occurred. Moreover, he would share his insights on people he met and interacted with, as well as his fears and opinions.

Pat compiled and edited all these daily telephonic diary entries and published the memoir in 1989, two years after Warhol’s death on February 22, 1987. She and he would meet up every week to review the transcripts, and he would then help her omit or add details accordingly. In addition, Pat wrote the book’s introduction and helped fill in certain missing pieces in the memoir with her intelligently written editor’s notes, especially about Warhol and Jon Gould’s relationship.

Where is Pat Hackett Today?

Pat Hackett most likely resides in New York City presently, as far as we can tell. She remained a great friend of Warhol till his death and has been instrumental in spreading his words and works across the globe. Though some people have pointed out that there were some discrepancies in what Pat wrote in ‘The Andy Warhol Diaries,’ she clarified in the Netflix series that she merely wrote and left out what Warhol instructed her to, and had to use her sensibilities and accurate knowledge of him to fill in the gaps.

In a 2015 interview, Pat shared, “Andy’s very close friends always experienced how talkative and opinionated he was. But the diaries deliver more than that because in the lengthy, dedicated sessions we had together he could just relax and be reflective, and so he often went deep.” She further added, “Today people can read The Warhol Diaries purely for the unique historical and cultural document that it is. It’s Andy looking at people and the times they were in and constantly asking, what does it mean?”

The writer also disclosed that Warhol considered the diaries to be cathartic, particularly in his final years, and he felt rather therapeutic speaking to her. The memoir was reissued on its 25th anniversary in 2015 and Pat then contributed majorly to the documentary series.