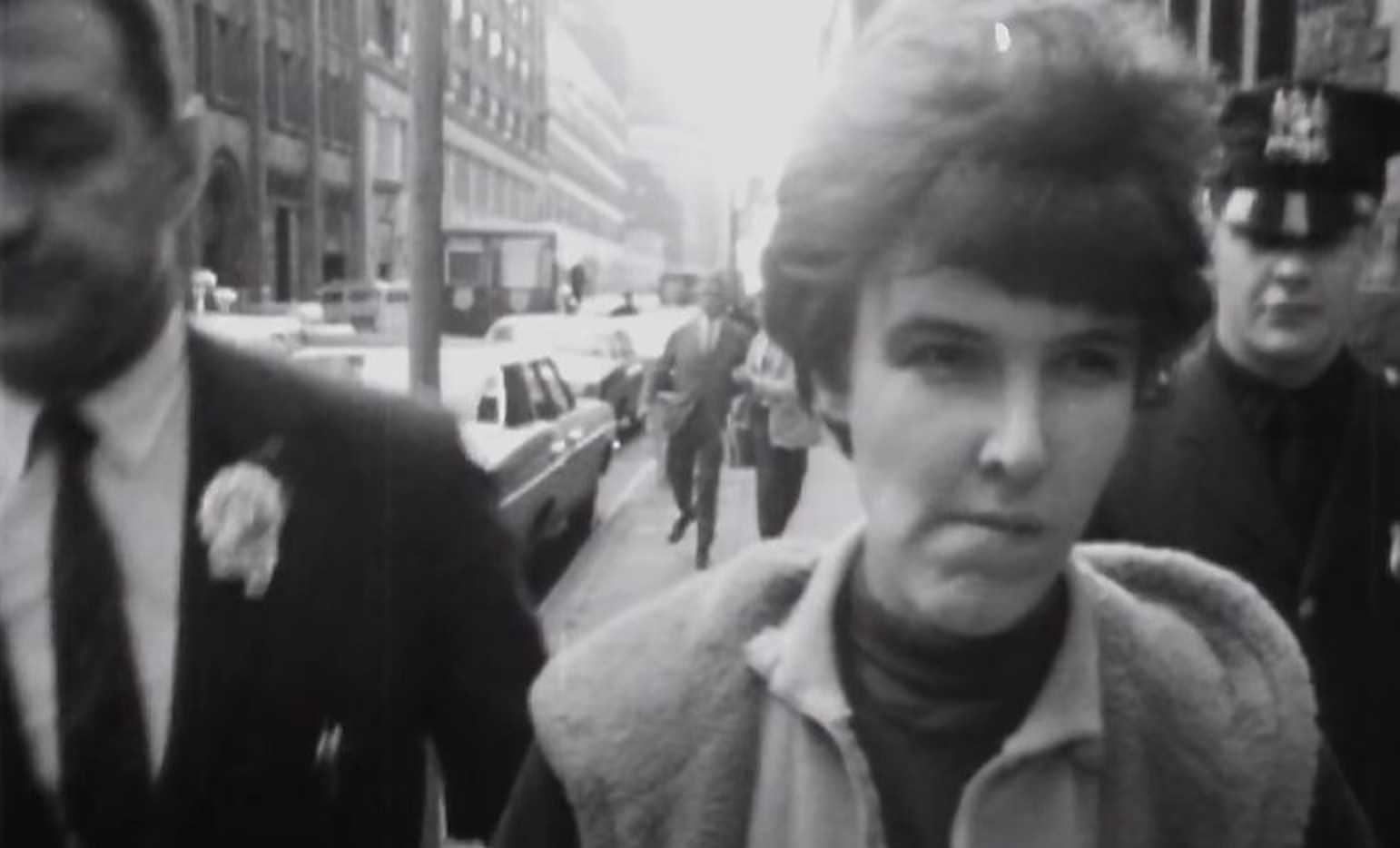 Legendary artist and filmmaker Andy Warhol’s life and works have been intimately discussed in Netflix’s docuseries ‘The Andy Warhol Diaries.’ Directed by Andrew Rossi, the six episodes give an in-depth look at major experiences and relationships in the artist’s life, and how they came to affect and shape his persona and body of work. One such life-changing incident was the 1968 murder attempt by him by writer Valerie Solanas. Intrigued to know more about her and this shocking event? Let’s find out together.

Who Was Valerie Solanas?

Born on April 9, 1936, in Ventnor City, New Jersey, Valerie Solanas was a radical feminist and writer. She faced an extremely turbulent childhood, and as per her claims, her father sexually abused her repeatedly. Moreover, she left her grandparents’ home at age 15, and in 1953, she had two children with a married man, who were eventually taken away. Despite all these trials and tribulations, Valerie graduated high school and earned a degree in psychology from the University of Maryland, College Park.

Valerie came out as a lesbian in the 50s, and after dropping out of the University of Minnesota’s Graduate School of Psychology, she began writing her renowned ‘Society for Cutting Up Men (SCUM)’ manifesto. Published in 1967, it argued that only women can fix the world and that the male sex needs to be eliminated. She also wrote the autobiographical short story ‘A Young Girl’s Primer on How to Attain the Leisure Class’ in 1965.

Valerie further had a non-speaking role in another one of his movies named ‘Bikeboy.’ Furthermore, Warhol found her a great talker and reportedly recorded their conversations, excepts from which often appeared uncredited in some of his movies as dialogues. When he refused to answer her calls and queries about her play, Valerie soon began feeling undermined by him and developed a fear that he was stealing her ideas.

After flooding Warhol with constant calls and threatening letters for months, Valerie began struggling with increased mania and paranoia. On June 3, 1968, she visited Margo Feiden’s residence in Brooklyn and allegedly threatened her at gunpoint to produce her play. According to Margo in the 2014 book ‘Valerie Solanas’ by Breanna Fahs, Valerie pulled out a gun on her and said, “Yes, you will produce the play because I’ll shoot Andy Warhol and that will make me famous and the play famous, and then you’ll produce it.”

Valerie had most likely purchased the gun a few days before that date. After threatening Margo, she then proceeded to The Factory and waited for Warhol to arrive. After 2 pm, she went up the elevator despite the warnings of film director and Warhol’s close associate Paul Morrissey. While the artist was on a call, Valerie pulled out a .32 Beretta and fired at him thrice. The first two shots missed but the third pierced his vital organs. She further shot art critic Mario Amaya who was present there but was unable to shoot Warhol’s manager Fred Hughes when her gun jammed.

Fred asked Valerie to leave, and she eventually turned herself in and confessed her actions to the police that very day. Moreover, she told them that Warhol had too much control over her life. While Mario sustained only a minor hip injury, Warhol was briefly declared dead upon arrival at the hospital. After a crucial 5-hour-long surgery, he was able to survive. During her hearing at Manhattan Criminal Court, Valerie expressed no remorse over her actions, and after a psychological evaluation, she was declared mentally unfit.

On June 28, 1968, Valerie was indicted on charges of attempted murder, assault, and illegal possession of a gun. Although, in January 1969, she was diagnosed with chronic paranoid schizophrenia. After being deemed fit to stand trial eventually, she pled guilty to the charge of reckless assault with intent to harm and was sentenced to three years in prison in June 1969. She served only one year of her sentence and was released in 1971 from the New York State Prison for Women. However, she was arrested again in November 1971 for stalking Warhol on the telephone and institutionalized.

The writer died of pneumonia on April 25, 1988, aged 52. Meanwhile, Warhol suffered the consequences of this shooting for the rest of his life. Not just did it cause him physical implications, but he was mentally scarred by the harrowing experience. Warhol lived in fear of another attack and developed a phobia for hospitals and illness. The impact of the shooting on his psyche was reflected in his artworks as well, particularly in the ‘Death and Disaster’ series. Despite several people having condemned Valerie’s actions, some have tried to find her reasoning behind them.

For instance, makeup artist Gigi Williams, who worked with Warhol closely, shared in the docuseries ‘The Andy Warhol Diaries’ that the artist was shot for most likely discrediting the work of many of his collaborators and muses, Valerie being one of them. All arguments aside, this shooting was indeed monumental in changing Warhol’s beliefs and work process, as well as affecting his relationships.