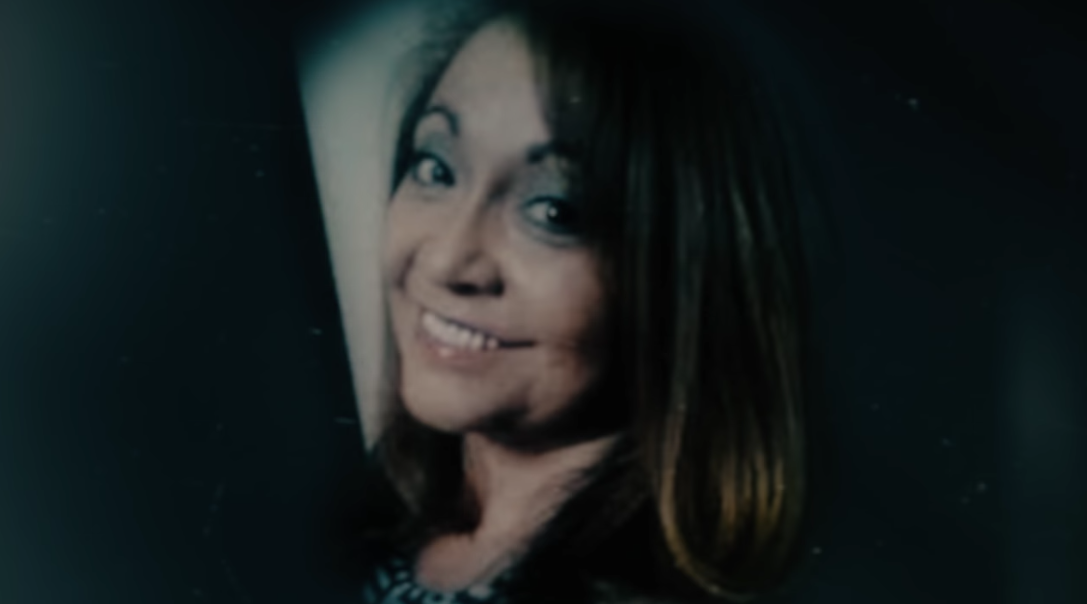 With ‘Sins of Our Mother’ profiling the haunting case of Lori Vallow Daybell, we get a true insight into the many deaths surrounding her in the late 2010s as well as her alleged hand in the same. After all, this three-part Netflix original charts not just her end-times extremism, her paranoia, and her romance with Chad Daybell but also the way they could’ve allegedly driven her to murder. Yet, for now, if you simply wish to learn more about her once friend Zulema Ruth Pastenes, better known as her late elder brother Alexander Cox’s wife, we’ve got every essential detail for you.

As a devout Church of Jesus Christ of Latter-day Saints (LDS Church) member, Zulema Pastenes actually met Lori through the institution locally in Arizona, only for them to quickly develop a friendship. She thus soon joined the latter’s religious apocalyptic group with Chad, which is where she was reportedly eventually introduced to Lori’s equally believing sibling Alexander “Alex” as a fair suitor. The then-single mother had already received a “blessing” stating she’d “get married again” from Chad by this point, inadvertently making her quite open to the idea he and Lori freely presented. 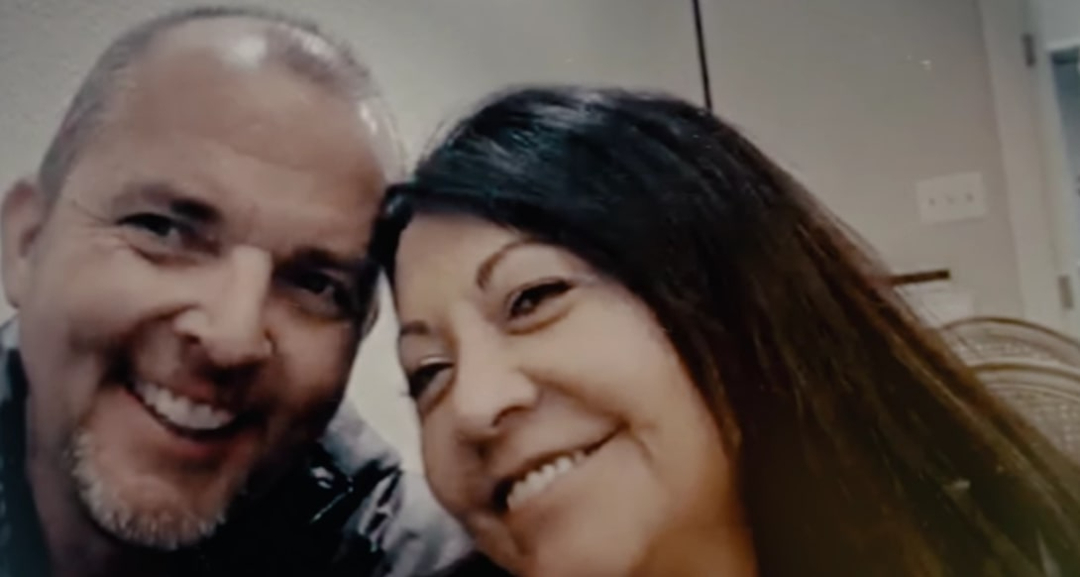 “[Chad and Lori explained that] in order for people to finish their mission [in this world], they always had to have somebody that was going to be equal in their spirituality and equal to them,” Zulema once said, as per the docuseries. “So then they started saying, ‘Alex will be a part of that for you. He will be the person who will be able to help you with your mission.’… I was praying, and I was asking, and I just got this feeling that ‘Okay, I think it’s time for me to marry him.'” Hence, Zulema tied the knot with Alex in Las Vegas on November 29, 2019, and he instantly took her last name.

Where is Zulema Pastenes Now?

Unfortunately, with Alex passing away upon being found collapsed inside their Gilbert, Arizona home bathroom on December 12, 2019, Zulema became a widow nearly 2 weeks after their wedding. The local police subsequently interviewed her primarily owing to the surrounding circumstances related to Lori, and reports suggest she significantly downplayed their entire association. Once matter’s concerning Alex’s health were covered and the conversation moved to Lori, a police report stated: “She did not know where Lori lives… She had met Lori a few times before when Lori lived locally… She did not think Lori was married.” But she ostensibly knew it all.

We should mention that since the body of Chad’s first wife, Tammy, was exhumed just a day prior under suspicion and he’d contacted Alex, Zulema asked her husband if he had anything to do with it. “He goes, ‘No.’ That’s it. Nothing else. I was waiting for him to say something else. So I’m like, ‘Ok…Are you going to say anything else?’ [He replied] ‘No,'” she told officials. Yet as she began to walk away believing he wasn’t involved, Alex reportedly said, “I think I am being their fall guy,” and then refused to elaborate by just stating, “Either I am a man of God or I am not.” He died the following day. 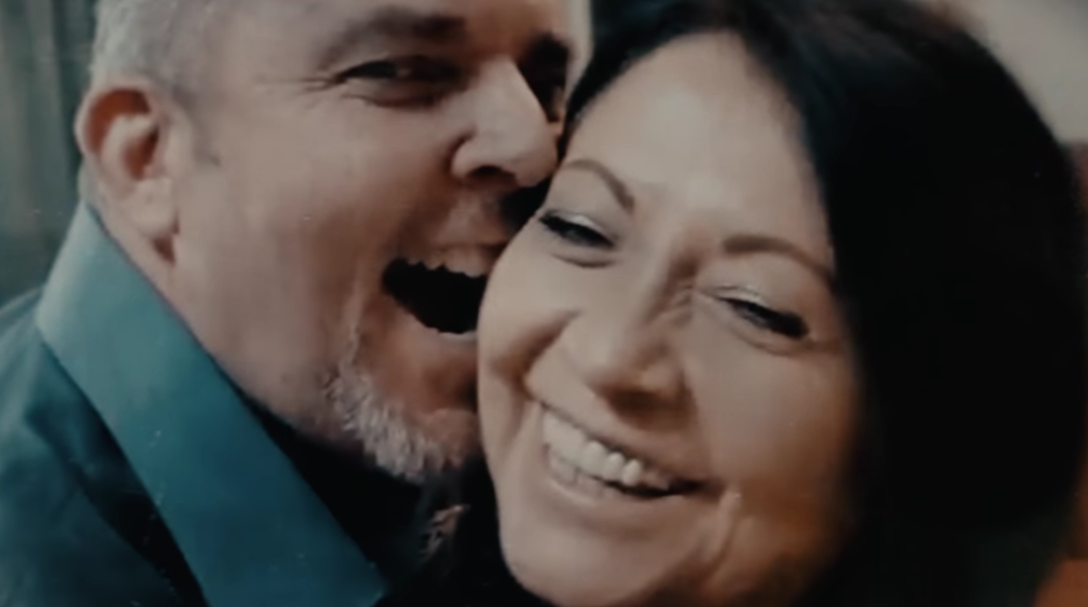 Chad and Lori were also purportedly putting pressure on Zulema as well as her husband to relocate to their base in Rexburg, Idaho, but she’d stood her ground, and now she’s glad she did. She told detectives, “I now [see] that they had a real nefarious plan to do something to me or Alex or that we were the final piece to move to Rexburg, and by the grace of God, I didn’t move there. I dodged a bullet by not moving to Rexburg… I ask myself whether these people are insane or they’re just led by evil.”

Despite everything, Zulema believes she and Alex were truly in love. Coming to her whereabouts, from what we can tell, Zulema continues to reside in Gilbert, Arizona, at the moment, where she prefers to keep her distance from the limelight. Therefore, all we know is that she once served as an Emotion Code Practitioner, a technician who helps clients get rid of emotional distress through muscle testing.