Where is Brandon Boudreaux Now? Update 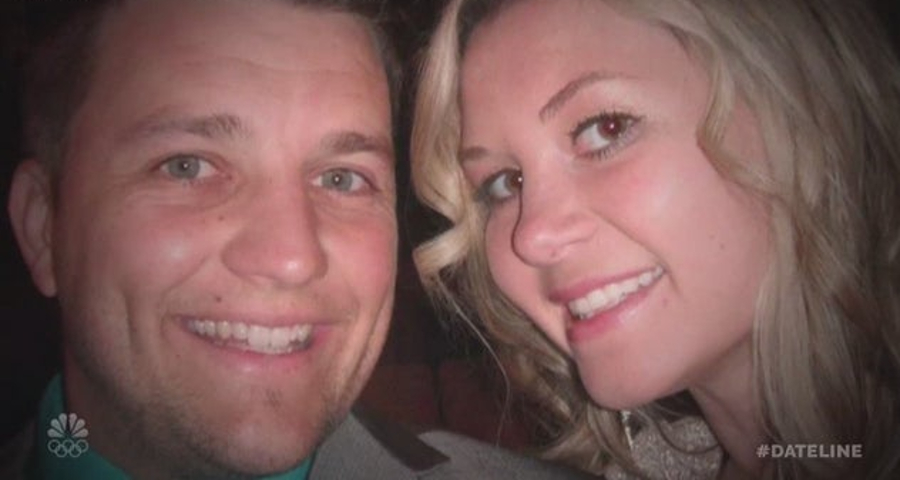 As a documentary series that delves deep into the case of Lori Vallow Daybell, Netflix’s ‘Sins of Our Mother’ can only be described as equal parts captivating as well as disturbing. That’s because it charts nearly every aspect of her life, whether it be her familial relationships, her connection with Chad Daybell, or her apocalyptic faith, to really get to the heart of the matter. Thus, of course, the attempted shooting of Lori’s niece’s then-husband Brandon Boudreaux in 2019 also appears tied in — so let’s learn a little more about him and the incident, shall we?

Who is Brandon Boudreaux?

It was reportedly in 2008 that Brandon Boudreaux blissfully tied the knot with Melani Leigh Cope, only to gradually become quite close to her big, blended, extended maternal side of the family. The father of four honestly believed they were going great, yet everything drastically changed when his wife started spending time with her aunt Lori Vallow’s end-times-focused religious group. After all, Melani suddenly demanded a divorce around June 2019, leaving him not just emotionally overwhelmed but also completely blindsided, Brandon once candidly told The Arizona Republic. 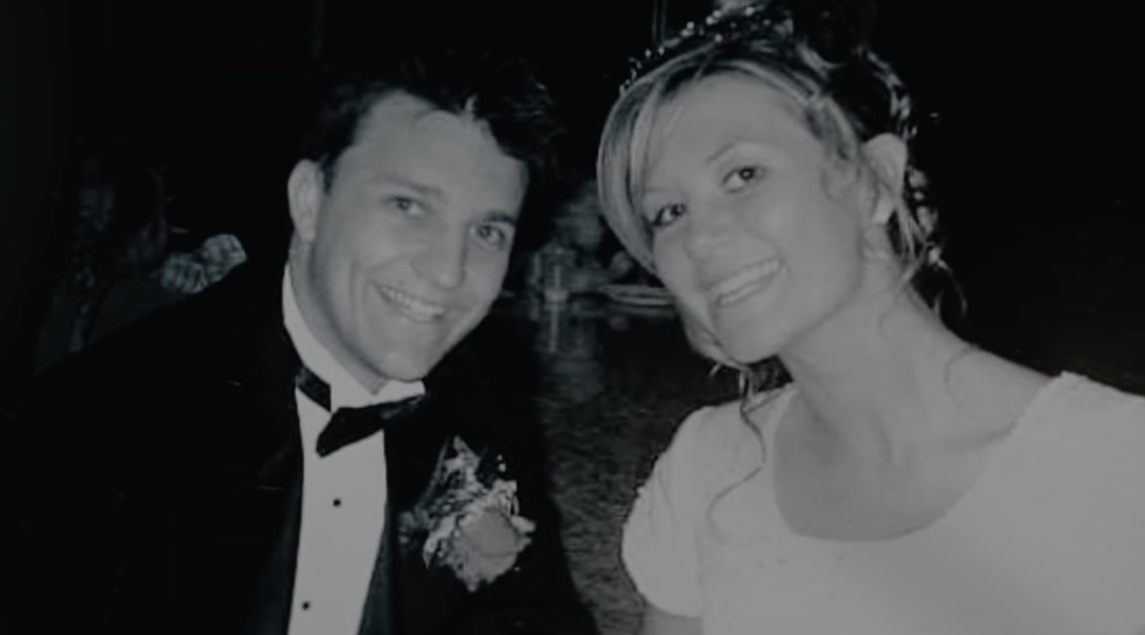 Brandon and Melani were in the process of legally ending their union when Brandon was shot at as he was pulling into his driveway on October 2, 2019, according to the Netflix production. He’d actually left home with his kids to drop them off at school at 7:25 am on the fateful Wednesday, only to notice a Jeep Wrangler parked idly on the wrong side of the street upon his return at 9:14. That’s when the muzzle of a gun made its way out of back tinted windows to point directly at Brandon and opened fire — the bullet missed his head by mere inches to hit the door frame of his car instead.

Brandon immediately drove away in fear of his life. Still, the Jeep followed him for a short while before turning out of the neighborhood and essentially allowing him to contact the authorities. It soon came to light the vehicle had a Texas license plate and was officially registered to Lori’s fourth husband, Leland “Charles” Vallow, who’d been shot to death by her brother on July 11, 2019. As if that’s not enough, police records indicate the same triggerman, Lori’s brother Alex Cox, is responsible for this attempted shooting, yet he can not be indicted since he, too, passed away (of natural causes) in 2019.

Where is Brandon Boudreaux Now?

Brandon once said, “I went into hiding with my kids,” referring to his immediate response to the incident. “All I could think was, ‘Someone’s shooting at me. What do I need to do? I need to hit the gas and get out of here.'” Coming to his current standing, from what we can tell, the Gilbert, Arizona, resident prefers to maintain his distance from the limelight these days despite no longer formally being in hiding. It seems like Brandon serves as an entrepreneur/mentor at the moment, all the while trying his best to move on from the past while still hoping for justice in connection to every case.

We say every case because Brandon has previously implied he believes Lori and her fifth husband Chad are also truly responsible for the deaths of their respective spouses, Charles Vallow and Tammy Daybell. “I’m just a person, so what do I know? But yeah, I mean… I just wonder why you couldn’t just get divorced like normal people and just go be together if that’s what you wanted,” he said.

Since then, the couple has actually been charged with Tammy’s murder as well as the murders of Lori’s two minor children, whereas Lori has even been indicted on conspiracy to murder Charles. It’s imperative to mention that on March 3, 2022, prosecutors in Arizona announced Chad will not face conspiracy to commit murder charges in connection to Brandon’s attempted case. Despite his claims of her being involved in the conspiracy, Brandon’s ex-wife Melani has not been officially implicated in any way either.