Where Is Alex Reid From Byron Baes Now?

Netflix’s ‘Byron Baes‘ follows a group of influencers and content creators as they go about their everyday life in the seaside town of Byron Bay, Australia. With cameras documenting the cast’s every move, we get an authentic window into the lives of influencers and witness how they juggle social and professional responsibilities while dealing with personal problems at the same time. Besides, the show even throws in a hefty mix of romance and drama, making things even more exciting for the viewer.

The show introduces Alex Reid as an experienced talent agent who is in touch with most influencers in Byron Bay. Unlike most of his castmates, Alex prefers to limit his online footprint and has his social media accounts set to private. Still, he is quite an integral part of the group and shares a close bond with almost everyone in the Byron Bay social hierarchy.

Besides, Alex is also quite open to newcomers, as we witnessed him introducing Sarah to his social group. However, even though he is naturally a mild-mannered and amicable person, Alex mentioned that he could not stand falsehood, which made him suspect and get into a feud with Instagram influencer Jade Kevin Foster. With the feud reaching a boiling point and contributing heavily to the drama, fans are interested to know where Alex Reid is at present. Well, we come bearing answers!

Where Is Alex Reid Now?

Hinted as the one responsible for bringing the ‘Byron Baes’ group together, Alex Reid is on friendly terms with most in the social group. When Sarah moved to Byron Bay from her home on the Gold Coast at the beginning of the season, she contacted Alex for leads, who, in turn, introduced her to his circle of friends. Throughout the season, Alex can be seen solving problems for others and is there whenever someone needs a helping hand. Moreover, he tried not to get biased and tended to stay away from most of the social drama. 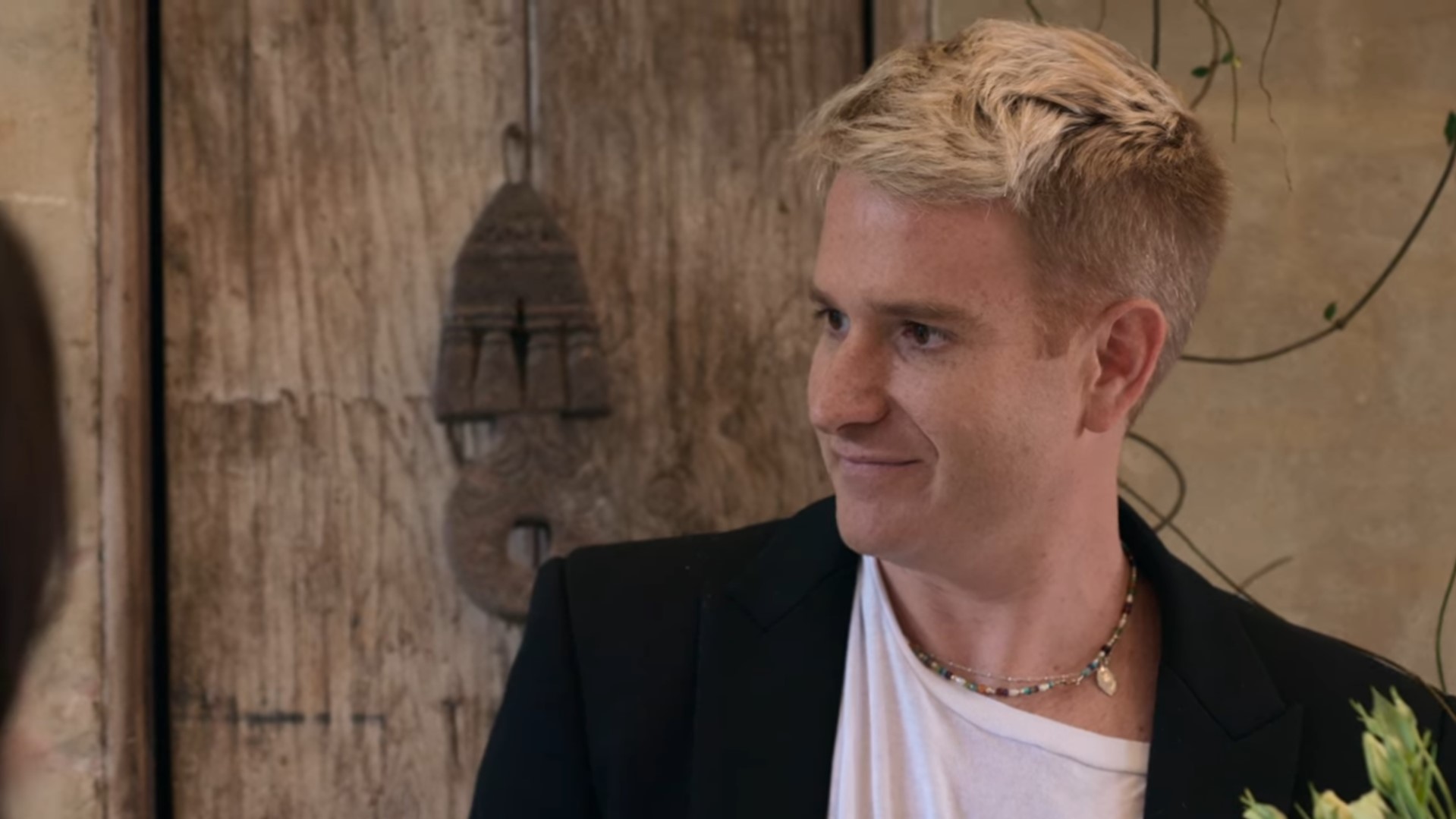 However, the moment Alex came face to face with Jade Kevin Foster, he felt that there was something off about the Instagram star. Jade proclaimed himself as the most followed male Instagram influencer in Australia and mentioned that his follower count blew up after Kim Kardashian shared a picture with him in it. Yet, Alex was having none of it, and after a thorough investigation, believed that most of Jade’s fanbase was either fake or inflated. Still, upon confronting Jade, the matter spiraled into a massive feud that threatened to divide the group up once and for all.

Thankfully, both Jade and Alex decided to talk it out like men and were finally able to bury the hatchet. Although Alex prefers complete privacy when it comes to his personal life, reports in May of 2021 claimed that he moved into a New South Wales residence just outside of Byron Bay. Unfortunately, the lack of a social media presence puts his relationship status under a cloud of mystery. Yet, sources claim that Alex is currently busy directing two successful New South Wales-based influencer agencies, namely, Amplify and the Traction Agency.

Read More: Where Is Elle Watson From Byron Baes Now?