Where is Byron Baes Filmed? 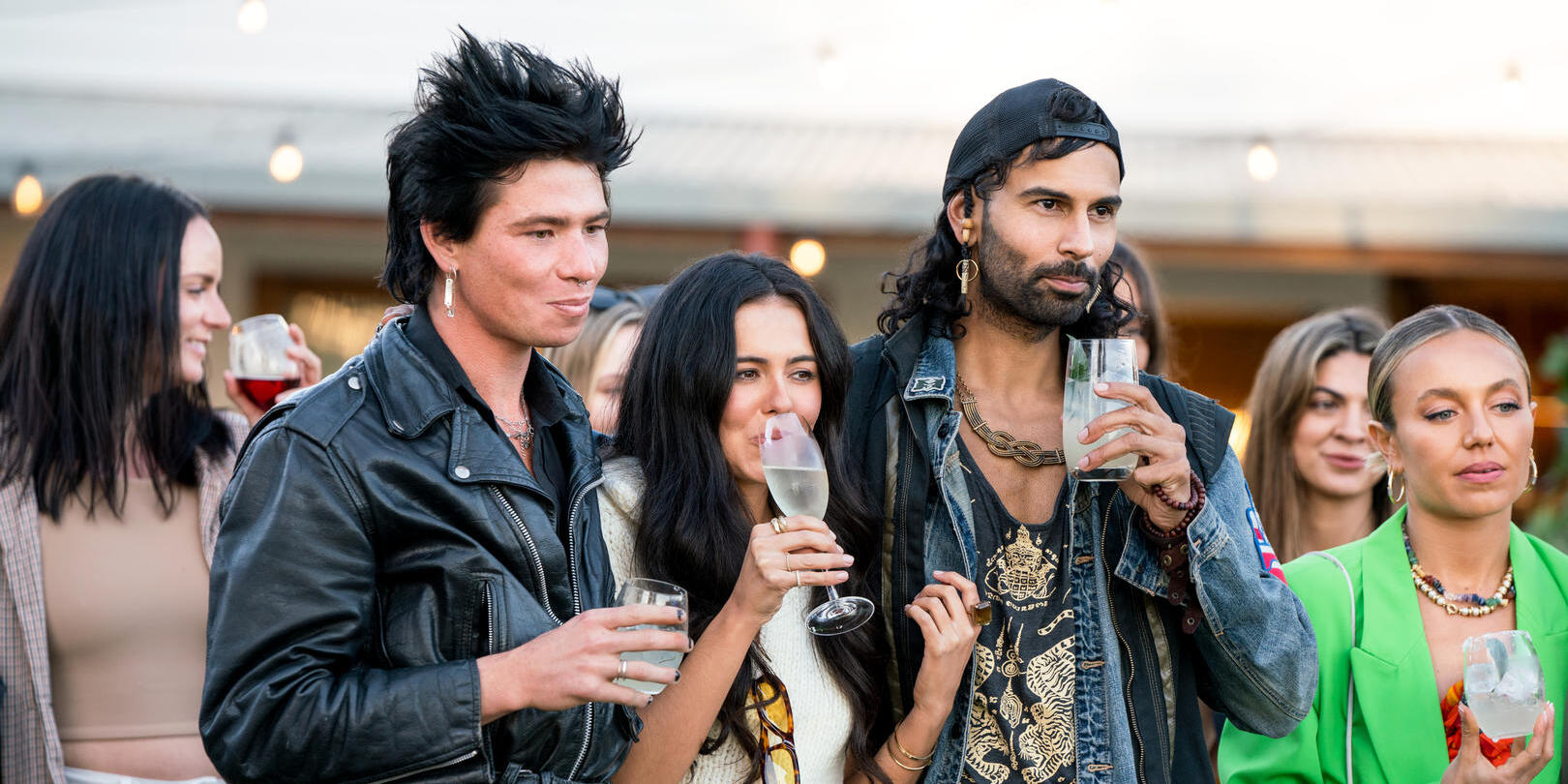 ‘Byron Baes’ is another addition to Netflix’s platter of reality shows. It revolves around attractive and entertaining individuals who are stars on social media. From models, musicians, and designers to fire performers and spiritual coaches – the cast lineup has them all! While they flaunt their envy-inducing lifestyle, what captures viewers’ attention is the location where all the action takes place. The sandy beaches and picturesque expanse of blue as far as the eyes can see can get anyone in the mood for a vacation. So, you must be eager to find out where the Netflix show is filmed. Well, we’ve got all the information you have been looking for!

‘Byron Baes’ is filmed in the Australian state of New South Wales (NSW), specifically in Byron Bay and Ballina. According to reports, the first season went into production in mid-2021, which was wintertime in the transcontinental country. We’ve got more details about the filming of the show right here!

The beachside town of Byron Bay serves as a primary location for Netflix’s reality show, which is even named after the coastal town. It is hard to miss the iconic Cape Byron Lighthouse in a few aerial shots. Located in the far northeastern part of NSW, Byron Bay has a rich Indigenous culture and history. Moreover, it enjoys a humid subtropical climate, which means that the summers are warm, but the winters are mild. This, coupled with the scenic landscape, makes the town an attractive filming location.

However, the production of the Netflix show received heavy resistance from the local population. They claimed that being featured in the docuseries would have a detrimental impact on the local community and environment of Byron Bay. In fact, in April 2021, soon after Netflix announced its plans to shoot the reality series, about a hundred surfers formed a cancel symbol in the ocean to protest the making of the show in the coastal town. But everything aside, it has served as a filming site for TV shows and movies like ‘Nine Perfect Strangers,’ ‘Eden,’ and ‘The Inbetweeners 2.’

The cast and crew were spotted filming some outdoor sequences at Shelly Beach in the town of Ballina. Situated roughly a half-hour drive away from Byron Bay, it is among the three important beaches in the neighborhood of East Ballina, with the other two being Angels Beach and Lighthouse Beach. Despite the relatively low temperatures, the cast members seemed to have enjoyed their time by the ocean in their bikinis and wet suits. They clicked selfies and hung out on the beach, while a few even went surfing.