Where is Alicia Arden Now? 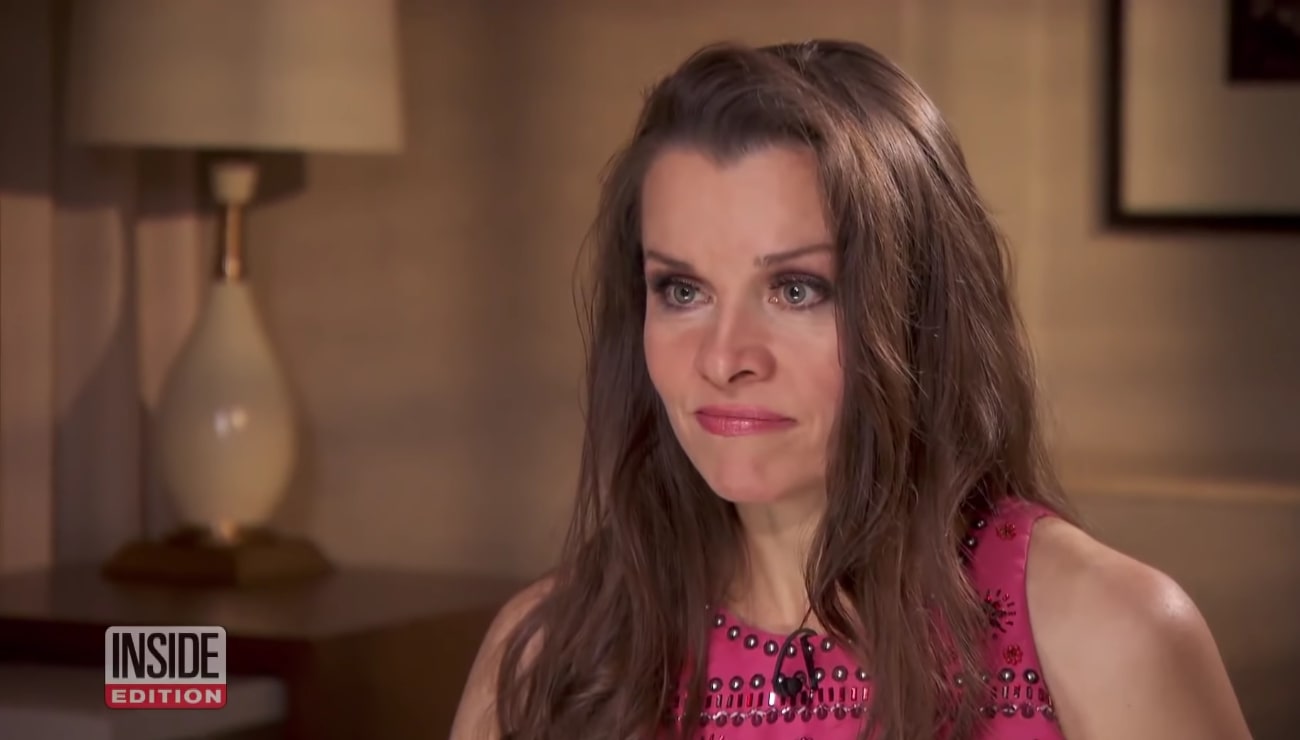 As a documentary series that delves deep into the twisted reality behind the lingerie company, Hulu’s ‘Victoria’s Secret: Angels and Demons’ is as perversely baffling as it is quietly gripping. That’s because it not only follows the history of the brand as well as its executives but also explores the indirect behind-the-scenes involvement of disgraced financier Jeffrey Epstein. The prime example of the latter is actually the case of Alicia Marie Arden, one of the first women to have accused the convicted predator of sexual assault in 1997, just for nothing to be done about it.

Since Alicia was coming off of ‘Baywatch’ and doing lingerie modeling for outlets such as Playboy at the time, she genuinely thought being in Victoria’s Secret catalog would be the next big thing for her. That’s why, believing he was a casting official for the corporation, the aspiring actress with an admittedly “vast portfolio” agreed to meet with Jeffrey at Shutters on the Beach in Santa Monica. She just never imagined he’d forcefully strip her down to undergarments in a hotel room before touching her hips and saying things like, “let me manhandle you,” but he allegedly did. 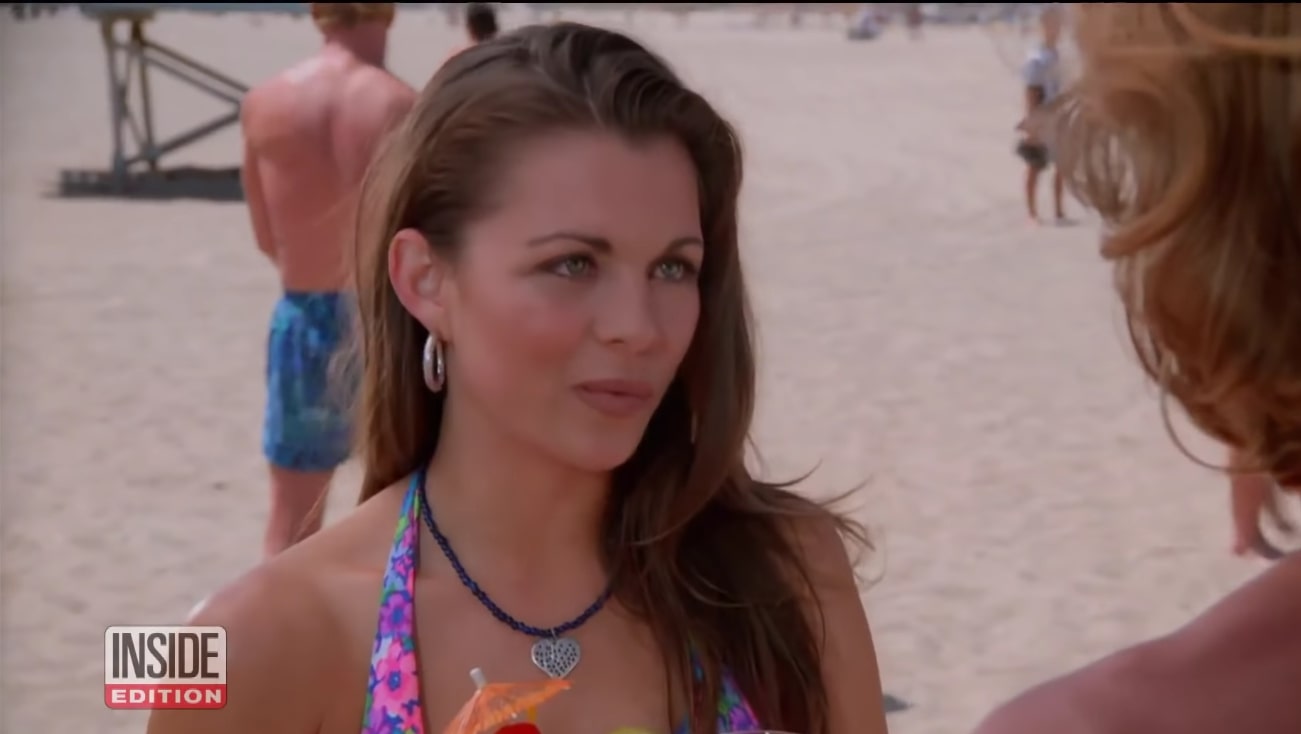 According to Alicia’s accounts, as recorded in calls to friends and in the police report she filed, her assailant even made her feel like a “prostitute” by offering her $100 cash during the incident. She reportedly obviously refused the money and reiterated her dream of wanting to be in the lingerie catalog in a state of shock, to which he simply replied, “let me see what I can do.” The so-called audition ended around this moment, yet no lasting action was taken despite her claims to the local authorities to ensure he didn’t take advantage of anybody else in such a grubby manner.

Where is Alicia Arden Today?

Even though Alicia Arden had seemingly managed to move on with time, the truth is the alleged assault had marred most of her life experiences by hanging over her head like a dark cloud. That’s why she didn’t hesitate to publicly share her story in the months following the financier’s arrest in 2019 and then again in the aftermath of his companion Ghislaine Maxwell’s 2020 apprehension. From speaking to Inside Edition as well as several other media publications to holding a press conference with the help of her attorney Gloria Allred, she did it all to gain back her power.

Alicia did, in fact, go to the Santa Monica Police Department to file a report for sexual battery, yet she maintains no detective or prosecutor ever followed up with her in connection to the matter. “We’d like to know, first, what happened,” Gloria said to reporters in 2020. “Was there an investigation? Was there not an investigation? I don’t think Alicia should have to live with the unanswered question…Why was it apparently disregarded?” Jeffrey Epstein was purportedly interrogated and gave a conflicting statement, but how his account differed from his accuser’s has never been specified.

Coming to her current whereabouts, from what we can tell, Alicia is a Nevada native based in California, where she works as a model, actress, host, and public figure through and through. She is evidently trying her best to leave the hurt from her past behind while still acknowledging it to the best of her abilities, an endeavor that is helped by her sound support system and her thriving career. The 53-year-old host of Polish TV, TLC, and Discovery Life Channel can even be seen in productions such as ‘Oh Boy!’ (2020), ‘Blowback’ (2022), and the upcoming short film ‘The Golf Ball Miracle.’