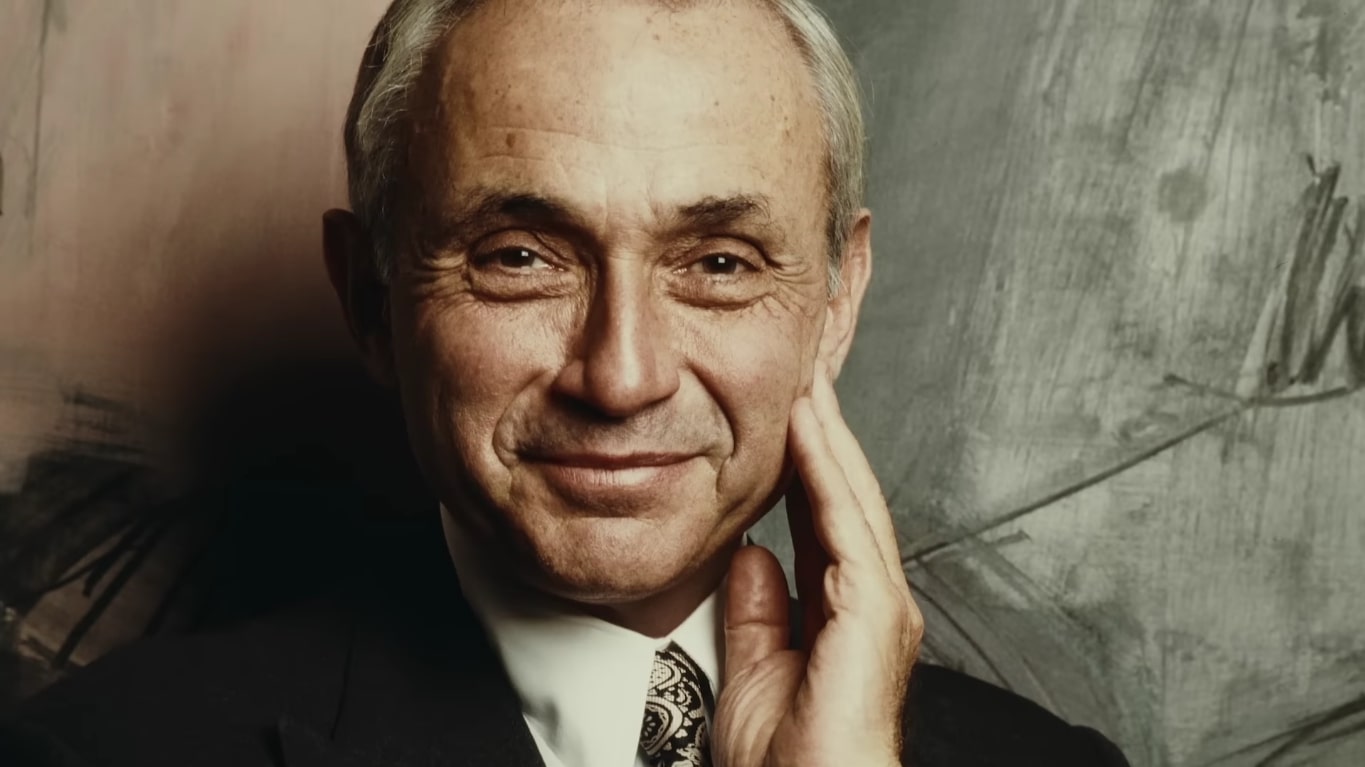 With Hulu’s ‘Victoria’s Secret: Angels and Demons’ exposing the dark side of the brand from every angle imaginable, a significant focus does go towards the man behind its reputation, Les Wexner. Whether it be his idealistic values, his tireless determination, his connection with disgraced financier Jeffrey Epstein, or his apparent “egomaniacal” nature, every aspect is carefully explored. That’s because Les has always been much more than just a businessman who built a billionaire empire; he’s the man who turned clothing retail into the fast fashion industry as we now know it.

Les’ earliest taste of business as a first-generation American of Russian-Jewish roots came from working at his parents’ local clothing store Leslie’s, which had been named in his honor. However, after an argument with his father concerning their inventory, the Ohio State graduate established his own shop called The Limited in 1963, propelling him into real success. He not only managed to expand operations within a year but also took Limited Brands public in 1969 before essentially building retailers like Victoria’s Secret, Bath & Body Works, and La Senza, among many more. 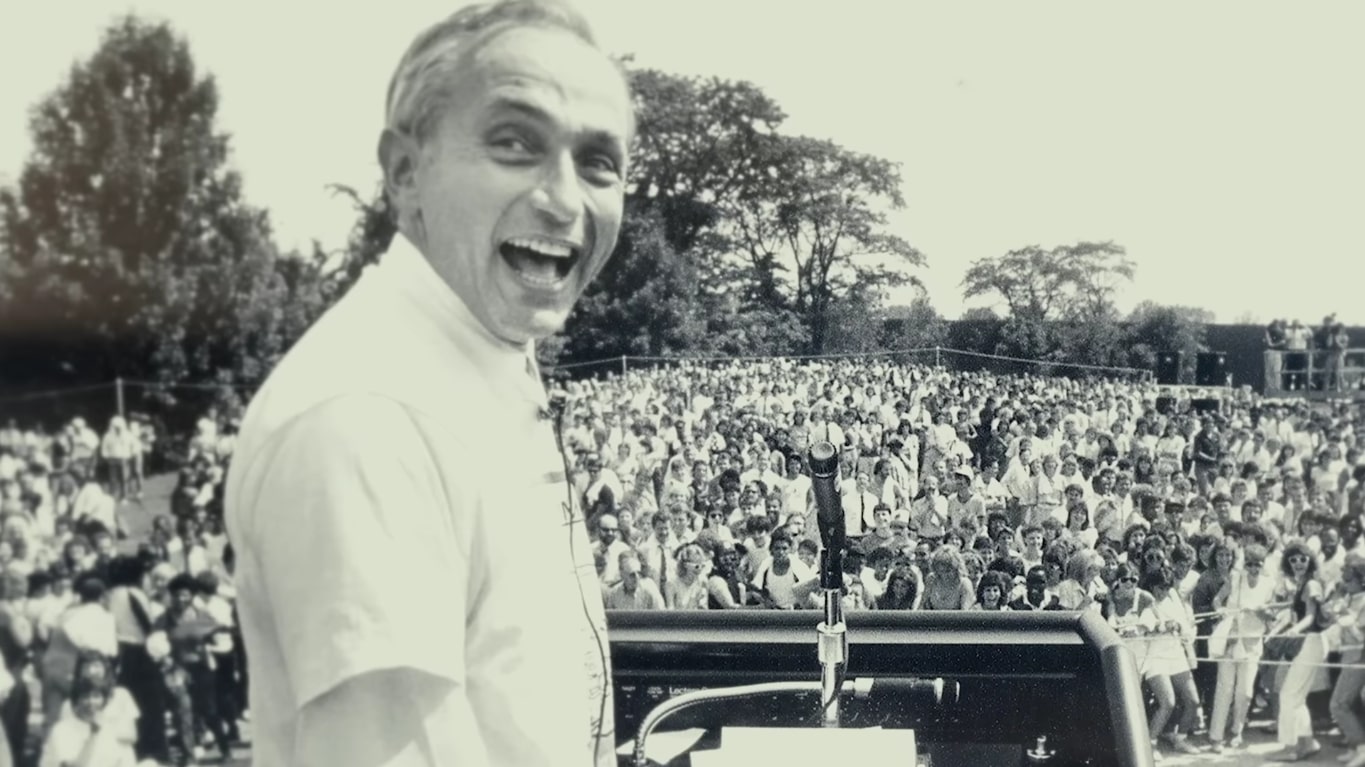 At his peak, Les reportedly handled at least 15 companies, 19 foundations/trusts, and numerous assets, but Jeffrey Epstein had complete access to every single one of them as his power of attorney. Their association had begun sometime in the 1980s and lasted until around 2007, with the former maintaining he had no idea of his friend/financial manager’s heinous actions until it was too late. So now that Les has allegedly moved on from the past despite it being rather evident they were undeniably close for two decades, let’s find out more about his current standing, shall we?

Where is Les Wexner Today?

According to a memo Leslie “Les” Wexner penned to his employees in the summer of 2019, days after the financier’s apprehension, he “was NEVER aware of the illegal activity charged in the indictment.” In fact, he insisted, “I would never have guessed that a person I employed more than a decade ago could have caused such pain to so many people. I have searched my soul… reflected… and regretted that my path ever crossed his.” Les even maintained he’d cut all ties with Jeffrey nearly a decade prior (upon his first arrest for sexual assault) and later accused him of misappropriating funds, yet the details of the latter are unclear, as per the Hulu original. 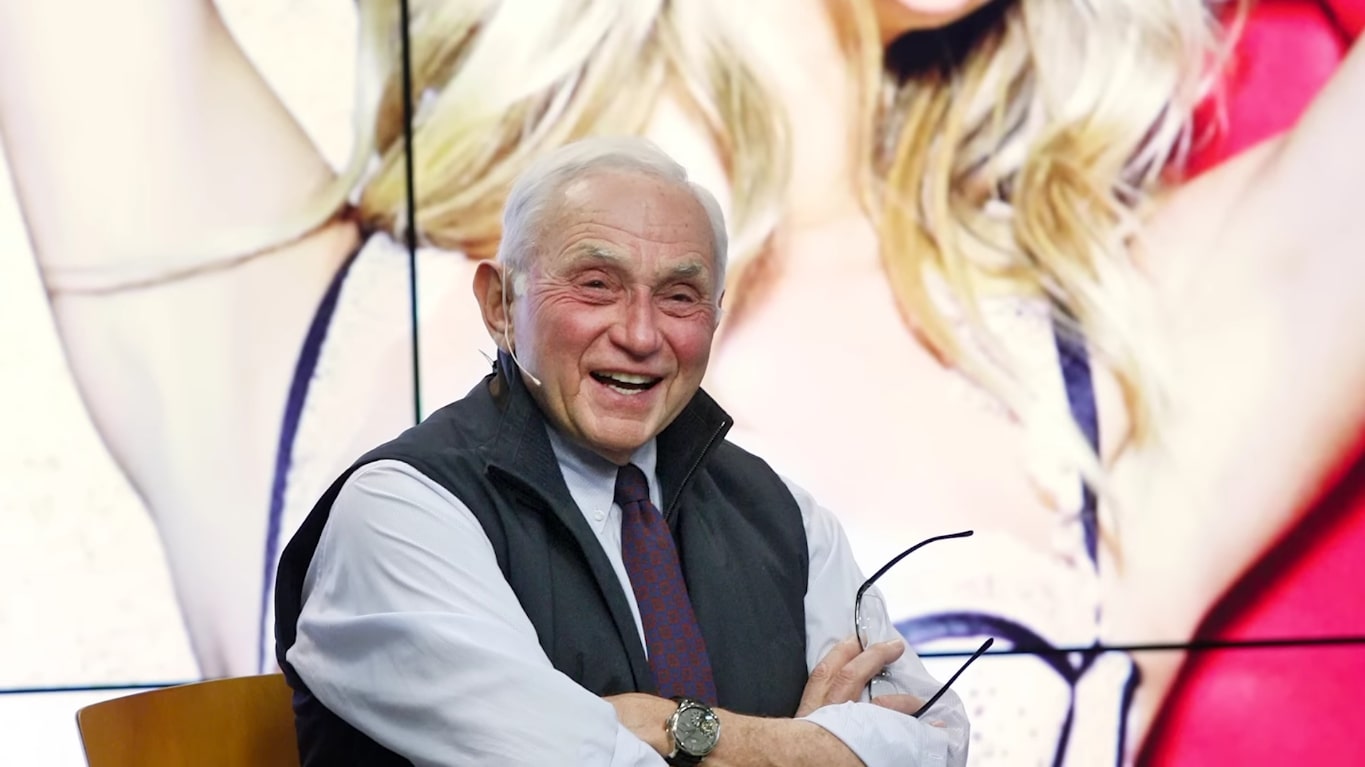 In the aftermath of his bond with Jeffrey coming to light, as well as the uproar against Victoria’s Secret for not being diverse or realistic enough, Les willingly stepped down from the helm of L Brands. He has since implied his February 2020 decision had nothing to do with these matters but that he merely chose to transition into the role of chairman emeritus to start taking things easier. We should mention Les actually made history as the longest-serving CEO (57 years) of a Fortune 500 company or conglomerate before shifting his focus on his own, somewhat relative terms.

Coming to his whereabouts, from what we can tell, the chairman emeritus of Bath & Body Works Inc. (formerly L or Limited Brands) continues to reside in New Albany, Ohio, alongside his wife and children. Les was specifically named in a lawsuit by shareholders in 2021 for being amongst those who created an “entrenched culture of misogyny, bullying, and harassment” in his businesses, yet the case has since been settled. Furthermore, although the billionaire entrepreneur has sold most of his stake in the parent company, his social standing, philanthropy, and work as The New Albany Company’s co-founder ensures his lifestyle won’t change.