Where is Alina Falcon Now? 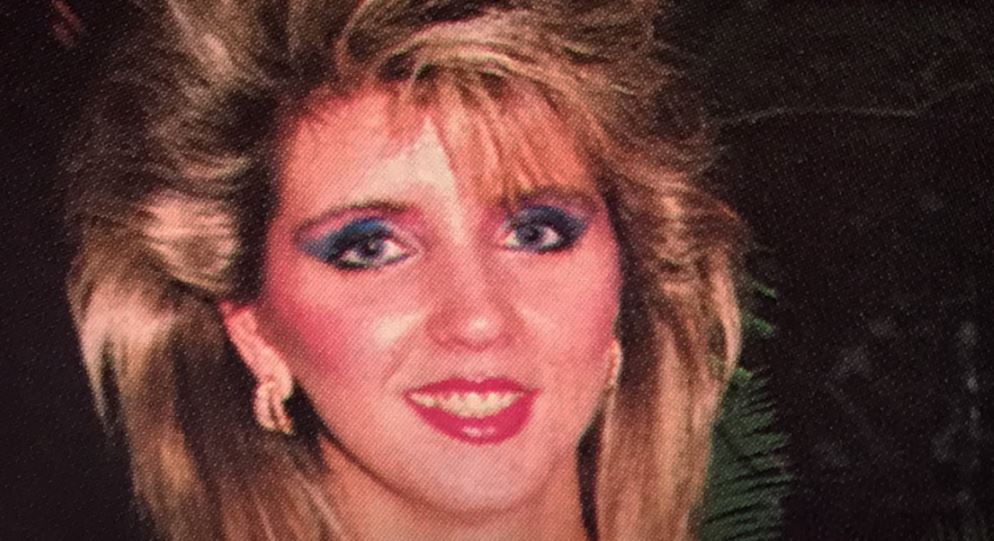 Netflix’s ‘Cocaine Cowboys: The Kings of Miami’ is a six-part documentary show that perfectly profiles the tale of the two billionaires who essentially controlled the sunny Florida city due to their initially non-violent narcotics business. Augusto “Willy” Falcon and Salvador “Sal” Magluta, better known together as “Los Muchachos,” managed to have individuals from all walks of life on their payroll to attain boundless wealth, power, and success. Yet, despite that and the alleged women in their lives, they both seemed to be in happy unions, that is, until Alina Falcon passed away.

Who Was Alina Falcon? 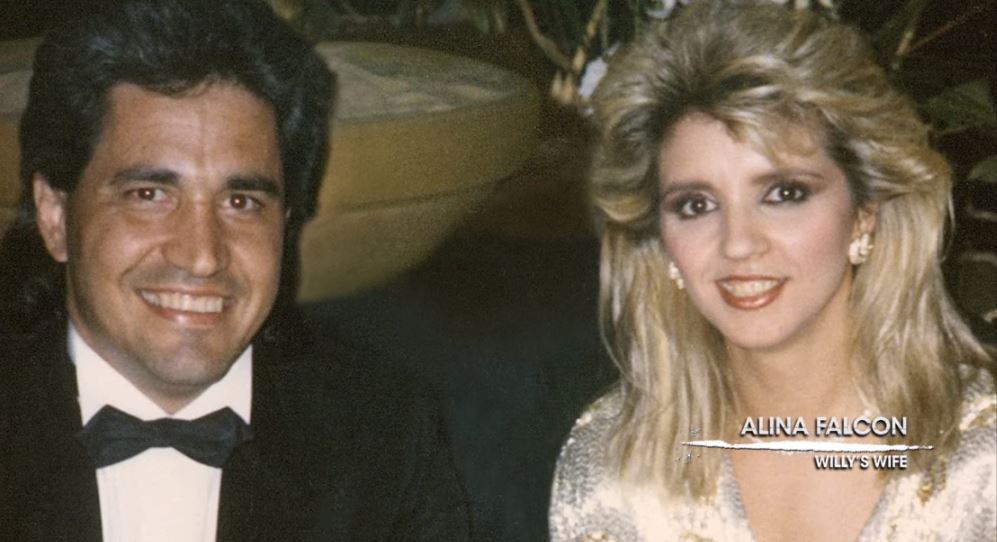 Before Willy and Sal’s cocaine organization took off around the late 1970s and early 1980s, Augusto Falcon happily married Alina J. Rossique. As per MyHeritage, they tied the knot in 1977 and then welcomed three children into their lives: Aileen Martinez, Jessica Falcon, and William Falcon. In the ensuing years, the couple stuck by each other through thick and thin, and Alina even agreed to go into hiding with her husband and their young kids when the federal indictment against him came out in 1991. So, the Falcons lived in their Fort Lauderdale mansion until Willy’s October arrest.

How Did Alina Falcon Die?

Unfortunately, things changed for the worst on August 6, 1992, when Alina walked out of a beauty salon in Coral Gables, only to be brutally slain. She was shot repeatedly in the face and chest before her killers escaped from the scene. Initially, some suspected that her murder could have been a hit if she was cooperating with the authorities, but investigators clarified that this was not the case. The evidence, they added, pointed towards nothing but a random act of mugging and street violence. Alina passed at the age of 33 because she refused to give up her purse and belongings. 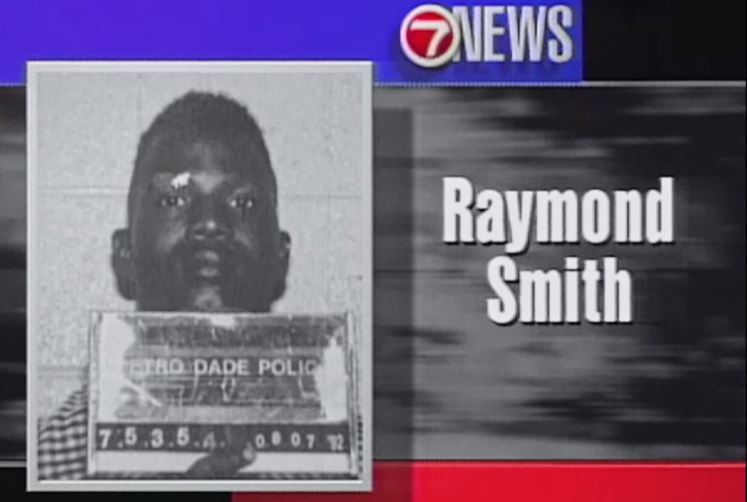 According to police reports, three assailants approached Alina as she got into her vehicle, which led to a struggle and one of them pulling out a gun to open fire. Ultimately, a juvenile, Charles Israel Cheatham, and Raymond Smith were detained, with records revealing that Raymond had confessed to a friend about being the triggerman. Following Alina’s abrupt death, her husband was allegedly not the same man anymore — he lost that spark in him that people always adored and started to focus on physical exercises in an attempt to deal with his emotional loss and inner turmoil. 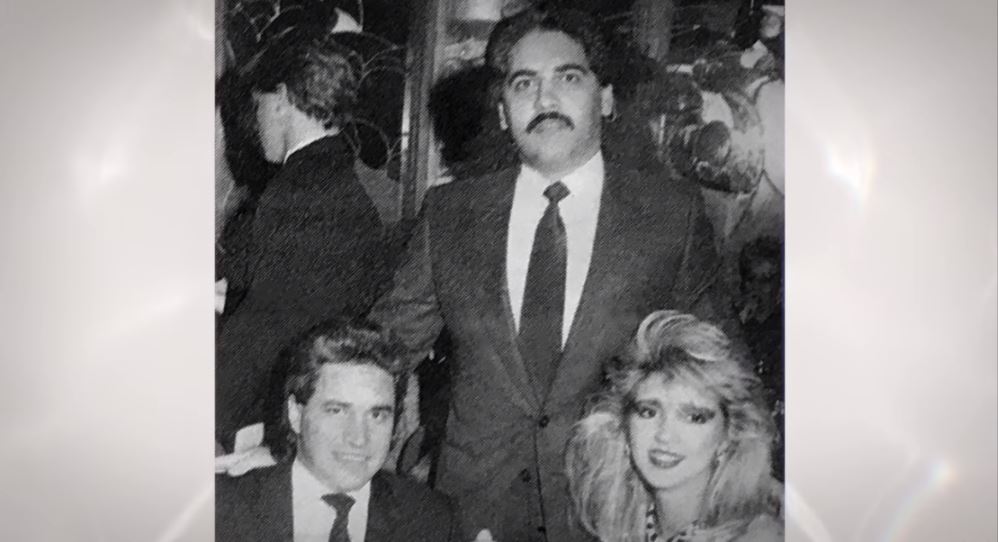 It was essentially left to Salvador “Sal” Magluta to pick up the pieces and ensure they don’t end up in jail forever. As for his life partner, Isabel Magluta, she was like Alina in the sense that she, too, stood by her husband. When the drug kingpins were about to stand trial, and she was required to come in for a deposition, she pled the Fifth Amendment 59 times. The only things she verified were their family’s home address and the fact that she was Sal’s wife. During the actual trial, Isabel was often seen sitting in the hallway outside. But now, her whereabouts remain unknown.