Where Is Amanda Householder Now? 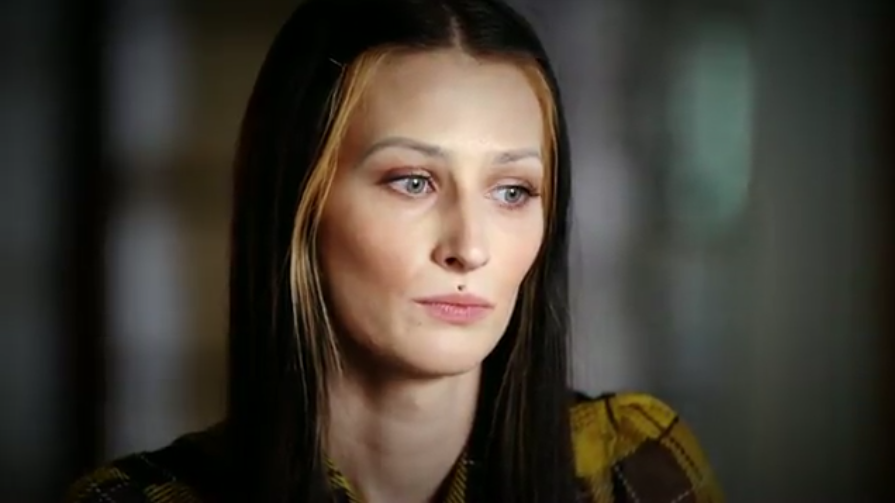 NBC’s ‘Dateline: Broken Circle’ is an episode that delves deep into the world of a Christian institution that has recently been accused of severe abuse directed at the girls who lived there. At the Circle of Hope Girls Ranch and Boarding School in Humansville, Missouri, the students were allegedly subjected to mental, physical, and sexual exploitation for years. Its owners and operators, Boyd and Stephanie Householder, apparently not only knew all about it but guided it as well. And their estranged daughter, Amanda Householder, believes these claims with all her heart.

Who Is Amanda Householder?

Amanda Householder is the only living daughter of Boyd and Stephanie Householder. She had a good relationship with her parents as a child, but it started deteriorating once she became a teenager. When they opened Circle of Hope in 2006, Amanda often filled in as a staff member. Yet, she says that she also had to go through the program as punishment for her disobedient behavior, which “consisted of thinking boys were cute and listening to Green Day.” 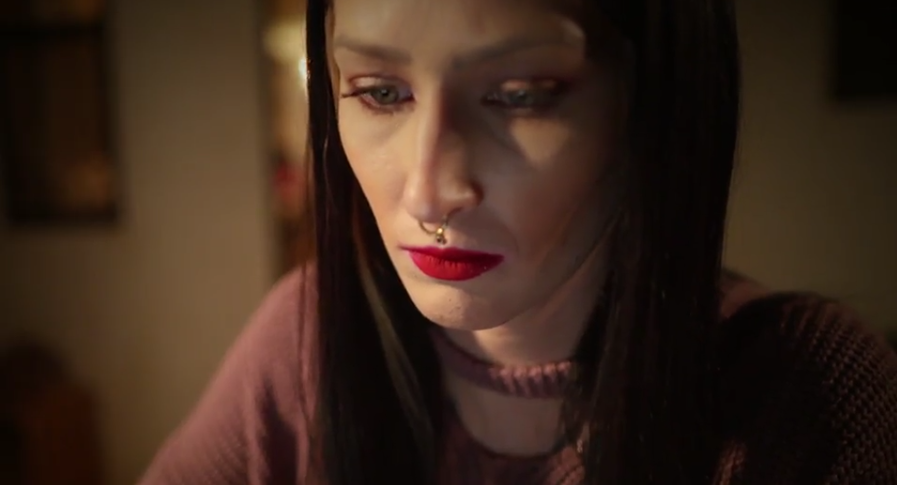 Tired of all the restrictions and behavioral assessments, in 2009, Amanda, at 17, moved in with other relatives before relocating to California as an adult. According to her own accounts, when someone spoke negatively about her parents’ organization, she initially pushed back as much as possible. But as she grew older and became a mother herself, Amanda realized that what Boyd and Stephanie were doing to the little girls was, in fact, wrong. Thus, she decided to take a stand.

Where Is Amanda Householder Now?

Amanda Householder is determined to expose Circle of Hope and her parents for what and who they really are. She’d been uneasy about the things she’d witnessed at the ranch for years. So, after learning more about it, in the summer of 2020, Amanda decided to go public with it and set up a TikTok account. With short videos where she and other former residents of the ranch described the abuse, Amanda garnered more than 33 million views. This attention finally prompted action by the authorities, and two women even came forward to file separate lawsuits against Boyd, Stephanie, and the school. 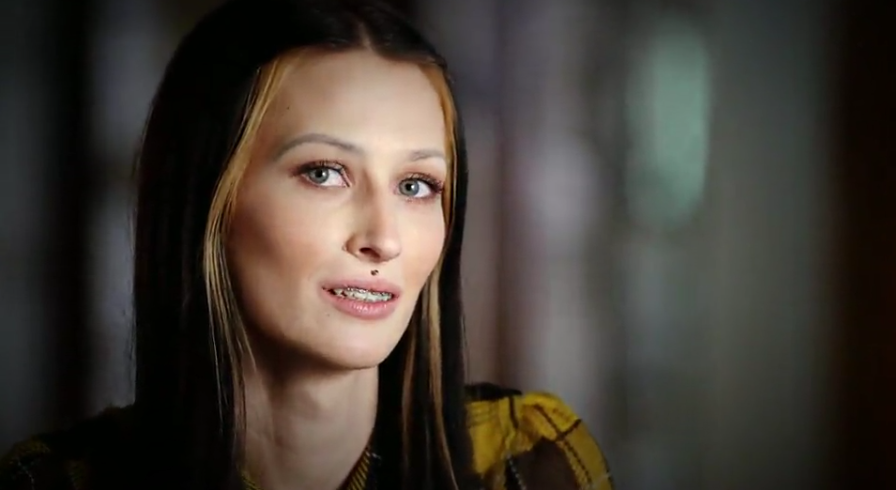 Talking about the sexual assault allegations against her family, Amanda told the Springfield News-Leader that although she never witnessed that first hand, she does feel that the males she grew up with are “perfectly capable of doing those things.” After all, she did witness her father having “girls massage his head in a room alone and touching girls on their boobs and butt.” Amanda hasn’t spoken to her parents since 2016, and because their relationship is already strained, she will continue to ask the authorities to press criminal charges against them without worry. She doesn’t want them to have the opportunity to try to hurt someone ever again.

“I knew the restraining was bad,” said Amanda, recalling one of the most common things done to “disciple” girls under her parents’ command. “But I just kick myself in the ass for not standing up against it back then. I felt guilty, I felt like it was my fault, but that’s one of the things I worked through in therapy.” Although, the Californian stay-at-home mom is now making up for everything by her actions. Amanda has set up a fundraiser for any legal expenses that any survivor of the ranch might face in the future. And she also hopes that her efforts to raise awareness would lead to further prevention of child abuse within institutions.

Read More: Where Are Boyd and Stephanie Householder Now?