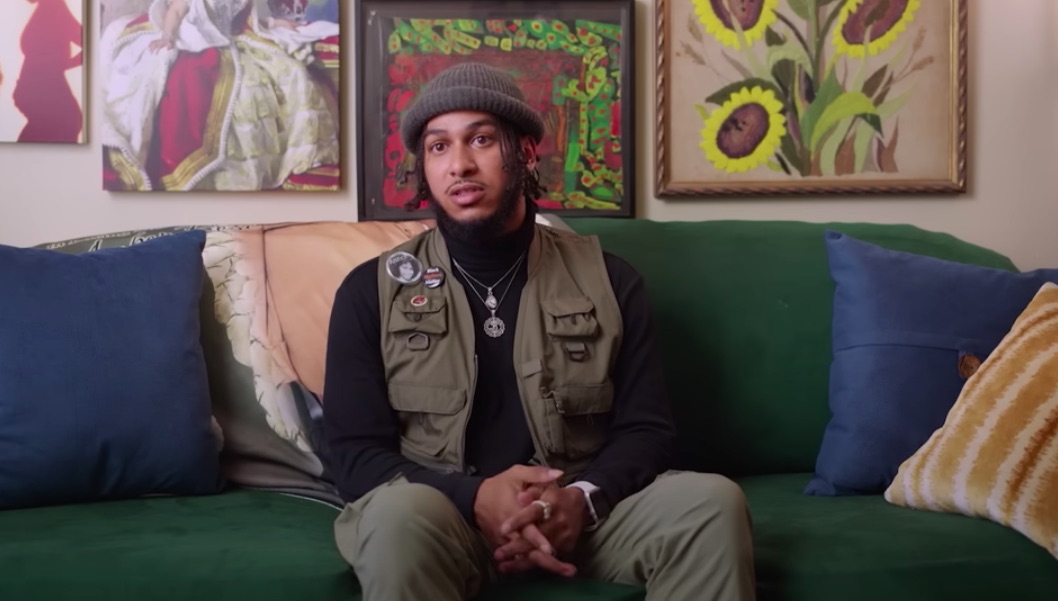 Hulu’s documentary film ‘Aftershock’ follows the stories of people who have dedicated their lives to bringing about a change in the way maternal healthcare services work. After suffering personal losses, these people have found the strength and the courage to speak out against the injustice that continues to affect the lives of many other people. These people hope to bring about a wave of change, and one of them is Bruce McIntyre.

It showcases how Bruce lost his wife, Amber Rose Isaac, due to gross negligence on the part of her doctors. It is believed that the problem could have been easily identified and treated but was ignored by the people who were supposed to ensure a safe delivery for her. While he lost the woman he loved, Bruce doesn’t want the same thing to happen to anyone else. If you find yourself wondering: where is he now and what has he been doing to change the situation? Here’s what you should know about him.

Where is Bruce McIntyre Now?

Bruce McIntrye lives in the Riverdale neighborhood of Bronx. He raises his son, Elias, with the help of Amber’s mother, Renita Isaac. Since the death of his wife, Bruce has become very active in his role to protest the racial practices that claim lives. His first protest was against the $2000 bill that Montefiore charged him with. In 2022, he and Renita sued the hospital, claiming that malpractice and negligence on the part of the healthcare people led to Amber’s death.

Bruce has been vocal about his loss and the systemic racism that led to it. Since then, he has led many protests and rallies and attended conferences to advocate equity in maternal healthcare. To bring a safer healthcare option for people in the region, he is working on starting a birthing center in the Bronx. Bruce has also been meeting with congresspeople and people who hold public offices to push the laws that can bring about the much-needed change. He lobbied for the coverage of midwife and doula services as part of the New York Health Act.

In honor of Amber, Bruce founded the Save A Rose Foundation to advocate the right to proper care for people of color while also furthering the dreams that Amber had wanted to actively work on. He has also collaborated with Nubia Martin’s Birth From the Earth center to provide low-income families with the means to hire midwives and doula services. They have already helped several families through this initiative.

Despite all this, it doesn’t feel enough sometimes. “I feel like I’m not doing enough still. But every day I wake up fighting for her,” Bruce said. “I have to feel like I’m doing something for her. Because I can’t let her and her name go out in vain.” Still, it feels like the things that he is fighting for should be thought of by lawmakers and healthcare workers, whose actions can bring the required change.

“I have had to become a doctor, I have had to become a birth worker, a maternal health activist, a community leader, a politician, all while raising a son who will never get to see his mother. Why is it that I have to do all of this research? I don’t even have time to grieve,” Bruce said during the hearing by the City Council’s Women & Gender Equity and Health & Hospitals committees.

In the end, Bruce McIntyre is driven by love for his late wife and son. He believes Amber would be proud of him and his efforts to change things for others. “When people ask me where I find the power to do this work, I tell them this is not my power. This is Amber’s power,” he said.

Read More: Where are Shamony Gibson’s Husband and Kids Now?