Where is America’s Next Top Model Cycle 21 Cast Now? 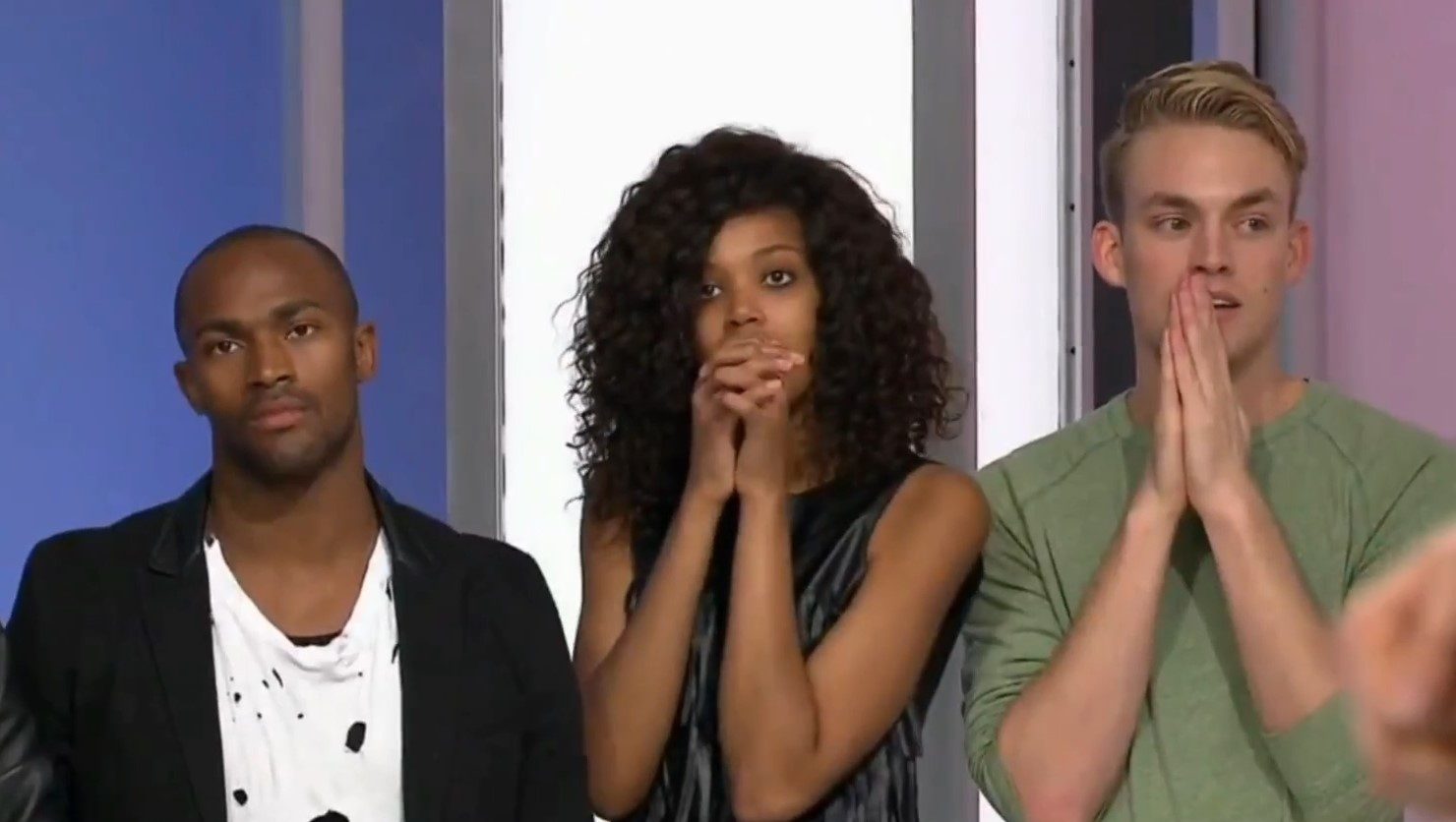 ‘America’s Next Top Model’ or ‘ANTM’ offers a fantastic platform to aspiring models who want to kickstart their modeling careers. Propelling every participant into the limelight, the show helps them find new opportunities and opens up alternative avenues to rise to the top. Moreover, the winners are rewarded by receiving magazine features, contracts with modeling agencies, and cash prizes, among other perks. As with most reality TV stars, fans get curious to know where each contestant lands up after their stint on the show. Well, let’s take a closer look at the cast of ‘ANTM’ cycle 21 and find out where they are at present!

Where is Shei Phan Now?

Shei Phan made her way to ‘ANTM’ after a producer encouraged her to apply for the show after meeting her during cycle 20’s season finale. However, once she joined the series as a contestant, she took full advantage of the opportunity and found herself in the top five. Although she finished in fifth place, she gained enough exposure to land quite a few gigs post-filming. Following her appearance on ‘ANTM,’ Shei went on to star in campaigns for the brand Control Sector and even worked with ‘Project Runway‘ season 6 winner Irina Shabayeva.

However, Shei realized that modeling was not for her. She once said, “Modeling was still a way for me to be creative but it’s more contained…I’m the canvas and someone else is painting me, rather than the other way around.” Since then, Shei Phan has switched her career and is now completely focused on art. Currently, an established artist, she is credited with several gallery exhibitions and spray paint murals. Additionally, she features her exquisite artwork on social media and even has a website through which she sells paintings and customized apparel.

Where is Lenox Tillman Now? 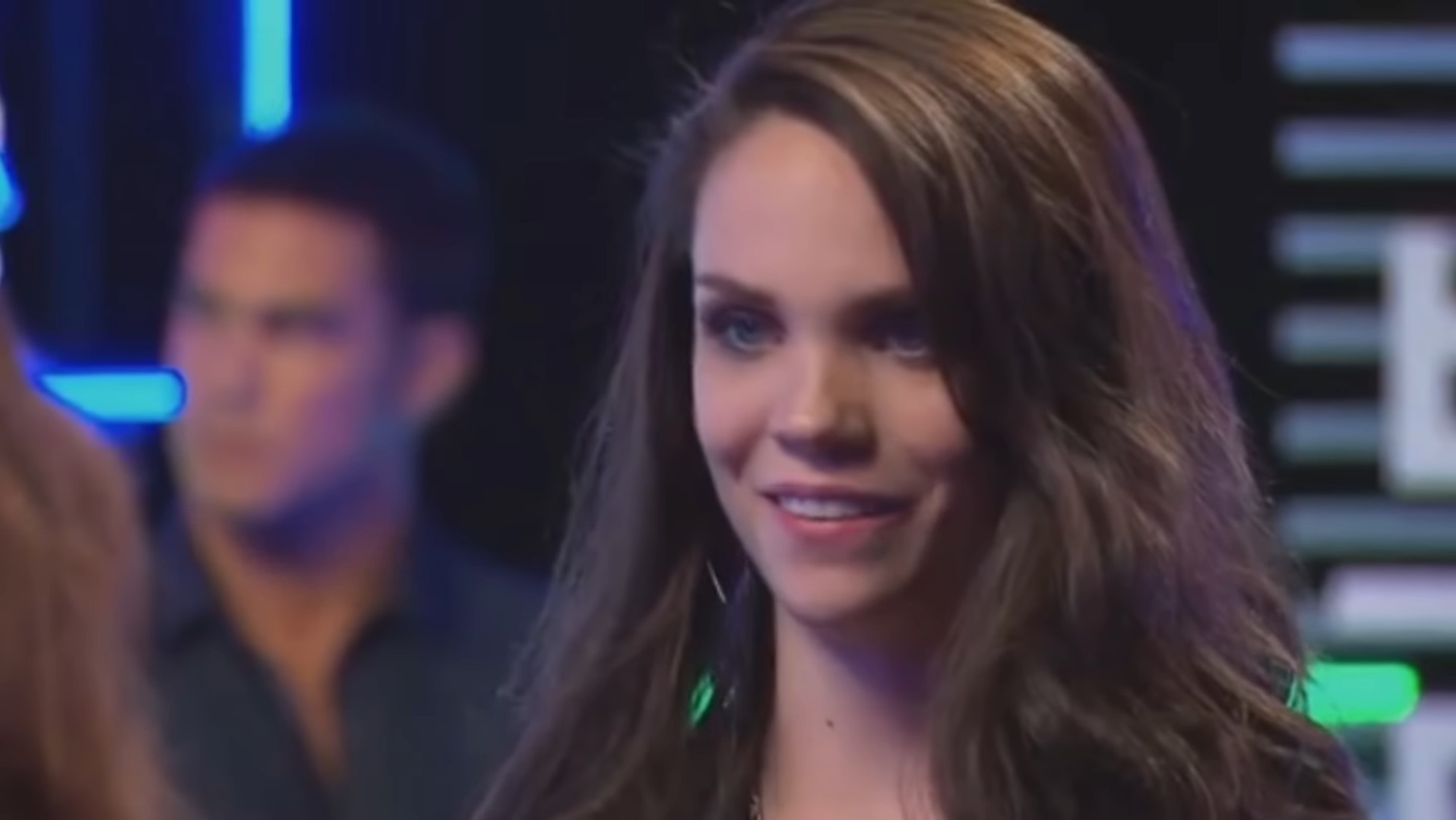 Lenox Tillman’s run on ‘ANTM’ cycle 21 proved quite successful as she became an instant fan favorite. Establishing herself as a force to be reckoned with, Lenox finished in 4th place. Since her exit, it seems like Lenox has stuck to her field and even modeled for FIT Radio, an internet radio provider and mobile app. However, it appears that Lenox prefers to live under the radar as she has a limited presence on social media. That, coupled with a lack of updates on her life, makes her present whereabouts quite unclear.

Where is Adam Smith Now?

Adam Smith took ‘ANTM’ cycle 21 by storm and made his way into the top three. The reality show provided Adam with a great platform that rocketed his modeling career and made him immensely popular in the industry. Ever since, Adam has seen immense success in his modeling career and has worked for brands like Coca-Cola, Domino’s Pizza, and Hooters. While working as a full-time model, Adam took an interest in stand-up comedy and made headway into the field. At present, he is a part-time stand-up comic and runs the comedy club called Accidental Chaos along with comic Tom Epstein.

Where is Will Jardell Now?

Will Jardell seemed almost unstoppable and had a fantastic time on the twenty-first installment of ‘ANTM.’ But he was finally overtaken by Keith Carlos in the finale and ended his season as the runner-up. However, like many others, the show boosted his popularity, and he made a cameo appearance on the TV series ‘Raymond & Lane.’

Moreover, in 2020, Will and his partner, James Wallington, participated and emerged as the winners on ‘The Amazing Race‘ season 32. Through the years, Will and James have built a beautiful relationship and seem quite invested in each other. They even document their lives on social media and regularly share updates with fans. Will is quite well established in his professional life; he is currently employed as a Project Coordinator at the USC Institute for Global Health.

Where is Keith Carlos Now?

A former American football wide receiver, Keith Carlos, took on the competition and surpassed all in ‘ANTM’ cycle 21. He bested Will Jardell in the season finale and was crowned the winner. Following his appearance on the reality series, Keith entered the film industry and has quite a few productions under his belt. He took on a few minor roles and short films before essaying Xavier in ‘Like Family.’

Moreover, Keith makes an appearance on Cardi B’s music video “Be Careful” and plays the role of Danny in the shows ‘The Bold and the Beautiful’ and ‘The Young and the Restless.’ At present, Keith is still in the modeling business and has featured in commercials for Bang Energy Drink and Toyota. Additionally, he seems involved in a business called Selah Sea Moss, that sells organic, vegan, and gluten-free sea moss.