Where Is Amy Mihaljevic’s Father Now? 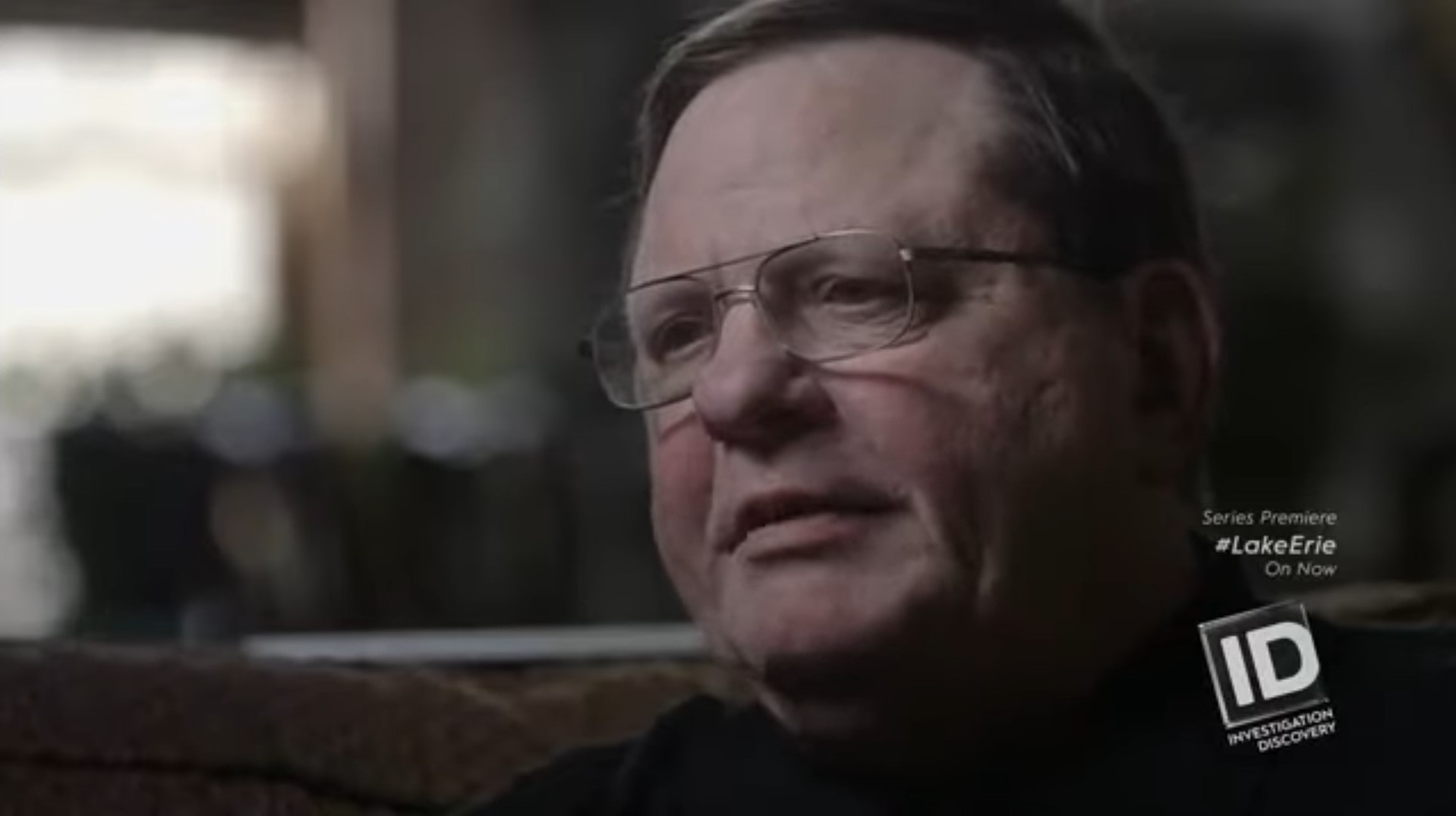 Investigation Discovery’s ‘The Lake Erie Murders: Who Killed Amy Mihaljevic?’ chronicles the brutal and horrific case of the 1989 disappearance and murder of a 10-year-old elementary school student named Amy Mihaljevic. She was abducted from the Bay Square Shopping Center in Bay Village, Ohio, a suburb of Cleveland, on October 27, 1989, after being called there under false pretense, and her body was discovered more than three months later in a field in rural Ashland County, Ohio. The way this event has affected her family and how such a crime is still unsolved is all highlighted in this special. And among it, giving us an insight into who she was, is Amy’s father, Mark Mihaljevic.

Who Is Mark Mihaljevic?

Mark Mihaljevic is Amy’s father and the man who is still looking for justice for his lost daughter. On that fateful day when Amy disappeared, he had no idea that anything was amiss until he walked in the front door of his Bay Area home at 6 p.m. He had just been on a business trip to Cincinnati, working as a customer service representative for General Motors. But, as soon as he heard the news, he dropped everything, rolled up his sleeves, and pitched in to find his daughter. Mark, accompanied by some of his friends, family members, and investigators, went to Amy’s school and walked towards Lake Erie, down the creek, just screaming her name, calling for her, hoping that she’d answer, but to no avail.

The next morning, the FBI showed up, and Mark knew that they had to find Amy quickly. But, as time went by, he knew in his heart that it was not a good indication. Mark recalls how, during the first 30 to 60 days after the fact, the investigators showed him the sketch of the man who supposedly took Amy and how they honed in on the thousands of leads, none of whom Mark even remotely recognized. He said that it was a round the clock non-stop effort to find his daughter that only ended when her body was discovered. Mark admits that, to this date, he has never been down that road or seen the Ashland County field where Amy was found. All he knows is that his anger, which is now only in the background, consumed him that day.

Where Is Mark Mihaljevic Now?

Mark Mihaljevic, now remarried and residing in Grafton, Ohio, is still hoping to find some peace and justice for his daughter. He says that no matter how hard he tries to forget or move on from the day his life changed forever, at least a couple times a week, he thinks about his Amy, both the good and the bad, like he just can’t stop himself. The positive thing for him, though, is that, although his daughter’s case is unsolved, it is still active, never having gone cold. Mark believes that the man who took Amy’s life is alive, and is glad that the special agents who are on the case still keep him in the loop. He holds that someone out there knows exactly what happened and pleads for them to come forward with the necessary information. Even more than three decades later, Mark Mihaljevic hasn’t lost hope. However, he does mourn that this tragic event destroyed his family and took more than one life. After all, Amy’s mother herself passed away in 2001. (Featured Image Credit: Investigation Discovery)