Where Is Anastasia Hronas Now? 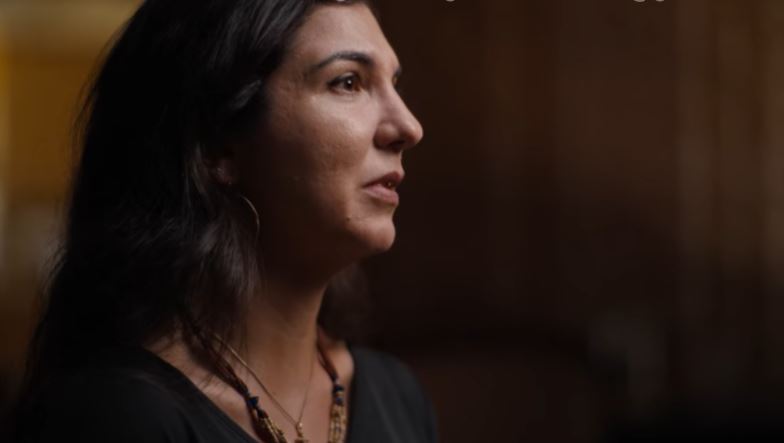 Netflix’s ‘Night Stalker: The Hunt for a Serial Killer’ examines how Satanist Richard Ramirez, a nocturnal attacker who was dubbed by the media to be the “Night Stalker” or the “Valley Intruder,” was caught after spreading his reign of terror in LA and San Francisco from 1984 to 1985. But between that time period, he managed to strike at not just men and women of all races, but children as well, making the age group of his victims span from six to 83. And this series, paying respect to them, also features harrowing interviews with his survivors, including Anastasia Hronas. 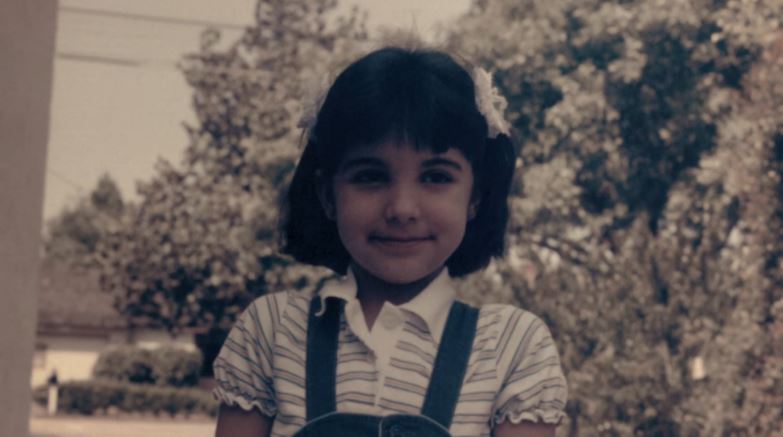 Anastasia Hronas was just six years old when she was abducted from her home in February of 1985 by Richard Ramirez. By her own accounts, she was woken up in the middle of the night, ushered out of the window, and then carried to a car. But because she had felt a sort of familiarity in the arms of the person taking her, she thought everything was okay. By the time Anastasia realized that she was not, in fact, safe, it was already too late. Richard took her to a secluded home, made her step into a duffle bag, and carried her inside. He also kept a gun within reach at all times to prove that he would take no chances.

Once inside, Richard repeatedly sexually assaulted the toddler. No matter how many times she made excuses to get him to stop or told him that it hurt, he continued with what he had decided to do. “Something in the way that he would look at me,” Anastasia recalled, “it was almost like, ‘I’m sorry that I’m doing this to you. But I’m not sorry, cause I’m not gonna stop.'” Eventually, after Richard was done, he dropped her off near a gas station and instructed her to have someone call 911. He made it clear that he wanted her to go back to her parents. But to this day, Anastasia can not understand why he did that when he could have just killed her.

Where is Anastasia Hronas Now? 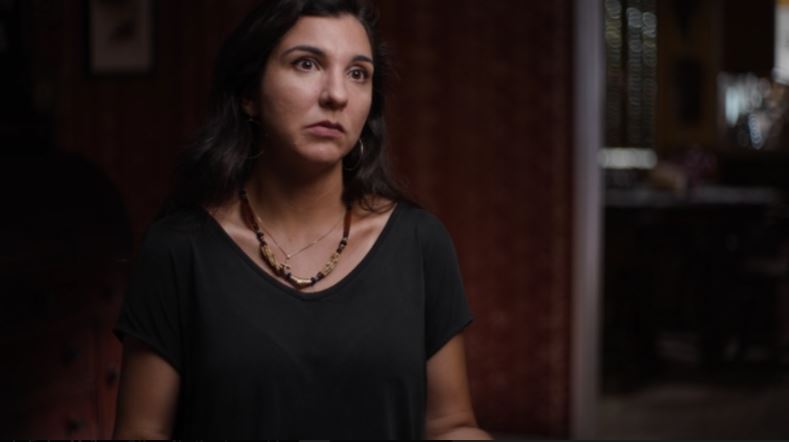 Anastasia Hronas is someone who demonstrated her iron will and her courage at the age of six itself, setting a precedent for what she would go on to do later on in life as well. After all, when Richard was apprehended in August of the same year and she was called in to identify him from a line-up, she had no issues in doing so, going as far as to ask for the proper way to complete the entire process. Anastasia said that the fact that she knew that he could not see her is what helped her to do so, but she still agreed to testify against him in court, knowing full well that he would be there, just so no one else would ever have to go through what she did.

Today, as an adult, Anastasia Hronas has moved on with her life to the best of her abilities. Of course, as anyone who has ever faced such a trauma, we assume that there are still bad days in her life, where she is reminded about what had happened and can’t even begin to describe her emotions. But at the end of the day, by managing to get back on her feet all over again, Anastasia is the one who wins. As she said, she grew up, went to school, lived a normal life, and now has a loving family of her own. Anastasia is determined not to let that one incident dictate her future.