Where Is Andrea Yates Now? 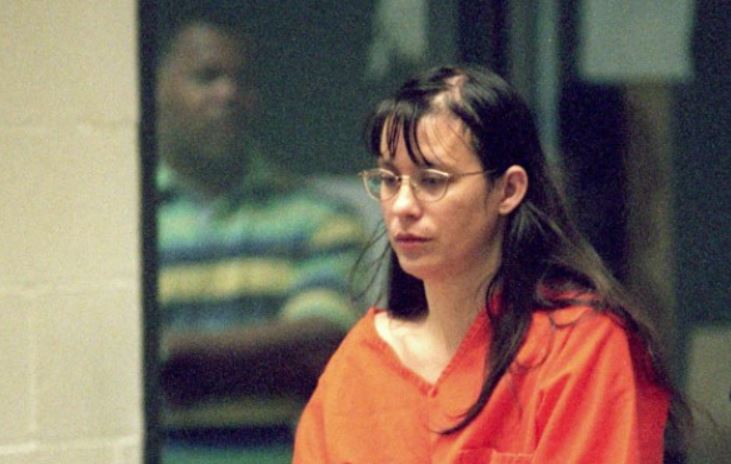 Investigation Discovery examines the case of Andrea Yates, a suburban housewife, who, in 2001, drowned her five children in the bathtub of their family home in ‘Andrea Yates: The Crimes That Changed Us.’ According to the official synopsis on the channel website, “Andrea Yates appears to have the perfect family. However, her fascination with extreme religious ideas and hidden postpartum psychosis leads her to believe Satan is sending messages to drown all of her children. What follows is a media firestorm.” So now, if you’re curious to know all the details of what Andrea did and where she currently is, we’ve got you covered.

Who Is Andrea Yates?

Andrea Pia Yates (née Kennedy) was born on July 2, 1964, in Hallsville, Texas, as the youngest of five children. And although her life has been marred by mental health issues ever since she was a young girl, it didn’t always stop her from doing something positive or productive. At the age of 17, after years of suffering from bulimia and depression, Andrea talked to a friend about suicide. But during that time, she also graduated high school as class valedictorian, captain of the swim team, and an officer in the National Honor Society. Then, she completed her medical studies and started working as a registered nurse at the University of Texas MD Anderson Cancer Center. 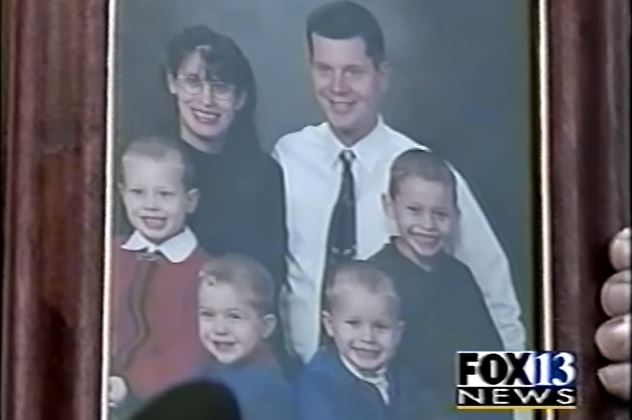 In 1993, four years after their initial meeting, Andrea married Russell “Rusty” Yates, following which she stopped working. The couple, because of their religious beliefs, announced that they would “seek to have as many babies as nature allowed.” So, it was no surprise when, within five years, Andrea had given birth to four sons. But, on July 17, 1999, a day after Rusty had found her in a frantic state, shaking and nervously chewing her nails, things changed – she tried to kill herself by overdosing on pills. Andrea was admitted to a medical institution on a couple of occasions after that because of similar incidents, and soon, she was diagnosed with postpartum psychosis.

A psychiatrist urged the couple to not have any more children as it would guarantee a breakdown on Andrea’s behalf. But about seven weeks after she was discharged, they conceived, and Andrea gave birth to their only daughter, Mary, on November 30, 2000. The condition then put forth by a doctor was that Andrea and the five children would be under someone else’s supervision at all times. But Rusty altered that, leaving Andrea alone with them for an hour each day in an attempt to slowly get back to normalcy. Unfortunately, though, an hour is all that it took for Andrea to harm her children beyond help on June 20, 2001. She meticulously killed them and then dialed 911.

Where Is Andrea Yates Today? 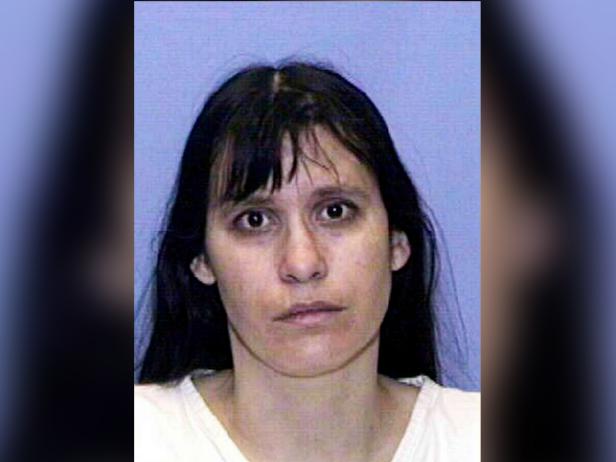 According to Andrea’s own accounts, as soon as her husband left for work that day, she started filling the bathtub with water. And one by one, she drowned her children in it. John, Paul, and Luke were the three she started with before laying them in her own bed. Then, she drowned her infant daughter, Mary, whom she left floating in the tub. Her remaining son, the eldest, Noah, who was then 7, tried to run away when he realized what was happening, but Andrea caught him and held him under the water until he, too, passed away. Mary was then placed in John’s arms, after which Andrea called the police and Rusty.

Apparently, Andrea believed that she was a Satanic person and that if she didn’t do something, her evil, and an eternal hell, would pass on to her children. At the time of the murders, and when she stood trial, Andrea was suffering from severe postpartum depression, postpartum psychosis, and schizophrenia. But because none of the tests conducted legally declared her insane, on March 12, 2002, she was found guilty of two counts of capital murder and sentenced to life in prison with the possibility of parole after 40 years. This verdict was overturned on appeal, and her retrial in 2006 found her not guilty by reason of insanity.

After Andrea Yates’ acquittal, she was ordered by the court to be committed into the North Texas State Hospital, a high-security mental health facility in Vernon, Wilbarger County, Texas, where she received some much-needed medical treatment. Following this, once Andrea was stable enough, in January of 2007, she was transferred to Kerrville State Hospital, a low-security mental facility in Kerrville, Kerr County, Texas. To this day, even more than 13 years later, Andrea still resides there. This way, she is closer to her remaining family, all the while not being a threat to anyone else. According to her attorney, Andrea, now 56, spends her free time doing arts and crafts.