Where Is Russell “Rusty” Yates Now? 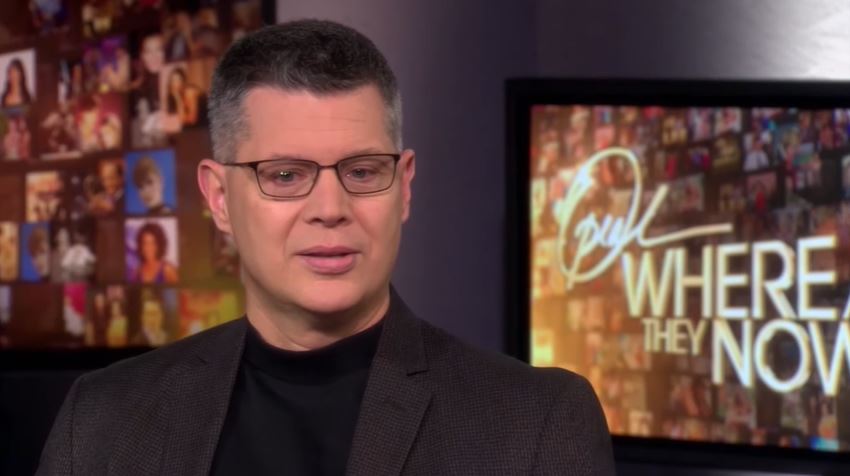 Investigation Discovery’s ‘Andrea Yates: The Crimes That Changed Us’ chronicles the baffling story of Andrea Yates, who, back in 2001, meticulously drowned all five of her children in the bathtub of the Yates family home and then dialed 911. It also examines how the mentally ill woman was subsequently tried, convicted, sentenced, and exonerated for their murders. The one person apart from Andrea, though, who was prominent in every aspect of the matter, was Andrea’s then-husband Russell “Rusty” Yates. So, if you’re here curious to know more about him and where he is now, you’ve come to the right place.

Who Is Russell “Rusty” Yates?

Russell “Rusty” Yates first met Andrea Yates, then Kennedy, in the summer of 1989, at the Sunscape Apartments in Houston, Texas. Their connection blossomed into a romance quite quickly, and soon, they moved in together. Subsequently, on April 17, 1993, the couple tied the knot and announced that they “would seek to have as many babies as nature allowed.” They even bought a four-bedroom house in Friendswood, Texas, for this purpose. Their decision to have a big family was primarily due to their religious beliefs, which were in no way conventional.

Rusty and Andrea were not a part of any local church. But instead, they frequently hosted a Bible session in their home, becoming attached to fundamentalist preacher Michael Woroniecki, whom Rusty had become a disciple of after a college encounter. And so, even when the couple relocated a few times due to Rusty’s job – to Florida, to a small trailer in Seminole, and then back to Houston – they continued their ways. They welcomed five children in seven years, the last of whom was conceived even after it had become evident that Andrea was not mentally fit.

According to reports, Andrea herself had refused to sleep with Rusty after a few incidents, in fear that if she got pregnant again, she might end up hurting the four children who were already in their lives. But Rusty was adamant – he complimented her maternal nature and eventually succeeded in persuading her to have another child. Yet, the most bizarre thing is, when Andrea went to court in 2002 for murdering all five of their kids, Rusty, believing that she would be found not guilty, was fantasizing about having more children with her.

Where Is Russell “Rusty” Yates Now?

After Russell “Rusty” Yates realized that he could never trust Andrea again because of her mental illness, even though he still cared deeply about her, he filed for divorce, which was finalized in 2004. It was hard, he says, for him to process everything that happened, but it helps him to think about all the happy times he spent with his ex-wife and their children before the tragedy occurred. For Rusty, those memories are what defines the people who got lost, not the event itself, which is why he forgave Andrea. He claims that he always “blamed her illness” for the deaths of their children, not her.

Rusty, as per the last reports, also calls his ex-wife once a month and visits her once a year to maintain a cordial relationship. As for where he is now, well, that’s a bit more difficult to determine as he prefers to keep a low profile. While some say that Rusty no longer works at NASA, his LinkedIn profile shows that he still holds the title of Senior Systems Engineer at Johnson Space Center in Houston, Texas. And as for his personal relationship, Rusty did remarry in 2006, tying the knot with Laura Arnold, whom he met at church, but they have since divorced. They have one child together, a boy, who is now 12.