Where is Andrew Profaci Now? 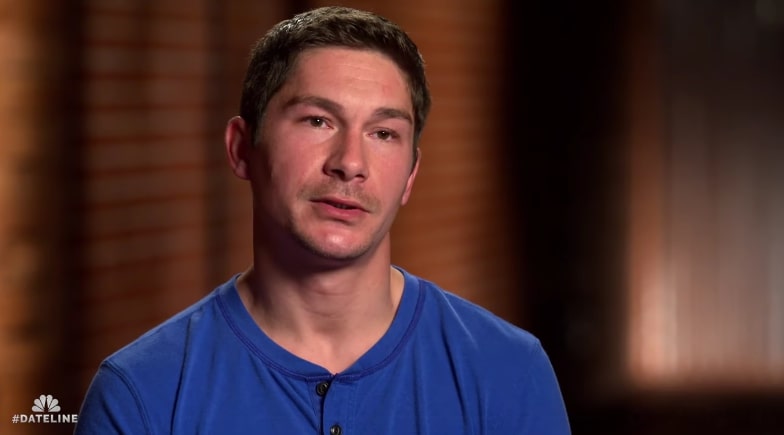 NBC’s ‘Dateline: The Ascension of Mother God’ is an episode that explores the mysterious demise of Love Has Won (LHW) leader Amy Carlson, which gave rise to more questions than answers. After all, it not only delves into the horrific manner in which authorities recovered her mummified remains, but it also highlights the perils of getting involved in such new-age groups or cults. Even former LHW member Andrew Profaci explains his side of the story to help us understand the matter better. So now, if you’re curious to find out more about him, we’ve got you covered.

Who is Andrew Profaci?

Back in the early 2010s, Andrew Profaci was acting out and heading down a “bad path,” with no idea about what he wanted to do in life. It seems like he just cared about enjoying his youthful years at the time. However, once he got into a car accident that crushed his pelvis and took away one of his closest friends, he started to change. Andrew woke up in the hospital with a new outlook on the world and spent the ensuing few months learning to walk again. They had crashed into a tree at high speed, so the recovery was painful, but he could not waste his second chance. 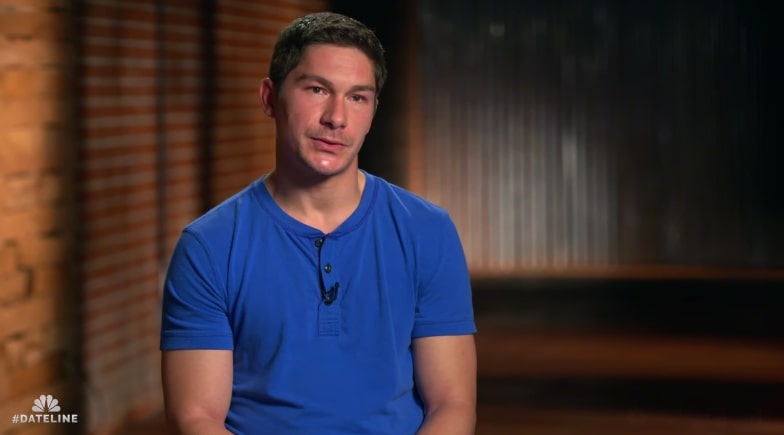 By that point, Andrew was already interested in new-age philosophies and spirituality, so he felt as if he’d found his community when he came across LHW. He joined them in 2014 and spent ten months in Amy Carlson’s inner circle as well. He said, “When I joined the team, I thought I was just going to be a guy in background. She told me I was going to be the ‘Father God’ to her ‘Mother God’.” In simple words, Andrew was Amy’s lover during this time. He believed she was “the most brilliant, insightful” person ever, but he also added that she became an angry drunk after dinner.

Where is Andrew Profaci Now?

After Amy Carlson’s April 2021 passing came to light, Andrew Ryan Profaci admitted to CBS Denver that he was genuinely shocked when he heard all the details. Yet, he was not surprised because she wasn’t in “good health” even when he was in the sect. He further revealed that he would describe LHW as a cult now even though he didn’t before since “these people were solely focused on worshipping her as a Mother God instead of focusing on an awakening and helping people.” Andrew also told KDVR that Amy truly thought she was their God and hope for salvation.

“She was the earth incarnate, she is Mother God of all creation,” Andrew said. “She created the heaven and earth with Father God and she is it, she is G-O-D, that’s what she believed.” Despite all this, it doesn’t look like Andrew has wavered from his path of spirituality and self-growth. Apart from speaking up about LHW to raise awareness about the distinctions between a movement and a cult, he also serves as the owner of Andrew Ryan Marketing, a company he established in Johnson City, Tennessee, apart from working at Chaparral Buick GMC. Andrew is a jiu-jitsu practitioner, animal lover, and father while still being a spiritualist.