Where is Miguel Lamboy Now? 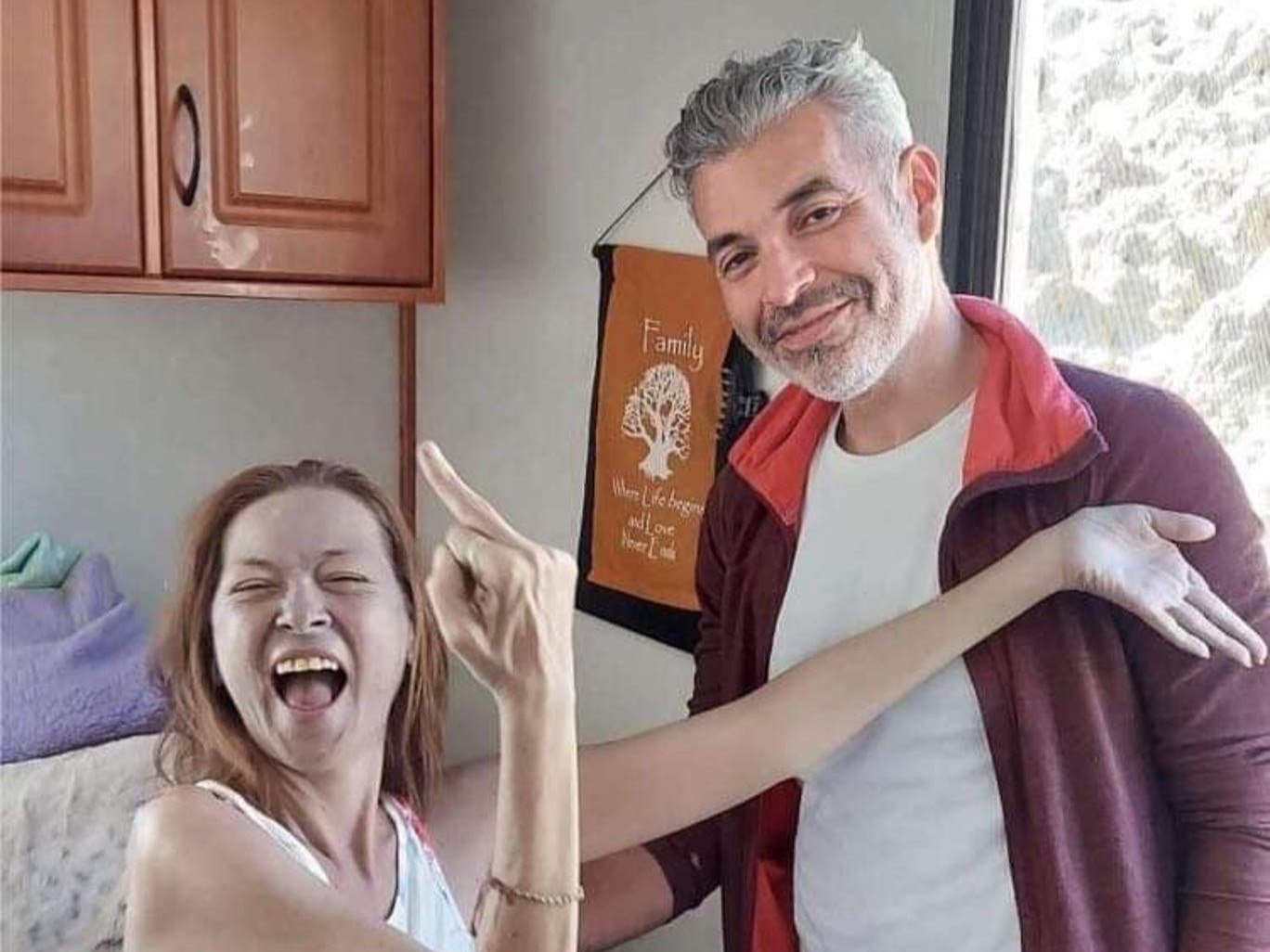 ‘Dateline: The Ascension of Mother God’ is an episode that chronicles the enigmas surrounding the demise of Amy Carlson, the 45-year-old spiritual leader of Love Has Won. She passed away around mid-April 2021, yet the officials only found her remains on the 28th, that is, when Miguel Lamboy reported seeing it mummified for a shrine in his house in Moffat, Colorado. The probes into the how’s and why’s of this case, along with its aftermath, were just as confounding. But now, if you’re curious to find out more about Miguel, in particular, we’ve got you covered.

Who is Miguel Lamboy?

On the evening of April 28, Miguel Lamboy arrived at a local police station and revealed that he noticed the leader of his religious sect, Amy Carlson, lying dead in a room when he returned home that day. He’d been out running errands for most of that and the previous date, yet was sure of her passing because Amy’s skin was grey and her eyes were missing. Moreover, he could still positively identify her because they’d known each other for about six years. Following this discovery, as per Miguel’s statement to the officers, he tried to leave with his son but couldn’t. 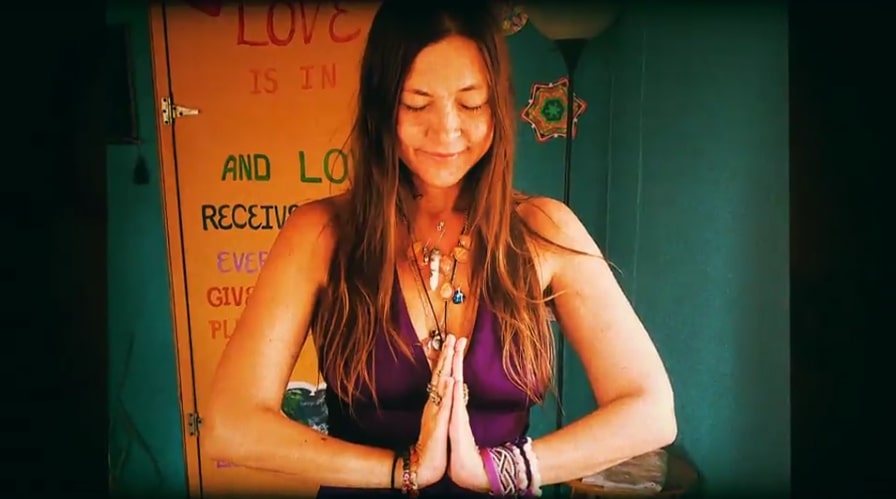 Miguel was letting a group of his fellow Love Has Won (LHW) organization members stay at his place for a while since they needed shelter, but when he came across Amy’s remains and decided to leave with his two-year-old son, they wouldn’t allow it. That is when he left on his own and walked straight to the station. Thankfully, the deputies executed a search warrant on both grounds within the next two hours and found Miguel’s son to be okay, as well as Amy’s body.

Where is Miguel Lamboy Now?

With the help of Miguel Lamboy’s assertions and what the authorities saw for themselves, they arrested all the other seven adults in his residence at that time. They were indicted on counts of abusing and/or tampering with Amy Carlson’s corpse, as well as two felony misdemeanors for child abuse. After all, apart from Miguel’s son, a 13-year-old girl was also at home. She was the daughter of one of the individuals temporarily dwelling there. The kids seemed good and were sleeping when the warrant was executed, yet it was still dangerous for them to be so close to human remains, thus the charge. However, these charges were later dropped. 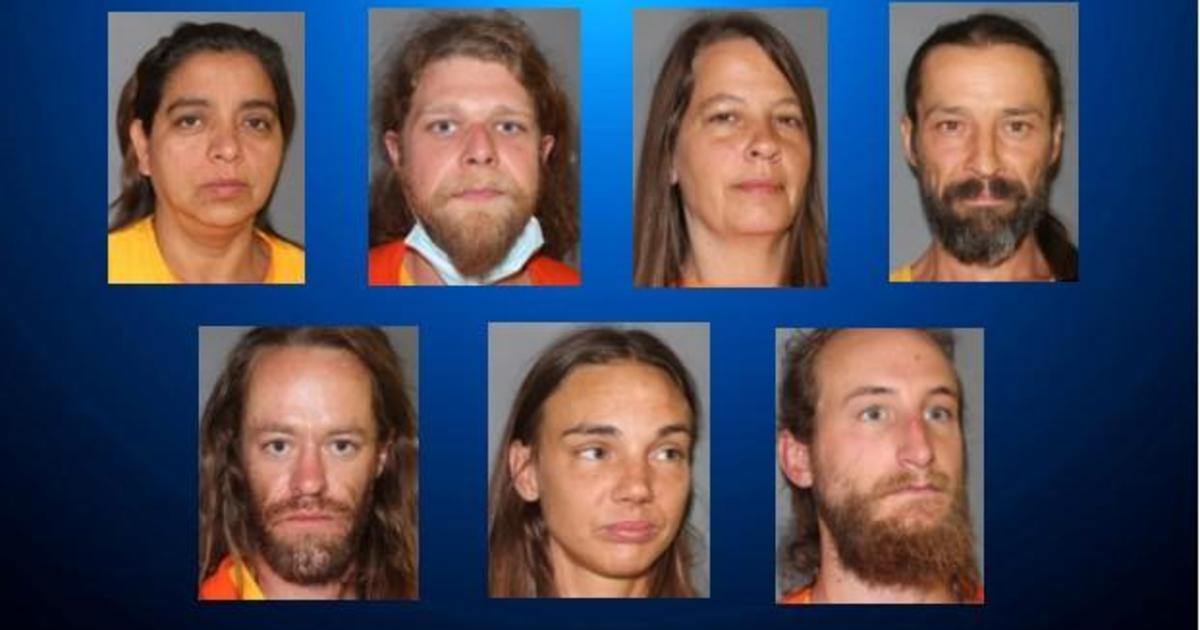 Coming to Miguel, often known as Archangel Michael or Michael Silver, he was, of course, not held responsible and has since preferred to stay away from the spotlight. From what we can tell, he still resides in Colorado, is a cancer survivor, a webmaster, and the co-founder of Gaia’s Crystal Schools, a non-profit that seeks to expand on the teachings of the now-defunct Love Has Won. The latter was established mere days before Amy’s remains were reported and recovered. However, according to one of the seven’s defense attorneys, Miguel has reportedly vanished from the area with the money the group left behind.