Where is Jason Castillo Now? 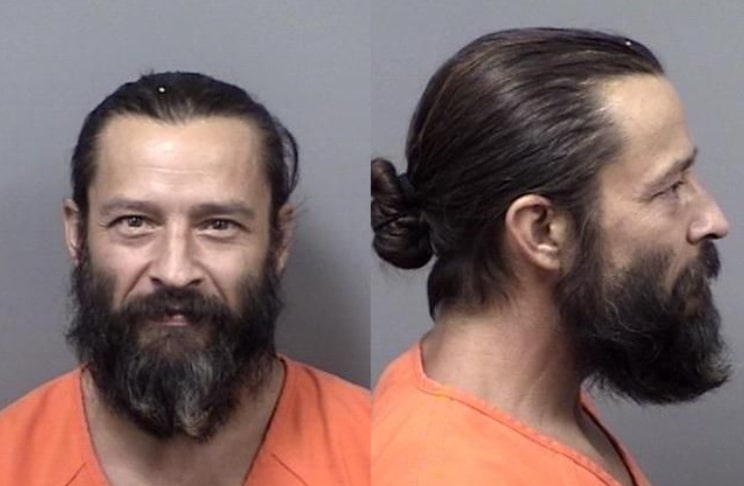 NBC’s ‘Dateline: The Ascension of Mother God’ is an episode that profiles the mysterious demise of Amy Carlson, the leader of an alternate religious movement deemed Love Has Won (LHW). It delves into her teachings and alleged health issues to showcase the aspects that could have culminated in the tragedy. More importantly, it explores the way her mummified body was recovered from a shrine in a home with seven of her disciples on April 28, 2021, along with its aftermath. Amy’s then-partner, Jason Castillo, was a part of this incident, so let’s find out more about him, shall we?

Who is Jason Castillo?

Born on August 5, 1975, Jason Castillo joined LHW in 2018. As per records, he began a relationship with Amy, also known as “Mother God,” soon after and became the group’s new and final “Father God.” Meeting her was the spark that helped him realize God was a woman; thus, he didn’t mind taking on the required role. According to Insider, Jason described his position as “master of darkness” and has since stated that his spiritual partner passed away on April 21. He also claimed that he transported her corpse from California to their base in Colorado as she wanted it to be her resting place. 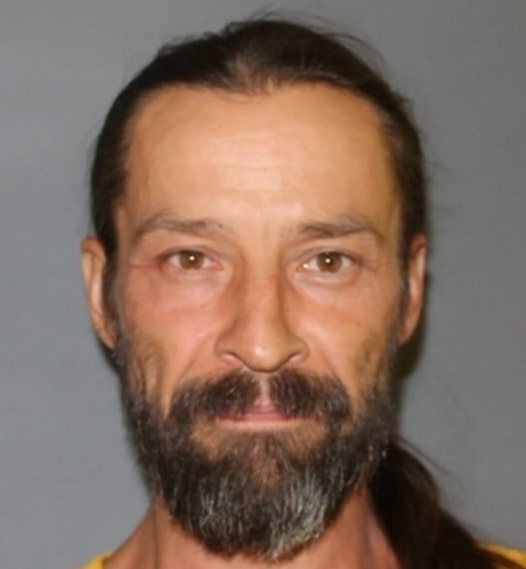 Exactly a week later, when deputies learned of Amy’s remains in a cul-de-sac home and went to examine, they noticed that her followers, including Jason, were worshipping and maintaining her body. All seven of them were subsequently arrested and charged with abusing and/or tampering with a corpse. They also faced two child abuse counts because two minors were inside the dwelling at this time. Moreover, it came to light that Jason has a pretty extensive criminal record in three other states — Florida, California, and Nevada. He supposedly uses methamphetamines as well.

Where is Jason Castillo Now?

During one of Jason Castillo’s first court hearings, his defense argued that he should be released on a lower bail (then set at $100,000) since he isn’t a flight risk in any way possible. To back this up, they said that despite his past, he has a clean record in Colorado and has had an active presence in Crestone with the LHW sect for about four years. Because the group even owns a few pieces of property in the area, his lawyers added, there would be no way Jason could leave the state. Eventually, by late September, the charges against all seven of Amy’s devout followers were dropped.

Following Amy’s passing, Love Has Won broke apart, and the most recent “Father God” managed to build a separate organization with similar beliefs and teachings. Joy Rains currently operates under Jason’s leadership and has a small number of followers. On August 12, 2021, Joy Rains apparently posted and deleted a note regarding their head’s “suicide mission” and “last moments humanity” on Facebook, giving rise to questions regarding Jason’s overall mental health, but he seems alive and okay today. Still based in Colorado, with Joy Rains, he continues to remember Amy and promotes their shared ideals of Heaven on Earth with the help of “unconditional love.”