Where is Linda Haythorne Now? 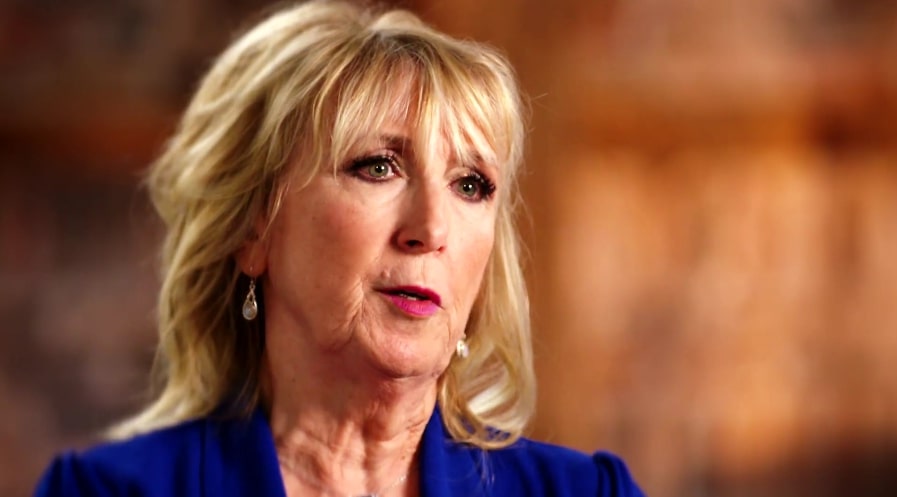 NBC’s ‘Dateline: The Ascension of Mother God’ is a two-hour episode that delves into the puzzling demise of 45-year-old Amy Carlson, the leader of the Love Has Won (LHW) religious movement. Following months of concerns about her well-being after claims of her having cancer surfaced, she passed away in April 2021 under strange circumstances. Moreover, her body was found only when someone reported that she’d been mummified by her followers days later. With that, we can’t help but wonder what her family, especially her mother, went through during this time. So, here’s what we know.

Who is Linda Haythorne?

Linda Haythorne is Amy Carlson’s mother and the woman who truly wants answers concerning what happened to her daughter. Amy mainly grew up with her mother, stepfather, and sisters in middle-class Texas, where she utilized every opportunity she got to succeed. Linda has revealed that “[She was] a beautiful, young, talented girl. Very intelligent, very talented, and would sing in [the school] choir. She was a sweet, loving daughter.” Linda recalls that Amy even had good grades, yet she still worried due to her choice of men. And Amy eventually left her kids and life behind and begin LHW in the late 2000s. 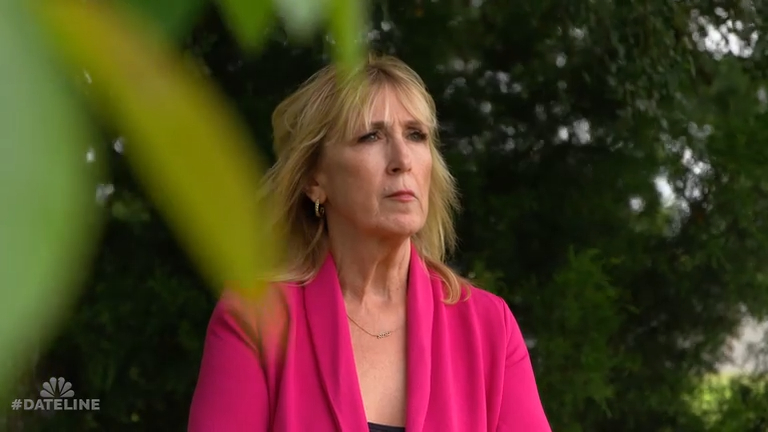 For years, Linda followed her daughter as she evolved into “Mother God” and spoke of her “strange” cult-like belief on the sect’s YouTube channel (now re-branded to 5D Full Disclosure), but there was nothing she could do. In 2020, though, when she learned that Amy reportedly had cancer and was paralyzed from the waist down, she started asking for welfare checks and sent ambulances to her door whenever probable to intervene. However, it didn’t work because they were all turned away since the group maintained that the professionals wouldn’t understand their ascending process.

Where is Linda Haythorne Now?

When the officials ultimately recovered Amy Carlson’s remains on April 28, 2021, the decomposition had already discounted any possibility of obtaining identification through fingerprints or dental records. Hence, Linda sent a DNA sample to the Saguache County Coroner’s Office for match testing. But she was almost sure of the identity before the results even came out. After all, owing to Amy’s work in the cult, Linda always feared that her little girl would meet a tragic demise, which is why she still questions whether Amy was murdered. Therefore, when the charges against those allegedly involved in transporting Amy’s corpse were dropped, Linda was furious.

Linda stated that the DA’s Office didn’t want to deal with this “bizarre” case, and that’s why they were “trying to push it under the rug.” Yet, that won’t stop her from sharing her daughter’s tale in the hopes of gaining some closure and increasing awareness about the hazards of a cult. “Even though [Amy] did some terrible things, she was still human,” Linda admitted to BBC. “I want to get the word out how dangerous cults are and, hopefully, we will help another mother, sister, or child.” Now, it seems like Linda still resides in Texas and is trying her best to move on by surrounding herself with her remaining children and grandchildren.