Where is Andrew Wamsley Now? 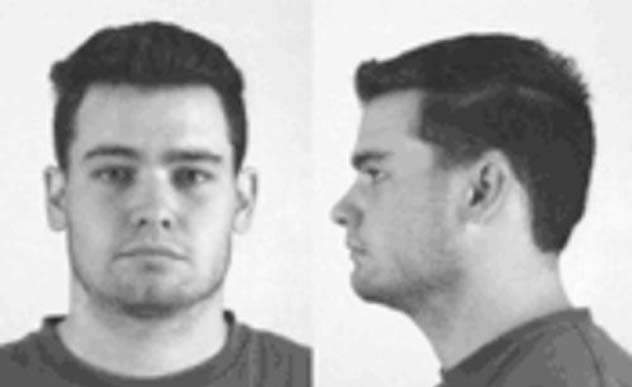 ‘People Magazine Investigates: Red Christmas’ is an episode that profiles the December 2003 murders of Rick and Suzanna Wamsley in their upper-class home in Mansfield, Texas. Following a strange 911 call, local officers found the couple shot and stabbed to death in their living room. However, it soon came to light that their only son, Andrew Wamsley, along with co-conspirators Chelsea Richardson and Susana Toledano, had orchestrated the whole thing for money. So now, if you’re curious to know more about Andrew, in particular, including his current whereabouts, we’ve got the details for you.

Who is Andrew Wamsley?

Born on July 7, 1984, Andrew Wamsley was the second child of Rick and Suzanna “Suzy” Wamsley, with his older sister being Sarah. As per reports, the children had a wonderful life growing up due to Rick’s work in the oil industry and as a Public Accountant. Even Suzy traded in antiques on the side when she wasn’t spending time with her family. It seemed clear to everyone that the Wamsleys were close, especially because Rick and Suzy would often boast about their children. Suzy was known to take her son on fishing trips and always have his favorite meals on hand. 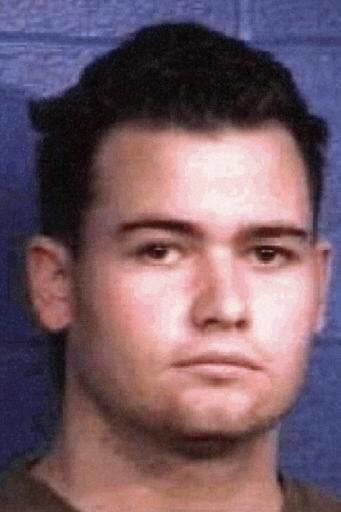 Everything changed as Andrew grew older, though. By the time he was 19, not only did his parents disapprove of his romance with Chelsea Richardson, but it also seemed like he’d begun to get greedy over money. He was enrolled at the Tarrant County College but dropped out in the fall of 2003, leading to his parents cutting him off and him practically living at the Richardson household. Then, due to years of apparent conflicts with Sarah and recent arguments with his parents, Andrew, along with Chelsea and one of her closest friends, Susana, started plotting their homicide.

As per police records, the trio intended to kill Sarah as well so that they wouldn’t have to split Rick and Suzy’s $1.65 million estate and $1 million life insurance policy with her. Luckily, Sarah wasn’t at home at the time of the crimes. When the Wamsleys’ bodies were discovered after a 911 call at 11:40 p.m. on December 11, 2003, where no one either said anything or immediately hung up, several family members believed that Andrew was behind the acts. After all, they were aware of his recent greed and temper problems. Thus, when Andrew was charged and arrested in April 2004 for murder, it solidified their beliefs.

Where is Andrew Wamsley Now?

In 2004, a month before Andrew Wamsley was apprehended, his sister, Sarah, had filed a motion to block his inheritance of any family assets. Her grounds to do so was that she believed him to be responsible for their parents’ death and was afraid that he wanted to kill her too. Andrew submitted a report denying all said accusations in response, but it proved to be in vain as he was arrested in early April. Then, on July 1, 2004, nearly seven months after the horrific crime, a Tarrant County grand jury indicted Andrew on the charge of capital murder.

Initially, no physical evidence linked any of the individuals involved in the crime to the scene. But towards the end of March 2004, the forensics lab matched the clump of hair found in Rick’s fist to Susana Toledano, leading to her confession and the subsequent arrests. During Andrew’s 2006 trial, he tried to claim that he killed his parents not for the money but because of the years he’d spent being emotionally and physically abused by them. Yet, as Susana testified against him and Chelsea as part of her plea agreement, the jury didn’t believe him.

Therefore, as Andrew was deemed not to be a danger to the community in the future, he was simply convicted and sentenced to life in prison. He tried to appeal this verdict once, but the Second District of Texas Courts of Appeals affirmed it on March 13, 2008. Consequently, Andrew remains behind bars. According to state records, at the age of 36, Andrew Wamsley is currently incarcerated at the John B. Connally maximum-security prison in Kenedy, Texas, where he is expected to stay until, at least, his parole eligibility date of April 20, 2044.