Where is Chelsea Richardson Now? 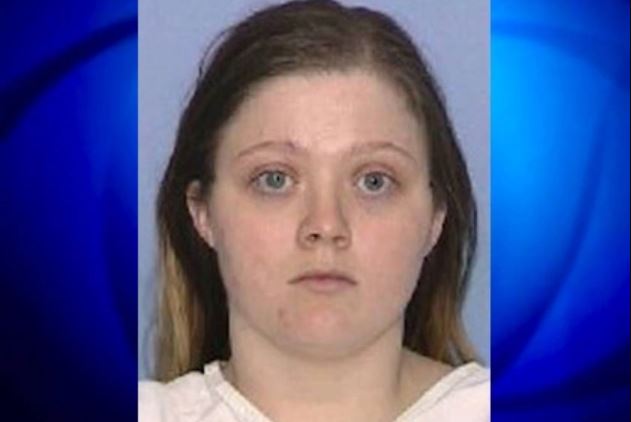 ‘People Magazine Investigates: Red Christmas’ examines the December 11, 2003 murder of Rick and Suzanna “Suzy” Wamsley in their Walnut Estates home in Mansfield, Texas, along with its brutal and baffling aftermath. The couple was found shot and stabbed to death by police officers following a strange 911 call. But it wasn’t until April of next year that they were able to apprehend the individuals behind the crime — the victims’ son Andrew Wamsley, his girlfriend Chelsea Richardson, and their close friend Susana Toledano. So now that it’s been a while, let’s find out more about Chelsea, shall we?

Who is Chelsea Richardson?

Born on March 26, 1984, Chelsea Lea Richardson, unlike Andrew Wamsley, grew up in a relatively impoverished area of Tarrant County. Despite this, when they met at an IHOP around late 2002, they just clicked. While Andrew had graduated in May 2002 from Mansfield High School, Chelsea was in the middle of her senior year at Everman Joe C. Bean High School. Growing inseparable, they began dating in January 2003, which Andrew’s parents reportedly did not like. Amongst other things, one reason for that was that while Chelsea spoke of having a professional career, she was seemingly making no efforts for it. 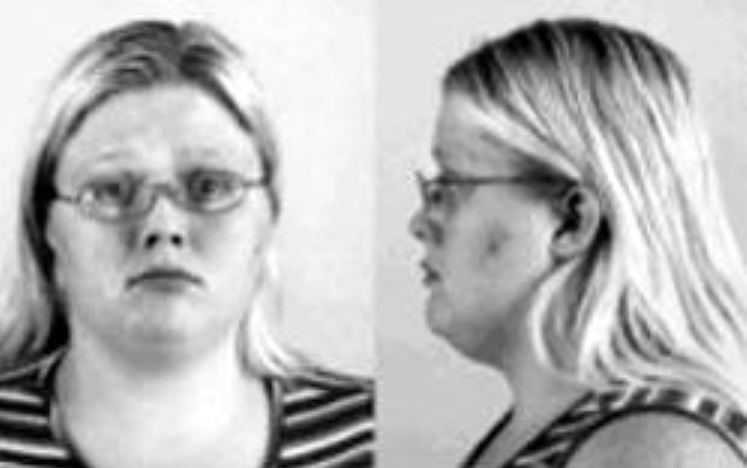 Chelsea is said to have fallen in love with both Andrew and his money. So, when his parents cut him off for dropping out of college in the fall of 2003, the young couple, along with Chelsea’s friend, Susana Toledano, began contriving Rick and Suzy’s murder. It was at the same IHOP where they’d met that they planned everything out, and their motive was the Wamsleys’ $1.65 million fortune. Not wanting to be closely involved, they first attempted to shoot the couple in their car in November 2003. Then, after another failed try, the crime took place in the early hours of December 11. Chelsea and Andrew were arrested for the same on April 7.

Where is Chelsea Richardson Now?

Chelsea Richardson’s apprehension came precisely two days after Susana Toledano was charged and arrested for capital murder. She was the one who confessed and implicated her co-conspirators, painting Chelsea to be the mastermind behind it all. In fact, Susana testified against her friend during her 2005 trial, revealing that she was forced to engage in the crime because Chelsea wanted Rick and Suzy dead. She also gave the prosecutors a letter written by Chelsea, where she had lied about being pregnant while begging Susana to clear her name. 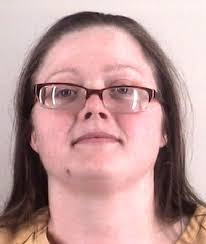 In the end, after only three hours of deliberation, a 12-member jury found the then 20-year-old guilty of capital murder. Then, after two more hours of thorough discussions, they unanimously concluded that Chelsea was a “danger to society” because of her actions and sentenced her to death by lethal injection. With this judgment, she became the first-ever female in the county to go on death row.

However, owing to a successful appeal on the grounds that prosecutors had withheld evidence at her trial, her sentence was commuted to life in prison on December 13, 2011. Therefore, today, at the age of 37, Chelsea Lea Richardson is incarcerated at the Dr. Lane Murray prison in Gatesville, Texas. According to the state Department of Criminal Justice records, she will be eligible for parole in 2044.