Where is Susana Toledano Now? 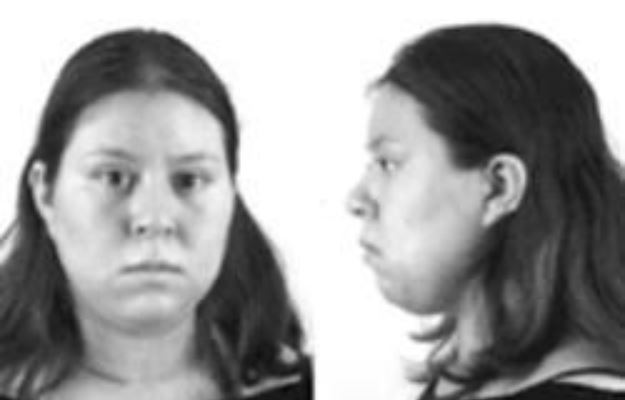 ‘People Magazine Investigates: Red Christmas’ delves deep into the 2003 murders of Rick and Suzanna Wamsley, who were found shot and stabbed to death in their Mansfield, Texas, home on December 11. Through careful investigations, background checks, and forensic evidence, though, it soon came to light that their assailants included their son, Andrew Wamsley, his girlfriend, Chelsea Richardson, and their friend Susana Toledano. All three of them had conspired in an attempt to obtain the Wamsleys’ $1.65 million fortune. So now that it’s been a while, let’s find out where Susana Toledano is today, shall we?

Who is Susana Toledano?

In 2003, 19-year-old Susana Alejandra Toledano was not only a friend of Chelsea Richardson‘s, but she was also her roommate. The two, studying together at the Everman Joe C. Bean High School, had known each other for years and had gone as far as to take out an entire page in their senior yearbook, only to fill it with photographs and notes that meant something to them. As per reports, Susana was having trouble finishing school while working at a fast-food restaurant. Therefore, she seemed drawn towards her roommate’s and her boyfriend’s plans to kill his parents for money. 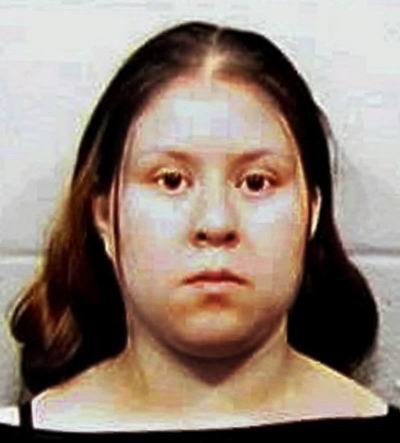 In fact, Susana was the one who’d shot at the Wamsleys’ vehicle during a failed assassination attempt that transpired in November 2003, and it was her refusal a few weeks later that postponed the murder plan once again. But eventually, in the early hours of December 11, she, along with Andrew and Chelsea, broke into his parents’ home and killed them. Susana had fought with Andrew’s father in the process, so strands of her hair were the ones recovered from his clutched fist, leading the dominos to fall. Susana was charged and arrested for murder in Illinois on April 5, 2004.

Where is Susana Toledano Now?

Once Susana Toledano was brought into custody, extradited to Texas, and held on a $1 million bond, she confessed to everything and implicated her co-conspirators as well. Then, in order to avoid the death penalty, especially because she was the one who’d landed most of the fatal blows on Rick and Suzanna Wamsley, she pleaded guilty to murder in January 2005. As a part of her deal, she agreed to testify against Chelsea and Andrew at their trials. Consequently, on May 26, 2006, Susana was sentenced to life in prison with the possibility of parole after 30 years.

Susana had always claimed that she was forced to commit the crimes by her fellow conspirators, but she also told a psychiatrist before the court proceedings commenced that she was “more guilty than either of them.” She reasoned that she understood what they were doing was wrong and that she “probably could have prevented” the double homicide from happening. But this conversation wasn’t brought to court until years later. Thus, Susana Toledano is currently incarcerated at the William P. Hobby Unit in Falls County, Texas. She will be eligible for parole on April 5, 2034.