Where is Andy Ostroy Now? 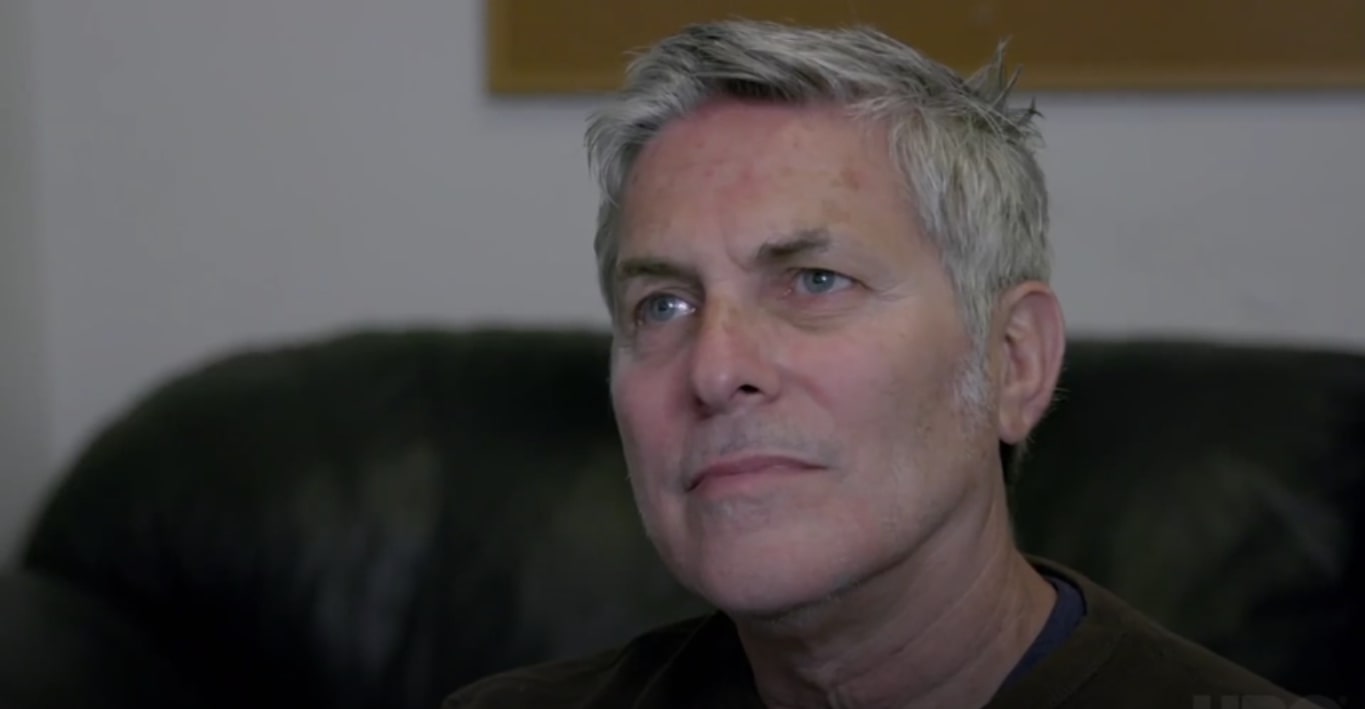 As the title suggests, HBO’s ‘Adrienne’ is a documentary film that explores the incredible life of Adrienne Shelly, a late actress, filmmaker, and screenwriter, in the hopes of keeping her work and memories alive. After all, she was the one who gave the world ‘Waitress’ (2007), which has since been adapted into an acclaimed musical, yet her name is still not that widely known to the general public. That’s why her husband, Andy Ostroy, directed this project and touched upon everything from her passions to her personal life to her 2006 murder. So now, let’s find out more about him, shall we?

Who is Andy Ostroy?

Born on October 17, 1959, as Andrew Bennett Ostroy, Andy is an actor, producer, and director who once served as the CEO and Chairman of a marketing agency. From what we can tell, he met, fell in love, and tied the knot with the beautiful actress in the 1990s before welcoming their only child, daughter Sophie, into the world in 2003. He once admitted that his wife was scared of the change, but her fears faded when she saw Sophie. “[Adrienne] was joyful about being able to achieve her dreams and still be a mother who was still madly in love with her child. She finally had it all.” 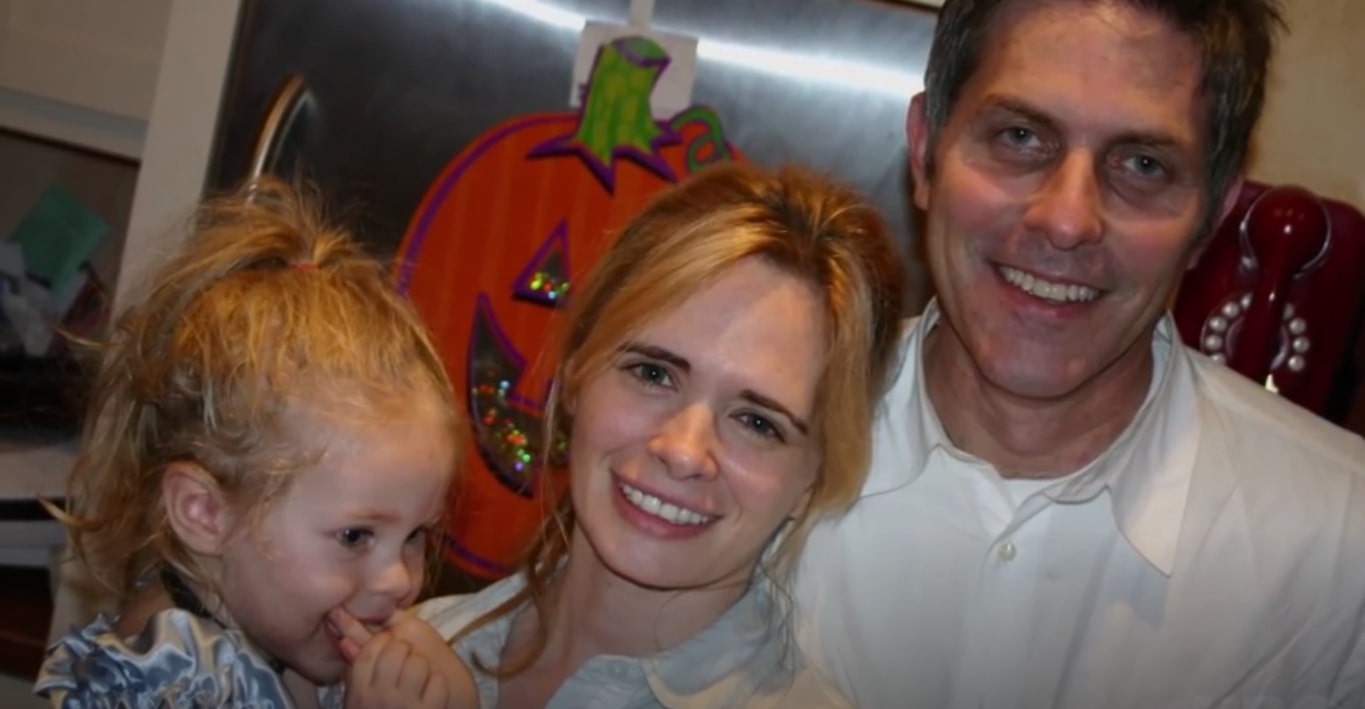 That’s why Andy insisted that his wife could not have taken her own life even though he was the one who found her with a sheet tied around her neck, hanging from the shower curtain rod in her office bathroom. On November 1, 2006, he had dropped Adrienne off at her workspace near their home at Varick Street at 9:30 a.m., so when he didn’t hear from her the entire day, he knew where she was and decided to check up on her. Andy was worried and had asked a doorman to accompany him, only for them to discover her body. It was as if all of his worst nightmares had come to life.

Where is Andy Ostroy Now?

Thanks to Andy Ostroy’s and Adrienne’s loved ones’ insistence, the officials carefully examined the crime scene, which led them right to her strangler, 19-year-old illegal immigrant Diego Pillco. Thus, during his sentencing hearing for first-degree manslaughter in March 2008, a heartbroken and angry Andy told the teen that he deserved no mercy. “I want you to rot in that cell… I have been consumed by unfathomable grief,” he stated. “I will spend the rest of my days hating you with every fiber of my being for what you have done.” He made it clear that his kind, caring, and loving wife was his life. 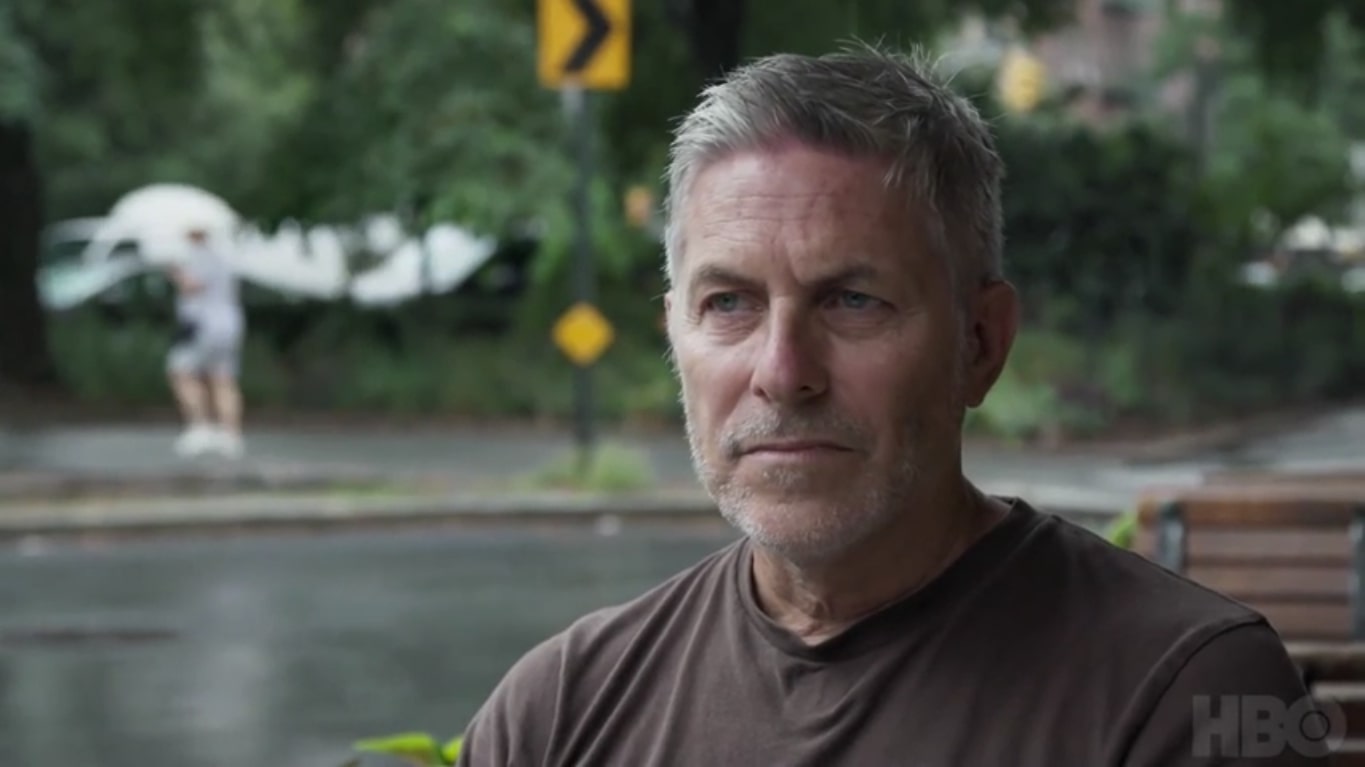 Following all this, Andy filed a wrongful death lawsuit against the contractor that had hired Diego as a construction worker, seeking damages on Sophie’s behalf, yet it was dismissed in July 2011. By that point, though, he had already established The Adrienne Shelly Foundation, a non-profit organization that awards scholarships, production grants, finishing funds, and living stipends to support female artists in his wife’s honor.

Therefore, today, the 62-year-old continues to serve as the Founder and Executive Director of the foundation while also pursuing his own ventures as a producer and director in New York. More importantly, Andy strives to be the best possible father for both Sophie and his daughter from a previous relationship. His loss is the kind no one can ever truly get over, but it seems like he’s still trying to make the most of what he has left.