Where is Angela Hester Now?

A brutal attack in the dead of night at Annastasia “Annie” Hester’s apartment was followed by an extensive investigation to catch the person responsible. NBC News’ ‘Dateline: The Undoing’ delves into the reasons behind the young mother’s slaying and how it turned out to be Annie’s ex-husband’s wife. Angela Hester was eventually brought to justice for her crime, but the motive stumped many. So, if you’re curious to find out what happened to Angela, we’ve got you covered.

Who is Angela Hester?

Angela Rose McCraw was a single mother of three when she met Matthew Hester. She moved in with her kids as his roommate, but the two soon began to date. The couple then married in 2014. By then, Matthew had been divorced from Annie Hester for a couple of years. On June 10, 2016, Annie called 911 to report being attacked at her apartment. While she succumbed to her injuries later, the crime scene provided valuable information. 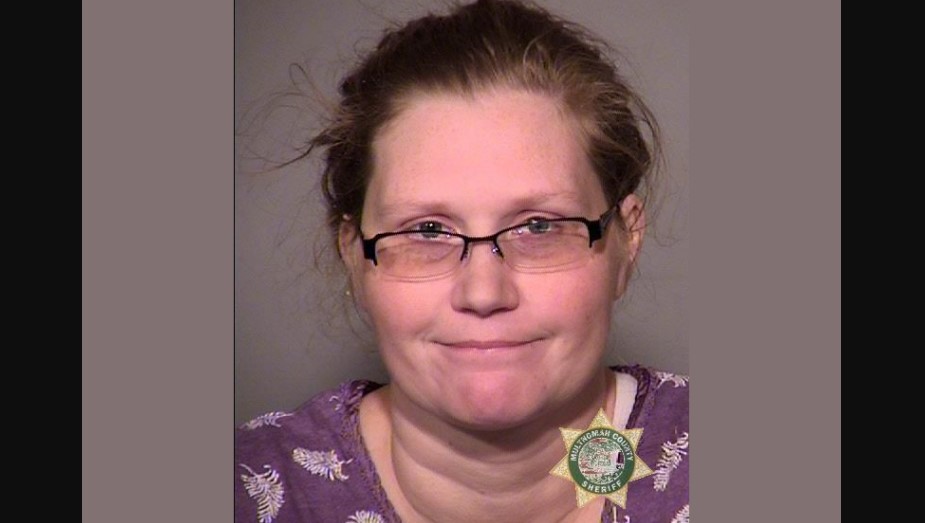 When the authorities initially questioned Angela, she claimed to have thrown up on herself with Matthew helping her clean. It was then revealed that Matthew and Annie had been in a custody battle for their daughter. Furthermore, the investigators learned that Angela felt her children had disabilities and wanted to give them prescription drugs. Both Angela and Matthew believed that his and Annie’s daughter had bipolar disorder, something that Annie quickly dismissed.

Angela had been out of work since 2006, and according to court documents, she dealt with severe anxiety to the point where she didn’t like going out in public. Angela had even diagnosed her children with mental illnesses like autism and obsessive-compulsive disorder. According to her ex-husband, Aaron McCraw, it was the reason the couple got divorced.

Later on, DNA evidence on one of the knives found at the scene matched Angela’s profile. This placed her at the murder scene. Then, a bloody bootprint had the same size and was believed to be the same brand of shoes that Angela bought in 2015. The police felt that she broke into the apartment by removing an air-conditioning unit from the window. Furthermore, a vehicle that matched the description of the one used by Angela and Matthew was seen at the apartment around the time of the murder. More than a year later, in October 2017, Angela was arrested.

Where is Angela Hester Now?

In November 2020, Angela, then 38-years-old, pled guilty to second-degree murder. As a result, she was sentenced to life in prison with the possibility of parole after 25 years. As part of the investigation, Matthew also told the police that his wife was guilty of the slaying and that he helped clean out the blood after she came home on the night of June 10.

Furthermore, Matthew and Angela discussed killing Annie or having her killed in the past. Her defense claimed that Matthew was in distress; hence, his statements were coerced. Matthew and Angela have since divorced. Prison records indicate that Angela remains incarcerated at the Coffee Creek Correctional Facility in Wilsonville, Oregon.