Where is Ann and Matthew Hester’s Daughter Today? 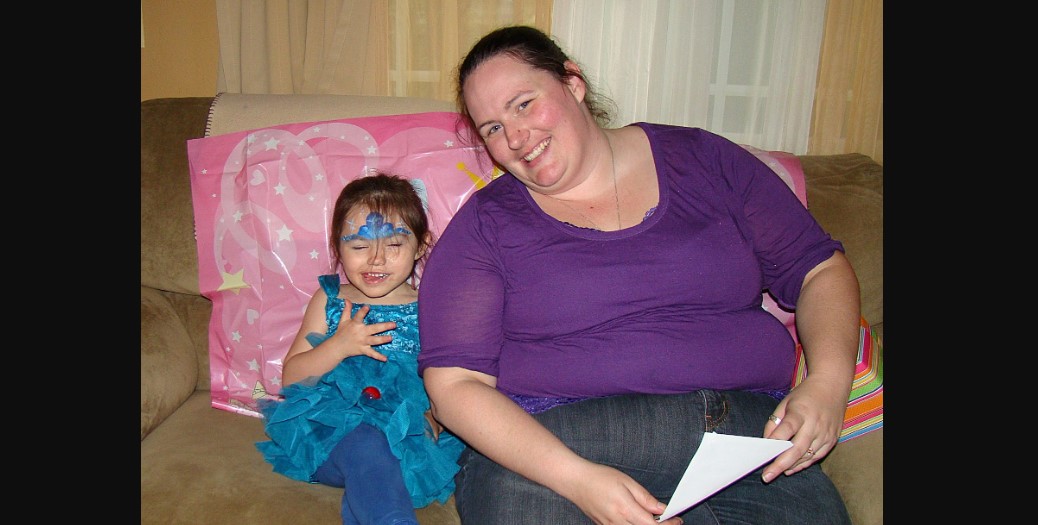 At around 3 am on July 10, 2016, Annastasia “Annie” Hester made a desperate 911 call. She had been attacked at her apartment in Gresham, Oregon. While Annie was taken to a nearby hospital, she died of her injuries. At the time, the 36-year-old was a single mother taking care of her 4-year-old daughter, Alice. NBC News’ ‘Dateline: The Undoing’ shines a light on the people responsible for Annie’s death. The authorities eventually arrested Angela Hester, the then-wife of Annie’s ex-husband, Matthew. So, if you’re wondering what happened to Alice in the aftermath of her mother’s death, here’s what we know.

Who is Ann and Matthew Hester’s Daughter?

Annie and Matthew met at a gaming shop in Gresham and then began a romantic relationship. After the couple got married in July 2008, they had Alice in November 2011. However, the marriage crumbled soon after Matthew had an affair a few weeks after Alice’s birth. It was reported that the couple had tried an open marriage, but according to a friend, “Ann found out that Matt had cheated on her at least once, going outside those rules that they had set up, and at that point, she started talking about filing for divorce.”

Annie then lived in a single bedroom apartment in Gresham, sleeping in the living room while Alice had the bedroom. In 2014, Matthew married Angela, soon resulting in a tense custody battle between Alice’s parents. According to a court retained counselor, things changed with the arrival of Angela. The counselor added, “(Angela) is certain that Matt cannot defend himself against his ‘abusive’ ex-wife. It appears that the parents got along very well until the father started dating Angela.”

At the time, Angela and Matthew believed that Alice had bipolar disorder, but even psychologists have maintained there was no formal diagnosis standard for children under the age of 6. In June 2016, Angela broke into Annie’s home and proceeded to stab her more than 60 times before fleeing the scene. The authorities arrested her after more than a year, and at the time, Alice lived with Matthew, Angela, and her children in Pocatello, Idaho.

Where is Ann and Matthew Hester’s Daughter Today?

Annie’s murder and Matthew’s involvement in the case meant that Alice, then only about 4-years-old, was left without her parents. Nathaniel Holmes, Annie’s brother, provided a victim impact statement. He lamented that Annie wouldn’t be able to watch Alice grow old, get married, and have children. Since Matthew’s arrest, Annie’s mother, Elizabeth Holmes, has cared for Alice. She would be over 10-years-old now, and the maternal side of the family has understandably kept her away from public attention. Alice’s last known location is Pocatello, Idaho.