Where is Matthew Hester Now? 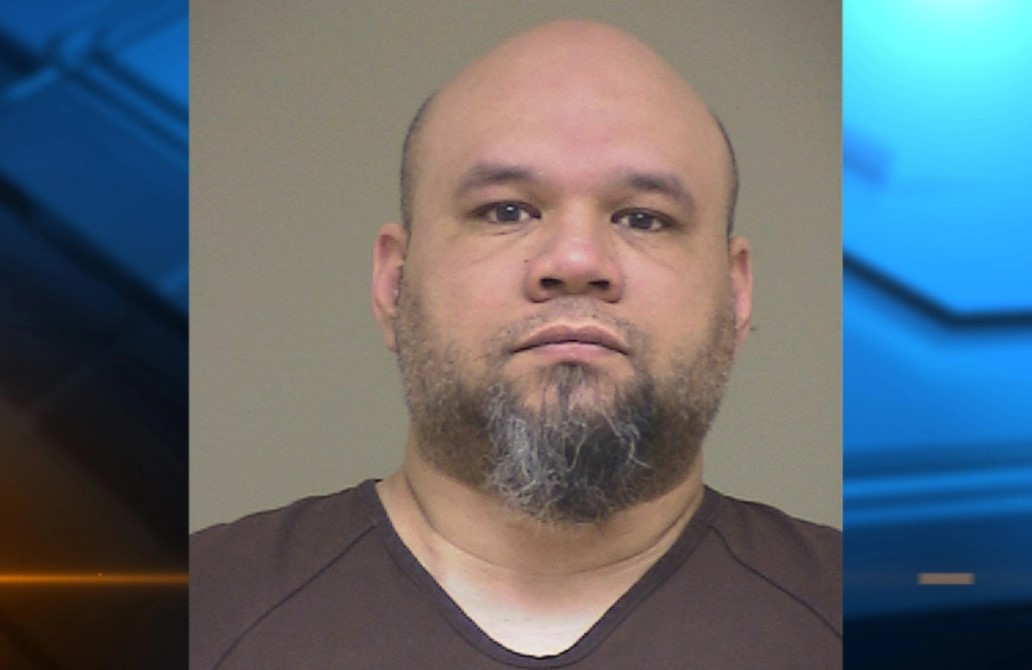 In June 2016, Annastasia “Annie” Hester was brutally attacked in her apartment in Gresham, Oregon. She was alone at the time of the incident and was able to make a 911 call before dying at a local hospital later. The authorities were eventually led to her ex-husband, Matthew Hester, and his then-wife, Angela Hester. NBC News’ ‘Dateline: The Undoing’ focuses on how Angela stabbed Annie to death and Matthew’s involvement with the crime. So, if you’re curious to find out more, here’s what we know.

Who is Matthew Hester?

Matthew and Annie married in July 2008 and divorced in August 2012. While they had a daughter together, Annie had full custody of the child at the time of the incident. The two had ended their relationship after Annie found out about Matthew cheating on her, as per their friend James Morganstern. After he began living on his own, Matthew stayed with a roommate to help pay for rent. The roommate was Angela McCraw, a mother of three who eventually married him in 2014. 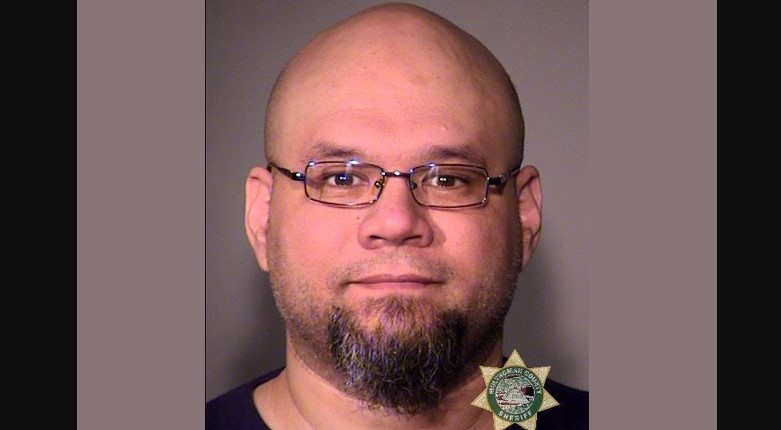 When questioned regarding Annie’s murder, Matthew initially claimed to know nothing about it. After he was confronted with a video of a car similar to his that was seen in the area, he claimed to have been sleeping at the time. Then, the authorities learned that Matthew owed Annie over $13,000 in back child support and about $29,000 in legal bills. But at the time, Matthew and Angela lived on government assistance.

According to a Gresham detective, “Matt explained that his children have different disabilities and get social security benefits or payouts from the state, so he lives off of the proceeds of his kids’ disabilities.” Furthermore, there was a $100,000 life insurance police in Annie’s name with her parents as the beneficiaries. According to an insurance official, within a week of Annie’s death, Matthew called to find out if he or the little girl would benefit from the policy.

In a 2017 interview, Matthew said that he did talk to Angela about killing Annie. He admitted to having around ten such conversations but hadn’t gone through with it. At one point, Matthew even met with Angela’s ex-husband to hire him for a hit but couldn’t because the couple didn’t have the money (between $10,000 and $50,000). He also told the police that Angela woke him up on the morning that Annie died; she panicked and wanted his help cleaning up.

Matthew stated that he helped Angela with the clean-up in the bathroom and saw blood on her skin and hair. While he noticed she was cut, Matthew never asked her where she had gone or where the blood came from. Later, he also cleaned up the blood in the car using disinfectant wipes. Matthew stated that he didn’t want Angela to become a suspect and thought, “What can I do to make sure she doesn’t get caught?”

Where is Matthew Hester Now?

Matthew Hester, then 38-years-old, was arrested in June 2019. A couple of years later, in August 2021, he pleaded guilty to solicitation to commit murder and hindering prosecution. The authorities could charge him with murder and conspiracy to commit murder in the future if more evidence surfaces against him. Matthew was then sentenced to 56 months in prison. Records indicate that he remains incarcerated at the Two Rivers Correctional Institution in Umatilla, Oregon. The earliest he can be released is in March 2023.

Read More: Where is Ann and Matthew Hester’s Daughter Today?