Where is Angus McNasty Now? 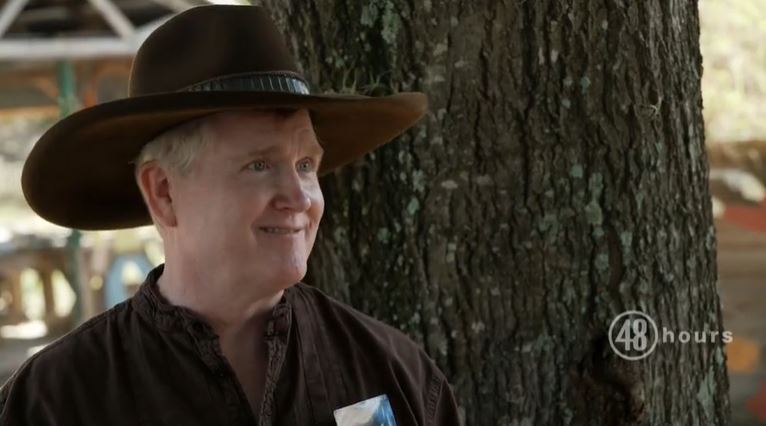 CBS’ ’48 Hours: The Killing of Cowboy Ray Green’ profiles the murder of Raymond “Ray” Green, a 62-year-old cowboy and Vietnam veteran who was shot to death in the early morning hours of May 26, 2014, by his ex-wife Danielle Green. The couple had finalized their divorce (for financial reasons) in January of the same year but had continued to live together. However, even though their relationship hadn’t been stable, it became truly tumultuous in those last few months. As per court records, the motive for Danielle was not just money but also her wish to start a new life with another cowboy nicknamed Angus McNasty.

Who is Angus McNasty?

Angus McNasty, aka George Mann, was someone Danielle and Ray had met in their Cowboy Action Shooter club in Florida before they ended up moving to Indiana in 2012. Having maintained the stage name of Angus for a long while, according to records, he had stayed in close touch with Danielle over the years, which led officers to believe that she wanted a long-term relationship and a possible future with him. 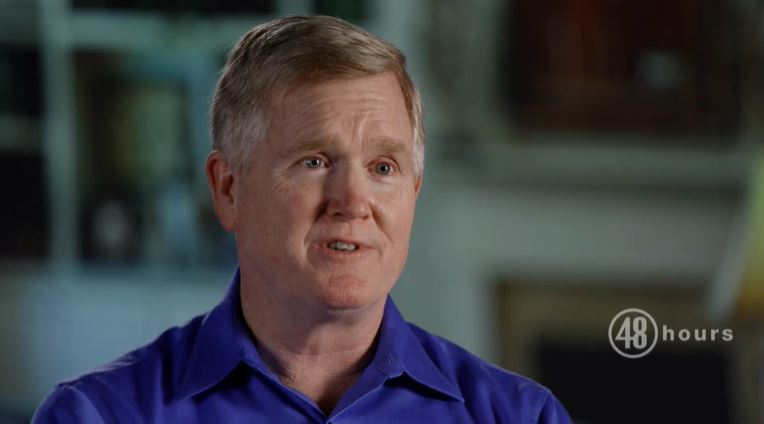 After all, at that time, Angus, who had refused to reveal his real name, told the authorities that although he and Danielle were strictly friends, she did often talk to him about relocating back to Florida, amongst other things. But now, having made his first public appearance with CBS’ ’48 Hours,’ Angus has revealed details about himself, what he knew about the Greens, his exact connection with Danielle, and much more.

Where is Angus McNasty Now?

Angus McNasty, or George Mann, from what we can tell, is not only still an active Cowboy Action Shooter but also a permanent resident of the beautiful and beachy Miami, Florida. He remembers both Ray and Dani very fondly to this day, but it’s the individuals he knew and cared about. Ray, for him, was Doc R Green, whereas Dani was Dani Oakley, like Annie Oakley, a professional sharpshooter in the late 1800s and early 1900s.

“There was problems in [their] marriage,” Angus admitted while talking to Correspondent Peter Van Sant on ’48 Hours,’ “especially financial issues.” And he knew about them because of his friendship with Danielle, whom he simply referred to as Dani. However, it appears as if he maintains that they were strictly platonic, meaning that the prosecutors’ theory about Dani killing her ex-husband for her boyfriend remains just that — a theory.