Where is Anne Bird Now? 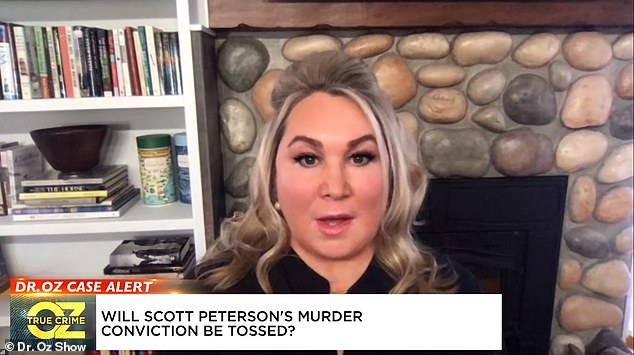 The Christmas Eve 2002 disappearance and murder case of 27-year-old Laci Denise Peterson, who was over eight months pregnant with her and her husband’s, Scott’s, first child, has had the nation gripped for nearly two decades. After all, even though Scott Peterson was found guilty of murder in 2004, his death penalty was overturned in 2020. And as ’20/20,’ along with many other network shows, have chronicled, while some support his claims of innocence, others, like Anne Bird, vehemently oppose him. So now, let’s find out all that there is to know about her, shall we?

Who is Anne Bird?

Anne Bird (née Grady) is the biological sister of Scott Peterson. Although the two are related, they did not grow up together as Anne was adopted in 1965, when she was just days old. Years later, once she learned about her true roots via her long-lost brother, Don, she got to know her mother, her step-father, and a myriad of half and step-siblings. Anne was 32-years-old at the time. She formed a good relationship with most of the Peterson family but allegedly became closest to Scott and his wife, Laci. In fact, they even took vacations and spent a lot of holidays together.

According to her accounts, Anne had noticed that the marriage between her half-brother and sister-in-law was growing strained. However, when Laci went missing, she didn’t focus on this aspect and gave Scott a place to stay with her and her husband, Tim Bird. Eventually, though, due to his actions and the evidence of his infidelities, she became convinced that he had killed Laci. Then, once Scott was arrested for the same in April 2003, Anne went public with her opinions, detailing a passing comment he had made about the police looking for Laci in the wrong place in particular.

Where is Anne Bird Now?

Anne Bird published her tale in a book entitled ‘Blood Brother: 33 Reasons My Brother Scott Peterson Is Guilty’ in 2005. Here, she not only detailed her childhood and adoption but also offered an exclusive look at her half-brother and the murder investigation that forever changed her life. Sadly, by doing so, Anne unknowingly put a continued strain on her relationship with the Peterson family. Yet, she has stuck to her opinions and says that the support of her adoptive parents, husband, children, and brother Don has helped her a lot. 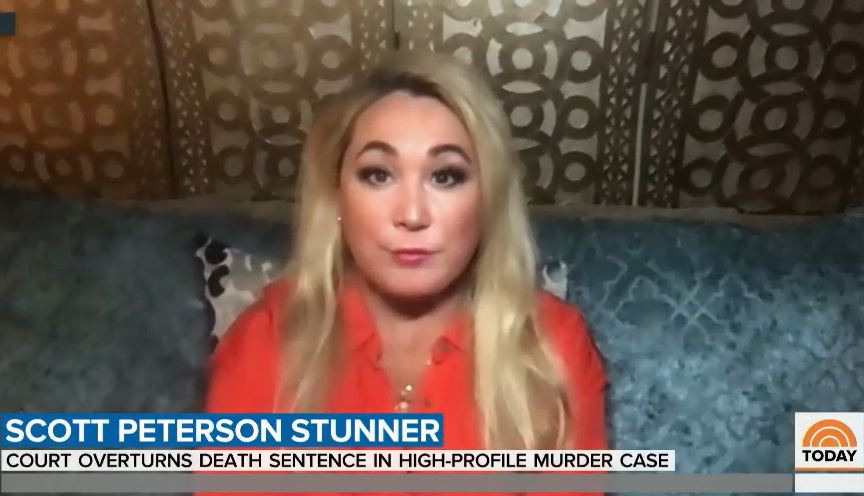 From what we can tell, Anne Bird still resides in California. She prefers to stay away from the spotlight but often agrees to give interviews to verify her belief that Scott Peterson is a murderer. In fact, in mid-2020, after the State Supreme Court threw out his death sentence, she spoke to ‘Today’ about the case. “I’m against the death penalty, but I do think he’s exactly where he should be,” she said. “I lost my sister-in-law Laci and my unborn nephew Connor, and I believe [Scott] should remain in prison for the rest of his life without parole.” Anne has also called her half-brother a “sociopath.”