Where is Anne Lister’s House Located? Where is Her Grave? 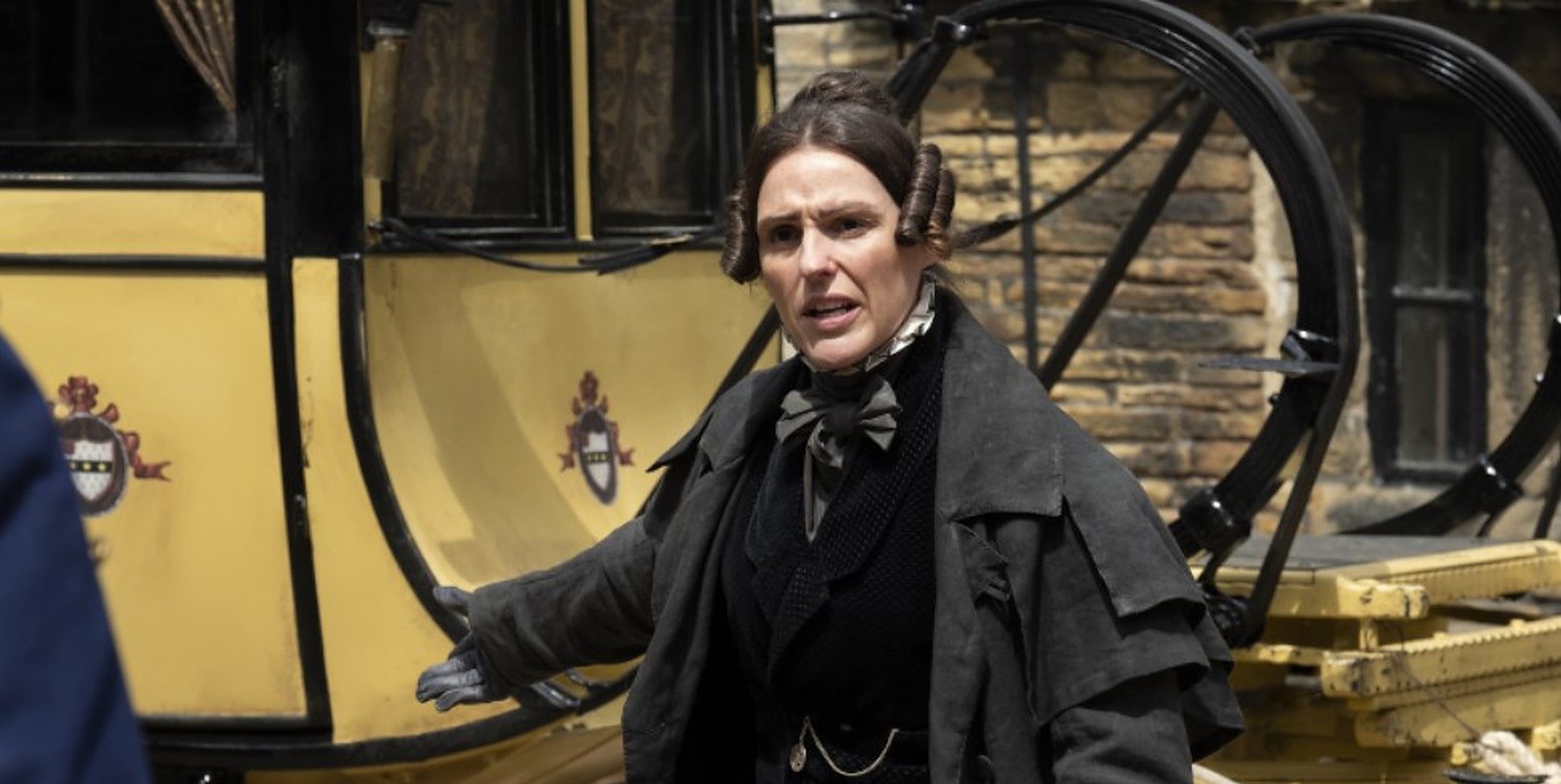 Created by Sally Wainwright, ‘Gentleman Jack‘ is an addictive historical drama TV series, that explores the intriguing life of Anne Lister, a 19th Century English diarist and landowner from Halifax. Often called “the first modern lesbian,” she was famous for defying societal norms to become an accomplished entrepreneur, as well as for her romantic affairs with women.

However, the most widely documented aspect of Lister’s life is her marriage to Ann Walker, a fellow landowner. The show authentically depicts major events in the iconic Halifax resident’s life and makes viewers curious to find out more about her. We, especially, are eager to know more about her beautiful estate and where she was laid to rest. Here is everything we have discovered so far!

Where is Anne Lister’s House Located?

Anne Lister was born in Halifax on April 3, 1791, and two years later, the family shifted to Skelfler House, Market Weighton. In 1815, she moved to Shibden Hall, her family estate in Halifax, and inherited it from her uncle in 1826. Following her father and aunt’s deaths in 1836, Lister managed all the financial expenses of the Shibden Hall, including the rent collection from the tenants, as well as the maintenance. After she married Ann Walker in 1834, the couple began residing together there, and she gave a life interest in the estate to the latter by altering her will.

With her wife’s money, Lister made various renovations to the estate with the help of architect John Harper and landscape gardener Samuel Gray. This included adding a waterfall, an ornamental lake, a South terrace for elevation, as well as a three-story Gothic tower to house her library in 1838. Not just that, the east side was changed into a servant’s quarter and new kitchens, a Jacobethan style staircase and a gallery were installed in the upper rooms, and the Housebody was opened up to the eaves. In addition, cellars and tunnels were dug under the building to enable the quiet passage of the servants, and a carriage drive was built to the new road from Halifax to Leeds, with a gatehouse alongside it.

The renovations took four years, but unfortunately, Lister died in 1840, without seeing them. Moreover, Harper died in 1842, leaving a few of the changes undone. Many years after her death, John Lister discovered her secret diaries and decoded them with his friend Arthur Burrell, who then advised him to burn them. This was because they contained elaborate details of her lesbian relationships, and could potentially cause a scandal in those times. However, he chose to preserve them and hid them behind a wooden panel in the hall.

Originally built around 1402, Shibden Hall was inherited by numerous generations of the Lister family from 1615. It remained in their possession till John Lister’s death in 1933, after which it was donated to the Halifax corporation. Earlier in 1926, the estate had been converted into a public park and in 1943, the hall was opened as a museum. Shibden Hall and its gardens are listed as historic properties, and the latter was restored along with the park between 2007-2008, for a hefty sum.

Currently, Anne Lister’s house is situated in Shibden Park on Lister Road, Halifax, and is open to the public. It has many restored workshops, such as a tannery, a stable, a brewery, and a collection of horse-drawn carriages. Furthermore, there is a miniature steam railway and the adjoining barn and farm buildings now house the West Yorkshire Folk Museum. The renovations commissioned by Lister and some of her possessions are also there on display.

Where is Anne Lister’s Grave?

Anne Lister died in Kutaisi, Georgia, on September 22, 1840, after contracting a fever during her travels. Her wife Ann Walker, who was there with her, got her body embalmed in Moscow and shipped back to their home via sea and land. It took eight and a half months for the coffin to arrive, after which it was planned that she be interred into the family vault at the Halifax Minster church. As per her diary entries, the Lister Family Vault was initially at the west end of the Holdsworth Chapel, next to the Constable’s pew.

Surprisingly, Lister was not buried in the family vault due to a lack of space and a new grave was dug at an undisclosed location on the church property. She was then buried there on April 29, 1941, with a tombstone that read, “In memory of Anne Lister of Shibden Hall, who died the 22d Septr 1840 at Koutais in Georgia, and was interred here the 29th April 1841, AEt 49.” But sadly, Lister’s tombstone went missing around 1879, when new wooden flooring was used to cover the area.

In March 2000, when some Victorian pews were being removed from the Halifax Parish Church under the Millenium Restoration program, Lister’s tombstone was finally rediscovered in the northwest corner, next to its recorded location. Today, only one-sixth of the tombstone remains, with her name chiseled out and the stone fragmented. The pieces are placed for display on a northside windowsill in a nave of Halifax Minster.