What is the Meaning of Gentleman Jack Title? 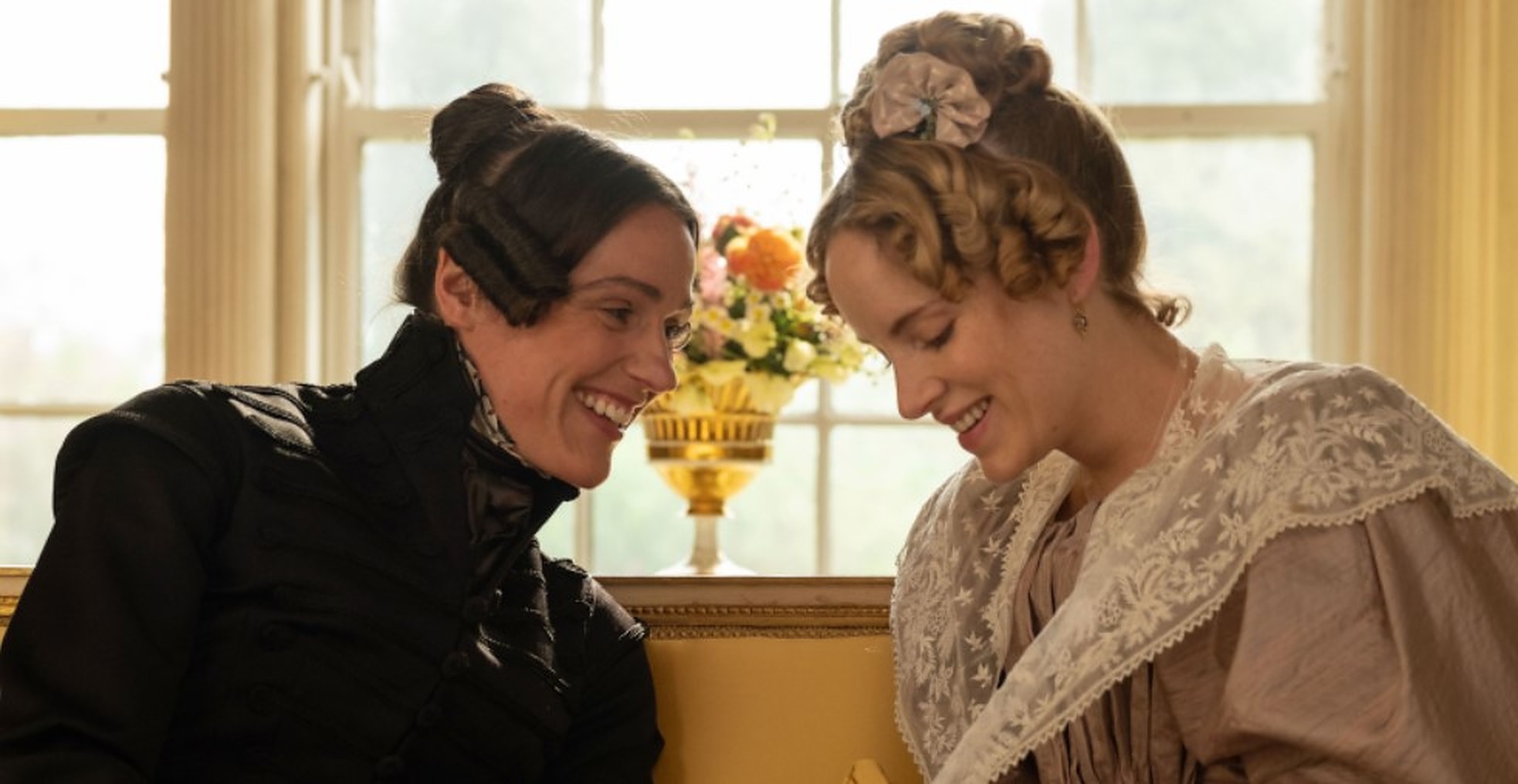 ‘Gentleman Jack‘ is an entertaining period drama TV series that chronicles the life of British diarist Anne Lister, who is often billed as “the first modern lesbian.” Created by Sally Wainwright, it delves into Anne’s role as a landowner and businesswoman in the 19th century, as well as her marriage with fellow landowner Ann Walker, all based on her diaries that became public in the 90s.

Apart from this, ‘Gentleman Jack’ also highlights important themes such as LGBTQ+ relationships in the Georgian Era and depicts a revolutionary woman who breaks gender norms to write her own narrative. Thus, the show’s title is an apt tribute to Anne Lister and captures the very ideologies that she represented. Let’s expand more on it. SPOILERS AHEAD.

What is Gentleman Jack Meaning?

‘Gentleman Jack’ is titled after a nickname used for the protagonist. Anne Lister was referred to as “Gentleman Jack” in real life, but the original usage of the term was not so kind. “Gentleman” denoted her masculine appearance, and “Jack” was used to crudely describe her romantic relationships with women. While her neighbors in Halifax used this term as an insult, Anne never bothered much about societal opinion and continued to live her life boldly as she pleased.

In 19th century England, it was uncommon for a woman to engage in business and sit amongst men. Despite severe opposition, Anne not just efficiently managed her family estate Shibden Hall, but further explored various business opportunities in coal mining, railways, and canals. Not just that, she was highly educated and sharp-witted too, which again were traits women didn’t display publicly in that era. Anne’s unabashed usage of her talents to establish her financial status may have incited jealousy or intimidation in the townsfolk. Thus, they likely addressed her as “Gentleman Jack” to discourage her endeavors.

Moreover, Anne’s love affairs with women and her marriage to Ann were no secret in Halifax, and since lesbian relationships were considered ‘unnatural” in those times, people tried to degrade her for her sexuality. However, even though “Gentleman Jack” was originally a homophobic slur people used against Anne, she wore it undeterred like a badge. Creator Sally Wainwright elaborated on this in an April 2019 interview with Vanity Fair, saying, “She was such a snob…And ‘jack’ was slang for ‘dyke’—it was the equivalent of ‘dyke.'” 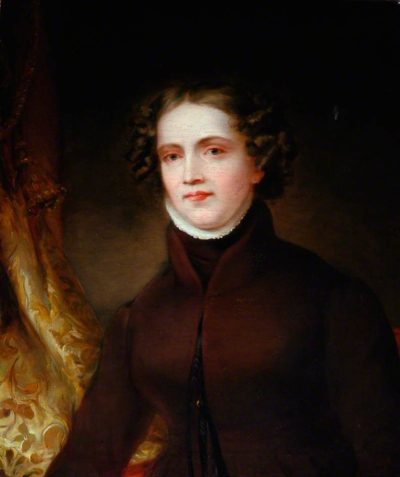 “It wasn’t a compliment…But she’s the kind of person who would take an insult and turn it into a compliment anyway,” Sally further added. This very vain attitude of Anne’s prompted the makers to use the title ‘Gentleman Jack’ for the show. However, it is rather interesting to note that it was initially titled ‘Shibden,’ after Anne’s family estate. But Sally’s love for Belinda O’Hooley and Heidi Tidow’s song titled “Gentleman Jack” inspired her to use it instead.

Being Halifax residents at the time, the couple had written and created the song based upon what they heard about Anne in their hometown. In a May 2022 interview, Belinda shared how Sally had approached them after hearing the song. She stated, “It inspired her in helping to sort of flesh out who Anne Lister was gonna be…Then she changed the name of the drama from Shibden to Gentlemen Jack because of our song. I feel like it’s had a major part to play in that fast walking that person you see with that attitude – some of it’s got to do with the attitude of the song.”

Belinda continued, “In some ways, the program really is Anne Lister. It’s about her attitude and her swagger. The name Gentleman Jack, even though it was used as an insult, it sounds like she’s taking it on.” Later, Belinda and Heidi recorded a special version of their song, which serves as the opening credits for the show. Since ‘Gentleman Jack’ is such an authentic account of Anne Lister’s life and stays true to everything she stands for, the show’s title is indeed the best way to applaud her courageous spirit.

Read More: Is Marian Lister Based on a Real Person? What Happened to Her?