Is Marian Lister Based on a Real Person? What Happened to Her? 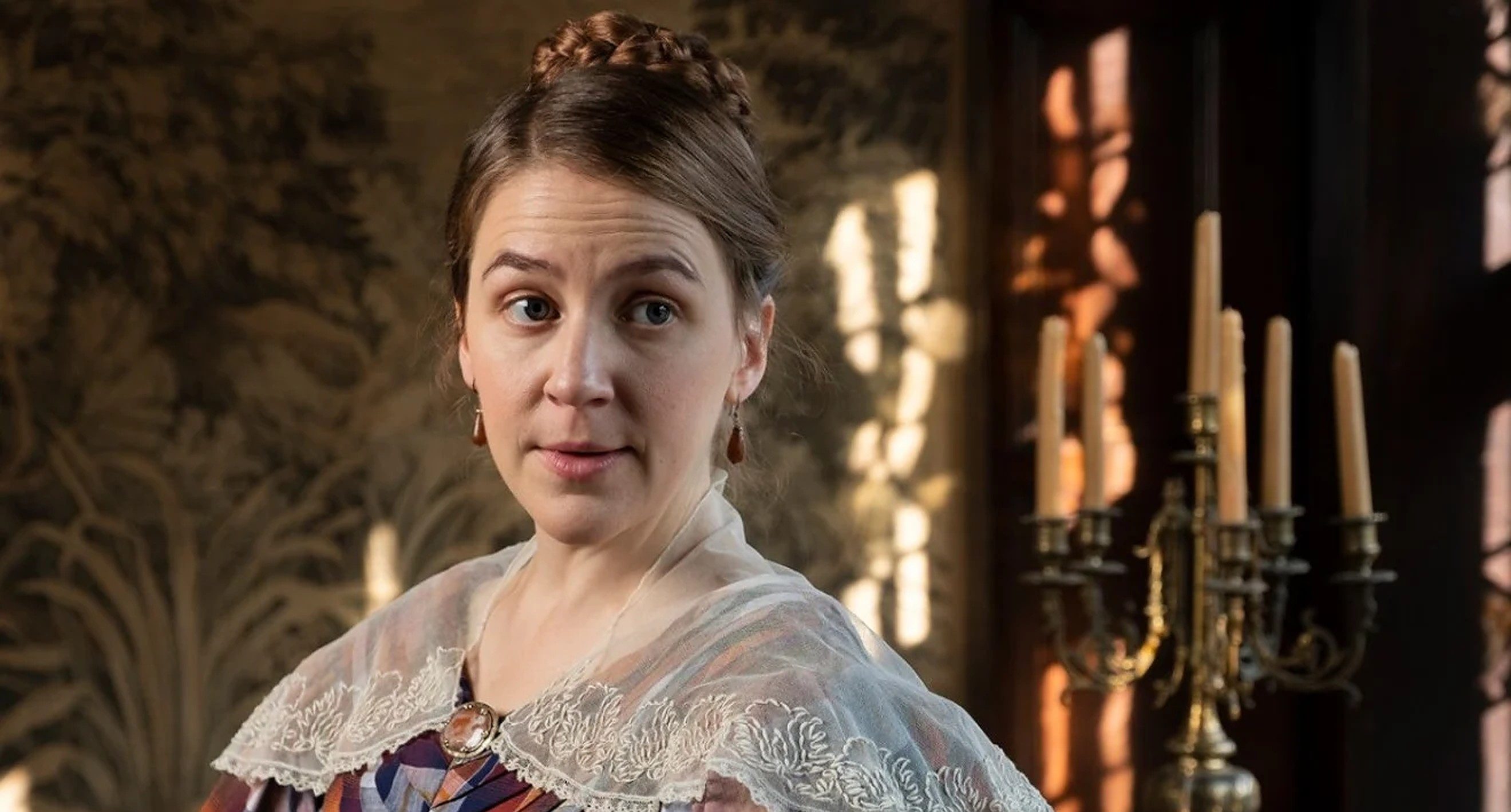 ‘Gentleman Jack’ is an interesting historical drama TV series that gives everyone a peek into the life and times of Anne Lister, a trailblazing landowner and diarist from 19th century England. Popularly known as the first modern lesbian, she boldly defied the gender norms of those times and established herself as a powerful businesswoman in Halifax. Created by Sally Wainwright, the show is based on Anne’s real diaries and primarily delves into her courtship and subsequent marital life with her wife Ann Walker.

Moreover, the show also explores Anne Lister’s business endeavors, former love affairs, and her equations with her family members. Since many of the pivotal characters in ‘Gentleman Jack’ are based on actual people in Anne’s life, viewers wonder if her sister Marian existed in reality as well. Here is everything you need to know about her.

Is Marian Lister Based on a Real Person?

Yes, Marian Lister is based on a real person. Born on October 12, 1798, to Jeremy Lister and Rebecca Battle, Marian was around 7 years younger than Anne. The sisters were the only two out of six siblings to live beyond the age of twenty, out of the six Lister siblings. Their four brothers passed away at young ages due to different ailments, while their mother Rebecca died in 1817.

In ‘Gentleman Jack,’ Marian is depicted to have differences with Anne over the latter’s inheritance of Shibden Hall, and constantly feels that she is living in her sister’s shadows. This bears a bit of truth, as in reality, Marian apparently did have slight discontentment toward Anne for getting the bigger part of the family inheritance. Not just that, similar to the show, she indeed got engaged to John Abbott, a rug maker, in 1834.

However, Marian’s sister did not approve of this union, most likely due to their differences in social status with John. Furthermore, as Anne began traveling extensively, she probably became a bit disconnected from her family. As per Angela Steidele’s biography of her, when she returned from a long trekking expedition in the Pyrenees in 1831, she immediately left home again, as she was uncomfortable living with Marian and their father.

Though there is a dearth of information on Marian and Anne’s relationship apart from this, ‘Gentleman Jack’ gives a rather realistic account of how things may have been between the Lister siblings. Actress Gemma Whelan, who essays Marian, paints the picture of a rather conservative sister who though has her disagreements with Anne, is extremely loyal to her.

Not just that, the on-screen Marian is fully supportive of Anne’s relationships with women and is quite concerned for her emotional welfare. In addition, she is a dutiful daughter and niece, who manages the household in her sister’s absence, and eventually welcomes Ann Walker wholeheartedly into the family. Thus, even though they share a bittersweet equation, Marian and Anne become each other’s support system in the show.

What Happened to Marian Lister?

In 1836, Anne took charge of Shibden Hall following the deaths of her father Jeremy Lister, and aunt Anne Lister Sr. Marian then moved out of the estate and shifted to the family’s Skelfler House estate, her birthplace which she inherited. She was later living in North Cave in 1839, where she was visited by her sister and Ann Walker. The same year, she also visited them one last time at Shibden Hall before Anne’s death in 1840.

As per public records, Marian went on to live in numerous places in England throughout her life, such as Beverley, Scarborough, St. Paul’s Square (York), Durham, Portsea, and St. Jude. Moreover, she reportedly visited Shibden Hall to meet Dr. John Lister, the relative who later discovered Anne’s diaries. Marian never got married to John Abbott, and seemingly lived a comfortable life with the wealth she inherited, as well as the annuity she received every year. She died at the age of 84 in August 1882 and was buried at the St. Anne’s Church in Southowram, West Yorkshire.

Read More: Who is Isabella Norcliffe in Gentleman Jack? Who Plays Her?