Who is Isabella Norcliffe in Gentleman Jack? Who Plays Her? 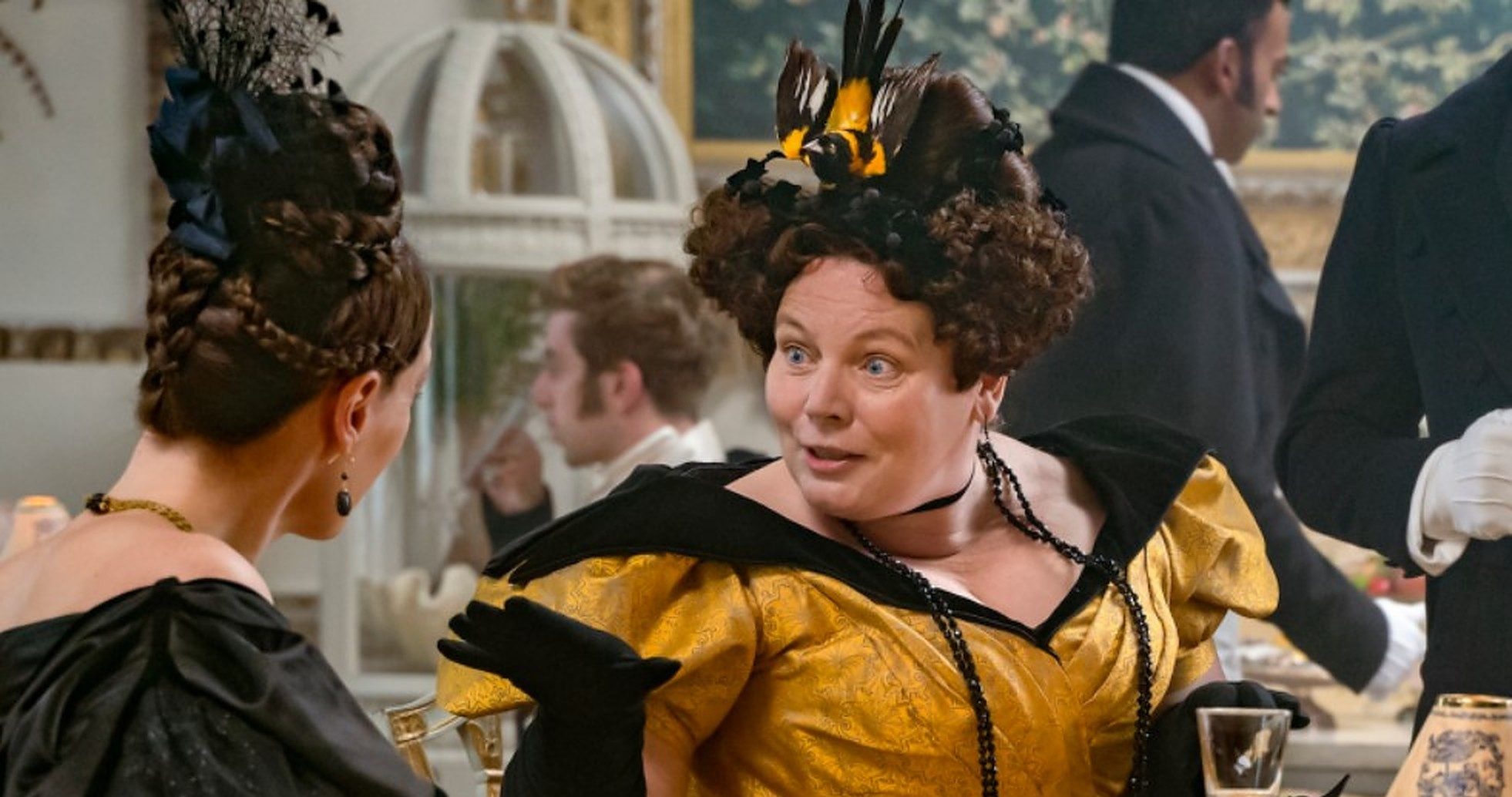 Created by Sally Wainwright, ‘Gentleman Jack’ is a period drama TV series. It centers around Anne Lister, a 19th Century landowner and businesswoman from Halifax, who falls in love with and marries heiress Ann Walker. Apart from Ann, the audience is further introduced to Mariana Lawton, Anne’s former girlfriend who majorly impacts her life.

However, in season 2, things become even more intriguing when Anne and her wife go on their honeymoon and run into Isabella Norcliffe, an old friend with whom she shares an interesting past. Curious to know more about the charming Isabella? So are we. Let’s find out together! SPOILERS AHEAD.

Who is Isabella Norcliffe?

Isabella AKA Tib Norcliffe is Charlotte’s sister who leads a rather flamboyant life and travels all around Europe. She is a childhood friend of Anne’s and they had a brief romantic relationship in the past that ended when the latter left her to pursue Mariana. Though Tib feels mildly abandoned by Anne, she doesn’t take it much to heart and they eventually lose touch. In season 2, episode 1, titled ‘Faith is All,’ Anne and Ann visit Charlotte and her brother for dinner, where they mention Tib.

In the next episode, when the newlyweds enjoy dinner in Paris on their honeymoon, an inebriated Tib suddenly arrives and Anne is not too comfortable seeing her. Regardless, she imposes her presence on the two and starts chatting about their old acquaintances and relatives. Though Ann is a bit taken aback by her high spirits and unabashed demeanor, she gets rather amused hearing about her wife’s past adventures. However, things take an awkward turn when Tib accidentally mentions Mariana, whom Anne has not yet told Ann about. Thus, she signals Tib to not elaborate further on the topic, making her feel a bit strange.

The following day, Tib insists on accompanying the couple on their visit to the Louvre and takes Anne aside to inquire about last night’s events. Anne discloses that it is better Ann does not find out much about her relationship with Mariana, as she may feel betrayed and also because it may cause marital discord between them. Though Tib agrees with her, she questions her about choosing Ann as a partner, as according to her, she is rather insipid in comparison to Anne’s former flames.

Anne requests Tib to respect her decision and be happy for her, as Ann loves her unconditionally and gives her joy. Though Tib backs off and accepts their marriage, she expresses her concern over Mariana’s jealousy toward Ann as well as her agony since Anne broke off ties with her. This leads Anne to worry about her decision of leaving her ex-girlfriend and how it may impact her marriage. On the other hand, Tib wishes her luck and departs.

British actress Joanna Scanlan essays Isabella “Tib” Norcliffe in ‘Gentleman Jack.’ Born on October 27, 1961, in West Kirby, England, Joanna studied history at Queens’ College, England, and became a member of the Cambridge Footlights dramatics club. Afterward, she lectured in drama at the Leicester Polytechnic and the Arts Council of Great Britain, before commencing her journey as an actor at the age of 34.

Joanna debuted in the TV series ‘Peak Practice’ and went on to play a nurse in numerous TV shows, followed by major roles and writing credits in movies and television. She is best known for her performance as Terri Coverley in the TV series ‘The Thick of It’ and Sister Den Flixster in the satirical drama TV series ‘Getting On,’ for which she received three BAFTA awards nominations. Some of Joanna’s other notable works include the TV series ‘The Larkins,’ ‘Puppy Love,’ and ‘No Offence,’ and the movies ‘The Invisible Woman,’ ‘Pin Cushion,’ and ‘After Love.’