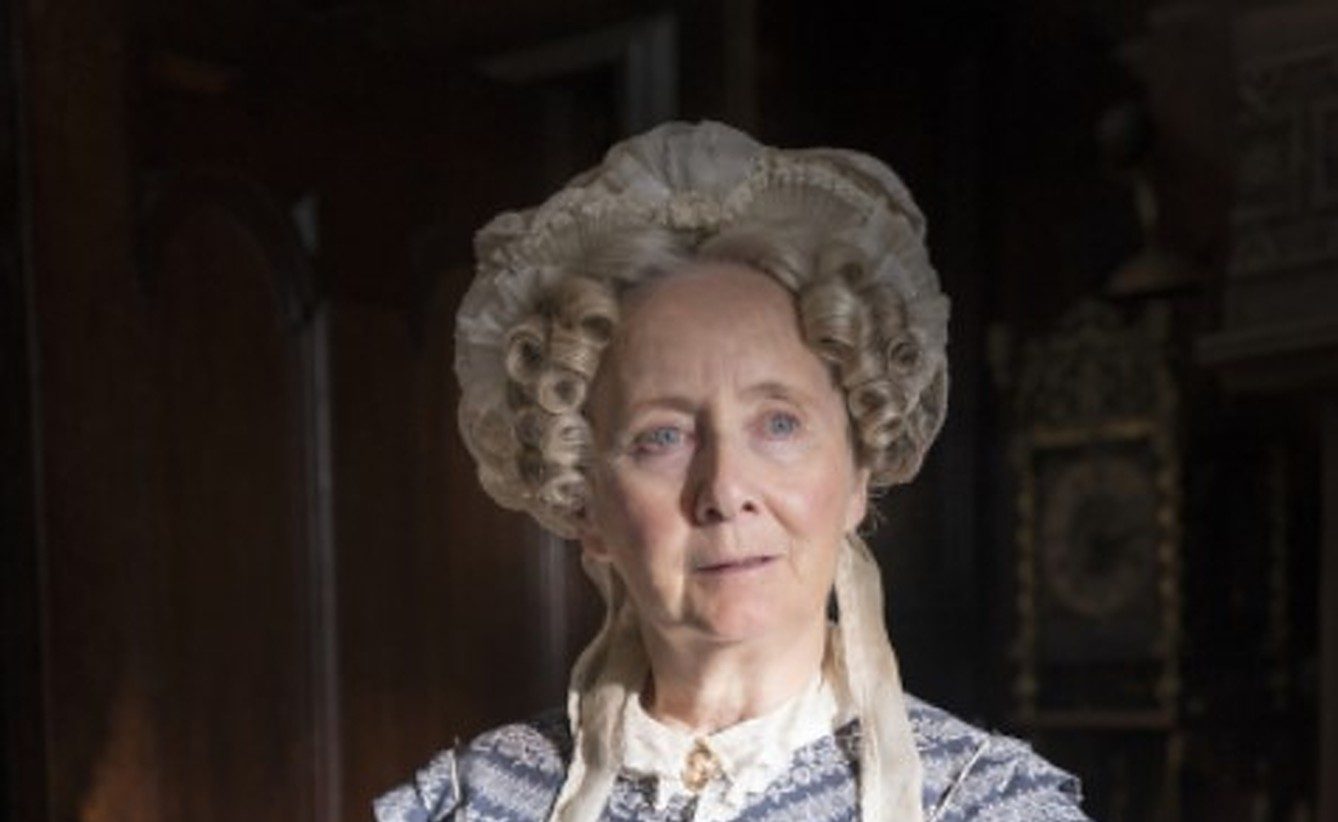 ‘Gentleman Jack‘ season 2 focuses on Anne Lister and Ann Walker’s life after marriage and the impact it has on their families and the Halifax society. While Ann struggles to deal with her interfering relatives who object to her relationship, Anne prepares to renovate Shibden Hall so that her wife can move in.

Apart from this, she also is worried about the deteriorating health of her beloved aunt Anne Lister Sr. (Gemma Jones), who is still recovering from a near-fatal medical problem. Aunt Anne has been one of the biggest supporters of her niece, and thus, fans are concerned that her health may have serious consequences. Now, why don’t we find out the answer to such a pertinent question? Let’s dive in! SPOILERS AHEAD.

No, Anne Lister Sr. does not die. She is the original owner of Shibden Hall, and since she is childless and widowed, she entrusts the estate to her niece Anne, with whom she shares an endearing relationship. Aunt Anne is the only one who understands Anne’s aspirations and desires and acts as a true confidante to her. Moreover, she accepts her niece’s sexuality and is the first one to whom she tells about her heartbreaks as well as her love for Ann Walker. After the death of their mother, Aunt Anne is like a mother figure to Marian and Anne, who thusly worries about their futures. 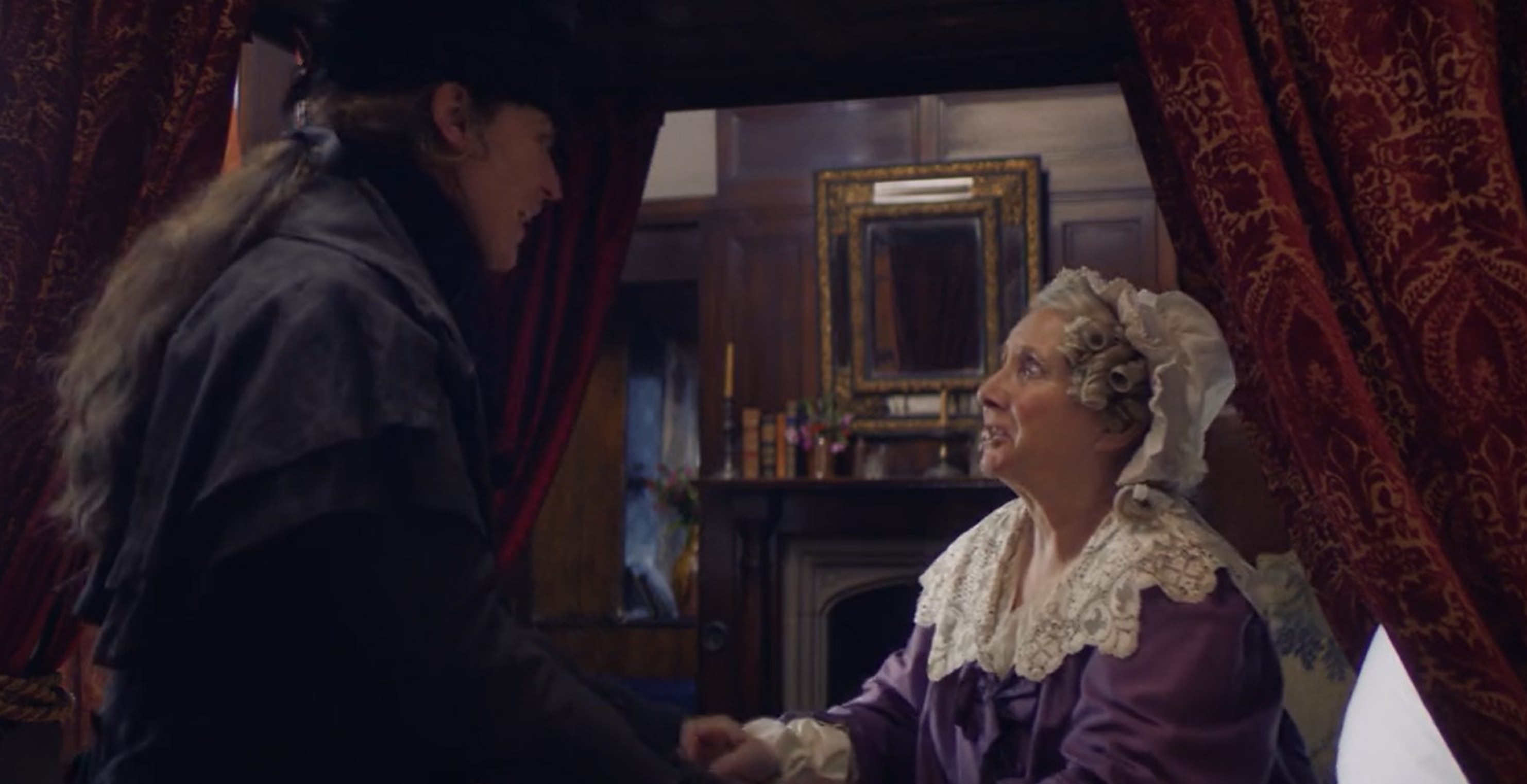 When Anne expresses her interest in women, though Aunt Anne is supportive, she is skeptical as to how the former would tackle societal judgment. Despite that, she allows Anne to live the way she wants and run the estate businesses as she seems fit. However, given her old age, she faces several health implications that worry the family. For instance, in season 1 episode 3, she has a severe bout of stomach spasms that get worse as she hides it from Marian and Anne. This causes an argument between the sisters and Anne ends up feeling guilty.

Later, when Anne goes to Copenhagen to get over Ann’s rejection and attend the Queen’s birthday party, she is suddenly summoned to Shibden Hall via a letter that states that Aunt Anne’s health is deteriorating. Upon returning, she discovers that the old lady’s leg has been infected by gangrene, which may even cause death. Luckily, Aunt Anne recovers after a while, but her leg still needs regular attention. In season 2 episode 1, Anne allots a maidservant to help her with her medicines and therapy. She also shares the news of her marriage as well as her plans to alter her will with her aunt.

It is unlikely that Aunt Anne may die soon, as firstly, despite her problematic leg, she has managed to miraculously recover. In addition, now that Anne is back at Shibden Hall, she has begun prioritizing her aunt’s health after the gigantic health scare before. Furthermore, since the show is authentically based on the real Anne Lister’s life, it shall most likely follow the timeline of her life, which indicates that Aunt Anne died in 1836. As the show is currently depicting 1834, when Anne got married, Aunt Anne shall still be alive and healthy for a while.

Fans can rejoice as Gemma Jones is not going anywhere from the show as of now. Neither she nor the makers have indicated anything about Anne Lister Sr.’s character exiting the narrative. On top of that, the sophomore season premiere depicts her to be well recovered from her leg ailment, as she pacifies Anne when she is worried about her wife’s hesitation to change their wills as decided. Thus, it is highly probable, that for at least one more season of ‘Gentleman Jack,’ Aunt Anne shall seemingly continue guiding her niece silently as she solidifies the business at Shibden Hall and starts her married life with Ann Walker.