Who is Mariana Lawton in Gentleman Jack? Who Plays Her? 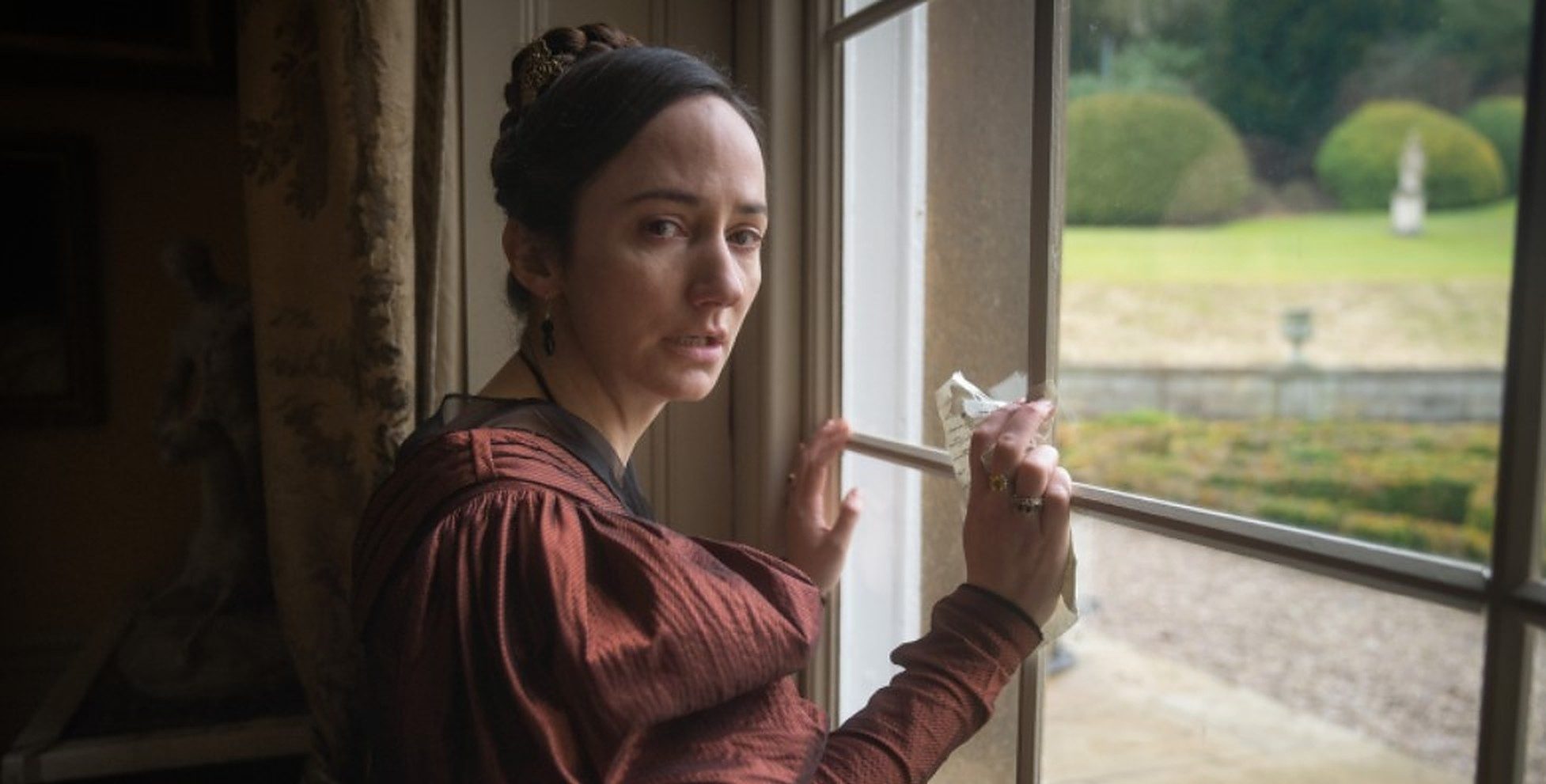 The period drama TV series ‘Gentleman Jack‘ is based on the life of English diarist and landowner Anne Lister. Adapted for the small screen by Sally Wainwright, it documents Anne’s equations with her family and Halifax society as well as the revolutionary work she does as a 19th Century female entrepreneur. Not just that, it delves into her unabashed romantic relationships with various women throughout her life, especially her marriage to fellow landowner Ann Walker.

However, another person who plays a pivotal role in Anne’s understanding of love and sexuality is Mariana Lawton, her long-term lover. Now, let’s find out more about who she is and how she impacts our fiery protagonist, shall we? SPOILERS AHEAD.

Who is Mariana Lawton?

Mariana Lawton (nee Belcombe) is one of the biggest love interests in Anne Lister’s life, having known her since they were young girls. She lovingly addresses Anne as Freddy while she calls her Mary. Though they were secretly in a relationship for a long time, Mariana chose to marry a much older Charles Lawton in 1816, to fulfill societal expectations. This incident majorly changed Anne, as Mariana was the first person she ever truly loved. Thus, she began wearing an all-black attire to mourn her partner’s betrayal.

Mariana is rather detached from her husband and barely has any intimate connection with him, thus indicating it to be a marriage of convenience. Even after marriage, she continues visiting Anne, and they have a primarily sexual relationship, something which Charles most likely is aware of. However, Anne often expects more out of the relationship and secretly hopes that Mariana would leave her husband and live with her permanently. But the latter is rather reticent about the matter and refuses to take such a bold step for fear of society.

Moreover, Mariana tries to convince Anne to marry a man so that they can continue their meetings more securely but is unable to. Despite everything, she is jealous of any new lovers in Anne’s life and often tries to assert herself as the only one who genuinely accepts her. Thus, she gets extremely insecure when Anne decides to pursue Ann Walker seriously and attempts to dissuade her from making any commitments. Later, Ann is reluctant to accept Anne’s marriage proposal at first, and this severely hurts the latter, as she is keen to marry her and live with her.

To overcome her pain, Anne continues visiting Mariana, who provides her a temporary sense of comfort to divert her mind. Furthermore, she is still convinced that Ann is not the right person for her lover and hopes to make her realize the same. More than Anne’s well-being, this is due to Mariana’s desperation to hold on to her, as she is the only way she can escape her reality and fulfill her closeted needs. But she ends up disappointing Anne once again when the latter literally begs her to leave Charles forever but she refuses.

A heartbroken Anne leaves for Copenhagen, having been hurt by both women in her life. Fortunately, Ann reconciles with Anne, and they secretly get married and plan to move into Shibden Hall together. Mariana and Anne’s correspondence becomes limited to letters, and when she gets to know about them getting back together, she doesn’t take it too well.

As season 2 commences, Mariana tries to warn Anne to take things slowly and not expect much from Ann. But when her former lover hints that she indeed is serious about Ann and doesn’t wish to continue their secret meetings anymore, Mariana becomes dejected and desperate to lose her. Although, it is likely that she may not bow down so easily, and her history with Anne may cause trouble for Ann.

British actress Lydia Leonard essays Mariana Lawton in ‘Gentleman Jack.’ Born on December 5, 1981, in Paris, she trained as an actor at the Bristol Old Vic Theatre School. Lydia has performed in several notable plays with the Royal Shakespeare Company. Her work in the production ‘Wolf Hall: Parts One and Two’ has also earned her a Tony Award nomination.

In addition, Lydia is best known for her performance as Angela in the TV series ‘Jericho’ and Caroline in the sitcom ‘Quacks.’ Some of her other prominent works include the TV series ‘Absentia,’ ‘Flesh and Blood,’ and ‘Red Election,’ along with the movies ‘Last Christmas,’ ‘Archipelago,’ and ‘True True Lies.’