Is Absentia a True Story? 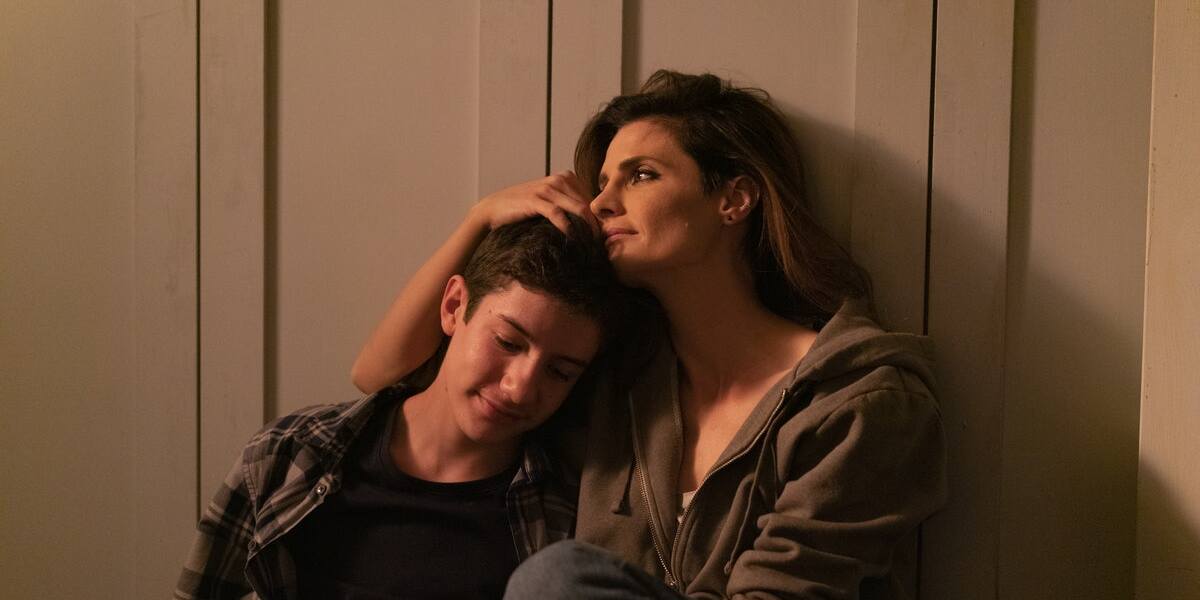 A Matthew Cirulnick and Gaia Violo creation, ‘Absentia’ takes the viewers through a myriad of emotions with its psychologically-charged premise that revolves around the complicated life of an FBI agent Emily Byrne, who gets brutally beaten, kidnapped and thrown in a tank that keeps filling with water. Emily is declared dead in absentia, while a serial killer she was pursuing before her disappearance – Conrad Harlow – is given a life sentence.

Six years later, Emily’s husband Nick gets a cryptic call from an anonymous man who reveals that Emily is alive. He rescues Emily, and she learns that Nick has remarried, and their son, Flynn, doesn’t want her in his life anymore. Thus, Emily embarks upon a journey to self-discovery and also to find the real culprit who held her captive and upturned her world. As you delve deeper into the series, you can’t help but wonder: Did this actually happen to someone? Well, look no further as we try to answer that question.

Is Absentia Based on a True Story?

No, ‘Absentia’ is not based on a true story. However, writer-creators Matthew Cirulnick and Gaia Violo drew inspiration from real-life incidents for germinating the creative premise and also while sketching out the characters’ arcs. The reason why the crime thriller looks so realistic is because of the powerful performance of ‘The Castle’ fame Stana Katic. She gave a raw touch to the character of the tortured captive, Emily Bryne, who gets rescued only to realize that time has uprooted her idyllic life.

Stana, who is also an executive producer of the series, essays her role with such conviction, that you can’t help but empathize with her personality that is torn between being an FBI agent, who can go to any length to bring her kidnapper to justice and a mother longing for the love of her son. Stana’s pragmatic approach to Emily’s predicaments is reflective of the fact that she based her character’s emotional journey on Viktor Frankl’s heart-wrenching memoir, ‘Man’s Search for Meaning.’

In the book, Victor details his harrowing experience in Nazi concentration camps during World War II and also lays down how he managed to survive the hell-hole by finding a purpose in life, something to look forward to. In the same way, Stana’s character Emily survives because she is driven by the burning desire to reunite with her son. As far as the anti-hero trait of her character is concerned, Stana has taken inspiration from Cillian Murphy’s iconic portrayal of the character from ‘Peaky Blinders’ – Tommy Shelby.

Adding more to it, Stana told Entertainment Weekly in 2018, “I’ve also done reading about women survivors of World War II and the Holocaust, and so forth, and I thought it takes an extraordinary amount of grit to come out the other end of something like that and to actually be able to live life again fully, to embrace it. And I thought that would be an interesting world to explore.”