Where is Anne Paulk Now? 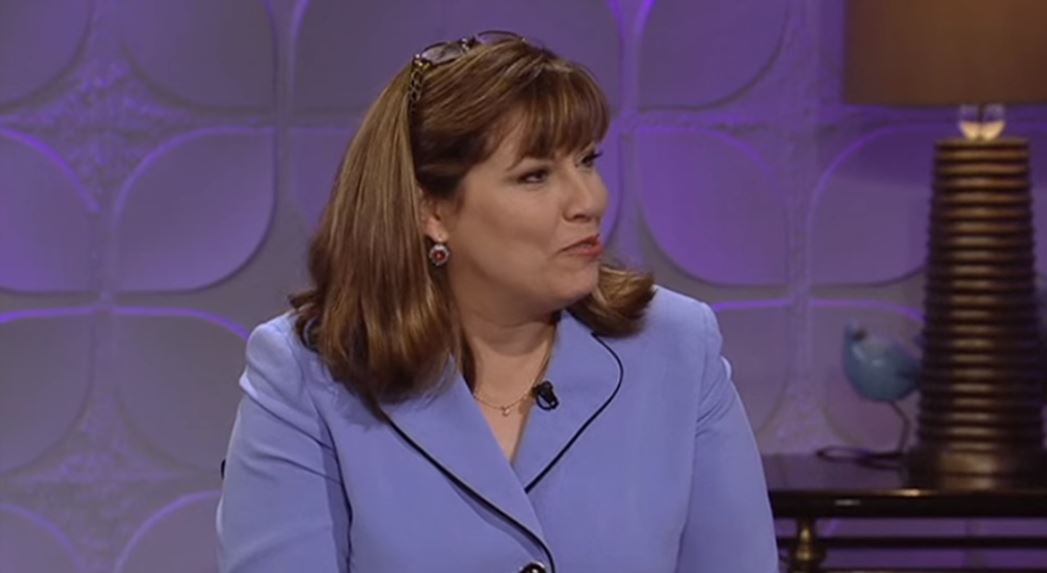 Directed by Kristine Stolakis, Netflix’s ‘Pray Away’ is a documentary movie that examines the sobering reality of the “ex-gay” movement and its after-effects on the LGBTQ+ community. For this, it delves into the rise and fall of Exodus International, a conversion therapy organization that, according to the film, began in the 1970s to “help” queer people “change” their ways through faith and Christianity. It had over 400 affiliated ministries at its peak, which meant that even after it closed operations, many believers and leaders, including Anne Paulk, continued their work under different associations.

Who is Anne Paulk?

Anne Paulk grew up as a tomboy and avoided most feminine activities due to her simple need to be seen, heard, and appreciated by her father and a sexual assault that changed her whole world. When she was just 4-years-old, a teenage male took advantage of her and demanded that she keep it a secret. Worried that it would get them both in trouble, Anne never said a word about the same. As time passed, as per her testimony, she realized that she was romantically drawn to women and felt a more profound bond with them than with anyone else. However, to cover it up, she only dated men. 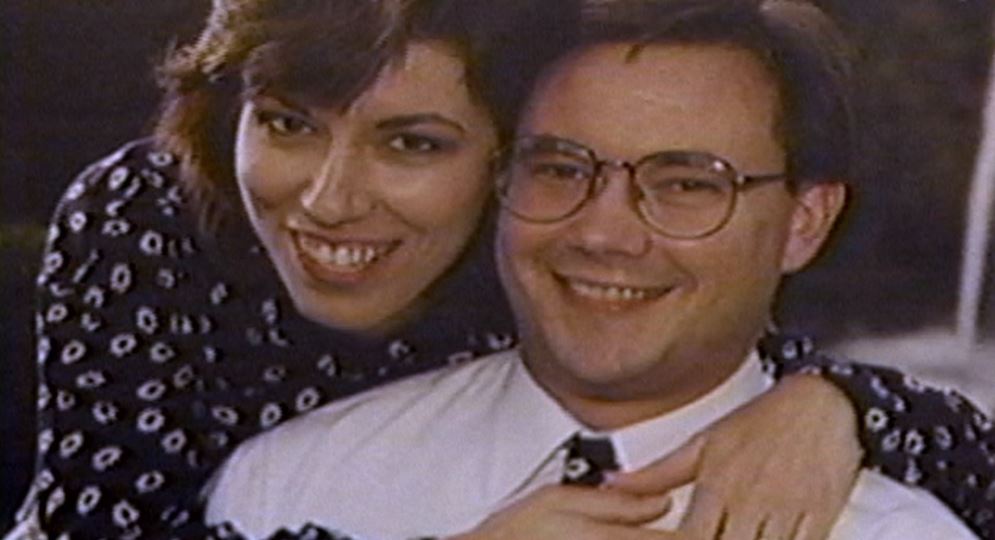 It was only in her freshman year at university that Anne chose to open up, embrace her feelings, and identified as a proud lesbian. Slowly, though, as her involvement with the same-sex developed, so did her inner turmoil on how her future would look and if that’s truly the right path. Following a lot of back and forth with her own beliefs, she concluded that homosexuality and Christianity were incompatible and only followed God. Within months, Anne gave up “lesbianism” upon considering that her past traumas were a factor and soon found a husband and a career in the ministry.

Where is Anne Paulk Now?

Since Anne Paulk’s story went from one extreme to another in mere years, she and her husband, John Paulk, became the public faces of the “ex-gay movement” in the 1990s. From magazine covers to television interviews to radio shows, they did it all. They also welcomed children into their lives as the years passed. Yet, around 2013, Anne and her spouse legally separated after learning that he couldn’t “obey” the path of God or continue living a heteronormative lifestyle anymore. After all, he too used to identify as an “ex-gay” and believed in conversion therapy, but not anymore.

On the other hand, Anne still does. Currently residing in Colorado Springs, Colorado, not only does the “ex-lesbian” and Business Economics graduate continue to promote these ideals by serving as the Executive Director of Restored Hope Network, a post she has held since 2012, but she’s also an author. Anne co-wrote ‘Love Won Out: How God’s Love Helped 2 People Leave Homosexuality and Find Each Other’ with her then-husband in 1992 and then wrote and published ‘Restoring Sexual Identity: Hope for Women Who Struggle with Same-Sex Attraction’ in 2003. Her only husband now, as she clarifies on her official Facebook page, is God.