Where is Jeffrey McCall Now? 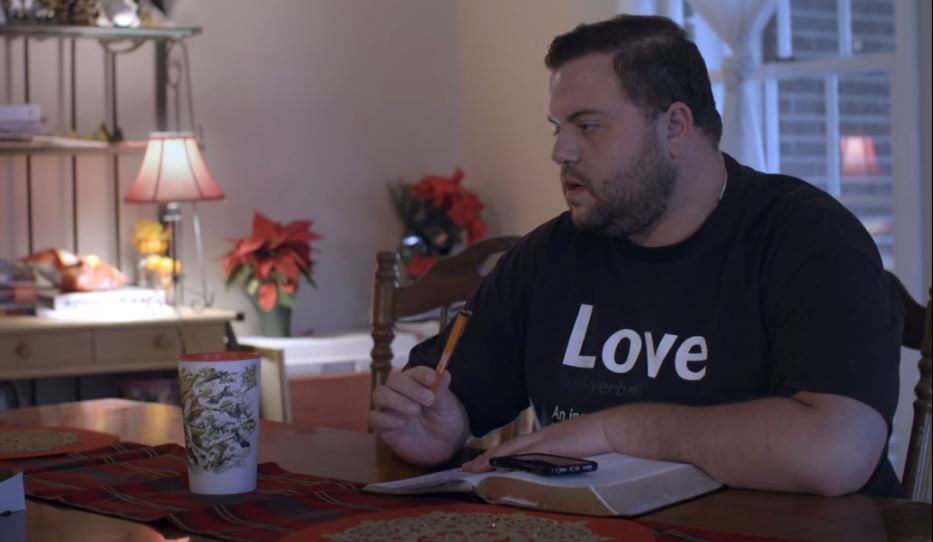 Directed and co-produced by Kristine Stolakis, ‘Pray Away’ is a Netflix original documentary that sheds light on “conversion therapy,” along with its long-lasting and toxic effects on the LGBTQ+ community. Although the primary focus in the film is on Exodus — a group that claimed to “help” people reign in their homosexuality through prayer and therapy — and how it did more harm than good, Jeffrey McCall strived to paint a completely contrasting image. Thus, now, if you are intrigued to know more about his journey and current whereabouts, we’ve got the details for you.

Who is Jeffrey McCall?

Having been born and brought up in Tennessee, Jeffrey McCall said in the movie that he was exposed to queer experiences considerably early in his youth, which drove him to make homosexuality his entire identity. He was 12 when he first began having such thoughts, and at the age of 15, he had his first physical encounter with a male. By the time Jeffrey was 18, he was living in the community, exploring connections with different men, and just having a good time — at least that’s how it appeared from the outside. Yet, his inner turmoil was leading him to drugs.

For a brief time, Jeffrey lived as a transgender woman named Scarlet and started pushing for trans-human rights. He only desired love, passion, and peace, but his depression, drug addiction, and inner feelings of destitution never went away. Ultimately, when he had relocated to Georgia for further education, he was officially diagnosed with gender dysphoria, after which he tried to pursue sexual reassignment surgeries. Still not happy with who and where he was, Jeffrey turned to God, found faith, and left drugs, men, Scarlett, and the past behind for good.

Where is Jeffrey McCall Now?

Jeffrey McCall credits his relationship with his own soul and Jesus to have been able to move on and uncover the happiness, ease, and purpose he’d always searched for. He recognizes that he is no longer a harm to himself, and more importantly, he’s comfortable in and incredibly proud of his skin. For Jeffrey, he is complete the way he was born. With a Bachelor’s degree in European History from Emmanuel College and a Master’s degree in the same from East Tennessee State University, he has since published his tale in a book entitled ‘For Such a Time: From Transgender to a Son of God.’

Currently residing in Franklin Springs, Georgia, Jeffrey is not only the CEO and visionary founder of Freedom March, but he’s also the proud founder of Celebrity Prayers. The former is an organization that plans out events like speaking, worshipping, and marching for those who wish to celebrate “freedom” from their LGBTQ+ lifestyles “by the grace and power of Jesus Christ!” Moreover, Jeffrey also runs a ministry called For Such a Time and continues to share his testimony in numerous churches, television shows, radio, and public stages. He believes that conversion is possible and provides support to those who’ve completed that journey.