Where is Anthony Templet Now? Update on I Just Killed My Dad Subject 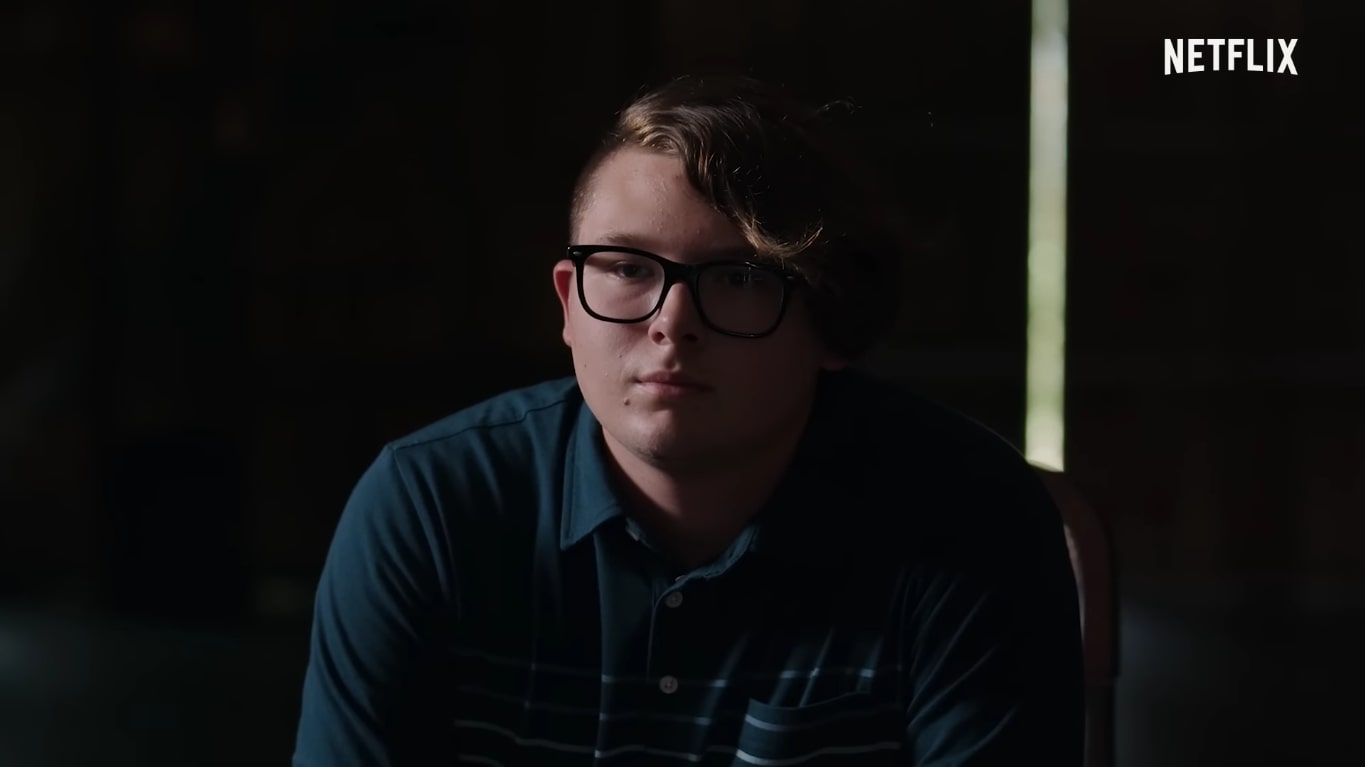 As a true-crime documentary series we can only describe as equal parts dark, tragic, and utterly confounding, Netflix’s ‘I Just Killed My Dad’ exhibits the fact not every case is as it initially seems. That’s because it delves deep into the June 2019 homicide of Burt Templet at the hands of his then-teenage son Anthony, only for the complex realities of his motive to gradually come to light. So now, if you wish to learn more about the latter — with a specific focus on his past, his mindset at the time, the ensuing investigations, as well as his current standing — we’ve got you covered.

Who is Anthony Templet?

Although Anthony Joseph Templet was born in Texas, he primarily grew up around Baton Rouge, Louisiana, where his life was sadly not warm or secure at all, according to the three-part original. His father Burt had reportedly taken him away from his mother at the age of 5 after more than a few serious domestic disputes stemming from his abuse, and his control didn’t stop there. He actually managed to convince the toddler his mother didn’t want or care for him since she had her own issues, as per the docu-series, essentially ensuring that he never raised her topic again. 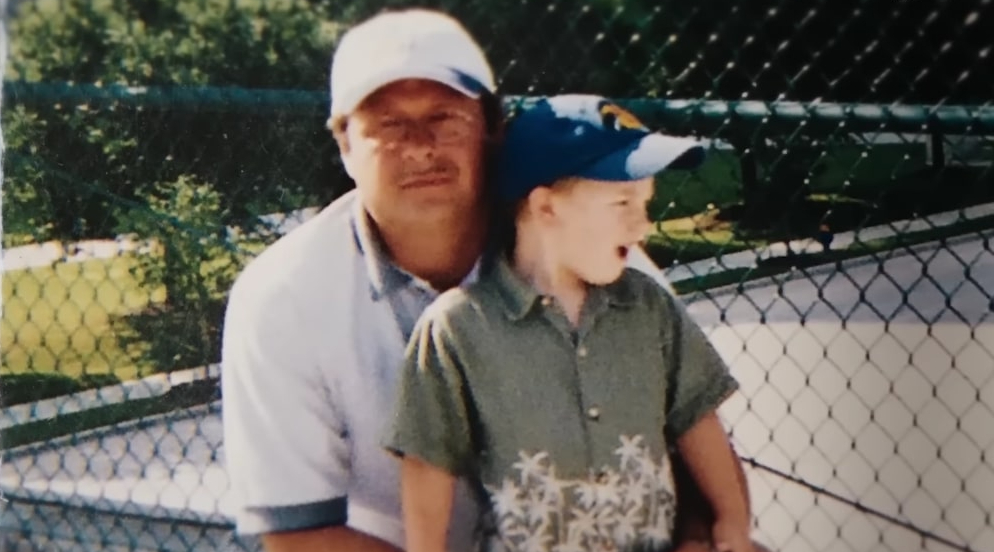 Anthony was thus left under the care of his father, who not only didn’t let him ever enroll in school but also didn’t pay much attention to his overall development, the production further indicates. He purportedly learned to read, write, and acquired a few other basics from his stepmother Susan starting at 10, yet he was still not allowed to gain any specific knowledge beyond a particular point. As if that’s not enough, the Netflix show reveals he wasn’t permitted to have friends either, and every movement he made was tracked by a cell GPS or cameras, which stunted his social growth as well.

However, per Anthony’s narrative in ‘I Just Killed My Dad,’ the constant verbal, emotional, and physical abuse were the factors that made him reach a breaking point on the fateful June 3, 2019. It was an argument arising from Burt checking the former’s phone in the early hours that led to an altercation, only for the then-17-year-old to decide he truly needed to end it all for good. He hence ran into his father’s bedroom, grabbed the two revolvers kept there, and because the locked door was being bashed upon, he pulled the trigger thrice (on just one firearm) when he finally came out. 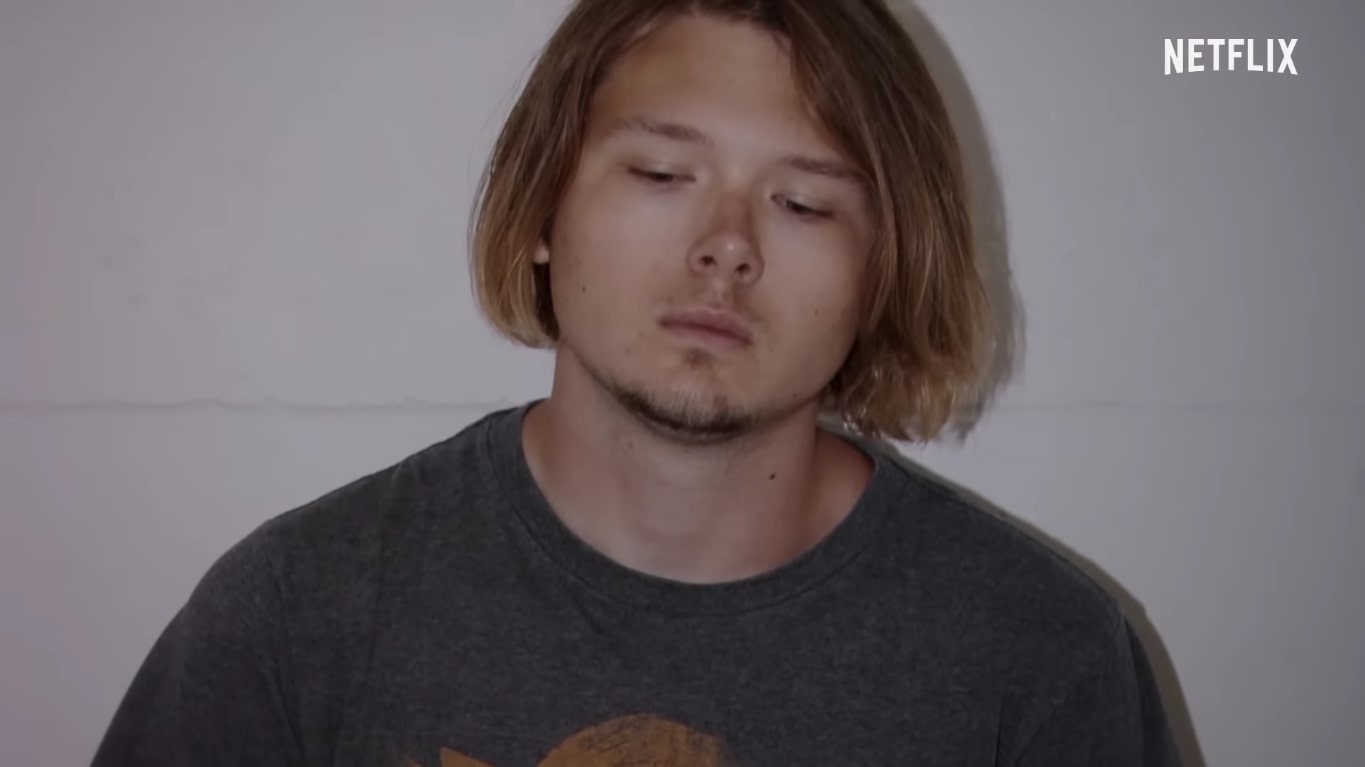 Anthony did immediately call 911, but the fact he initially seemed unempathetic, unapologetic, and had actually pursued his father into the bathroom following the first shot made things tricky. After all, according to his police statements, Burt had essentially begged his son not to shoot again before he opened fire twice more (the third bullet missed), and he still claimed self-defense. Therefore, the teen was charged with attempted manslaughter, just for the count to be upgraded to manslaughter once Burt succumbed to his injuries — the grand jury, though, later indicted him on second-degree murder.

Where is Anthony Templet Now?

It was genuinely believed Anthony killed his father in cold blood at first since details regarding his experiences or Burt’s actions weren’t known, but the tide changed as the truth began pouring out. Not only was his biological mother finally able to find him (while he was in jail), but he was also gradually granted help and access to psychiatrists (who deemed him absolutely no threat to society). That’s when he was allowed to be released on a reduced $50,000 bond (on December 19, 2019) under a few stipulations, including a strict curfew as well as a GPS device on his ankle at all times. 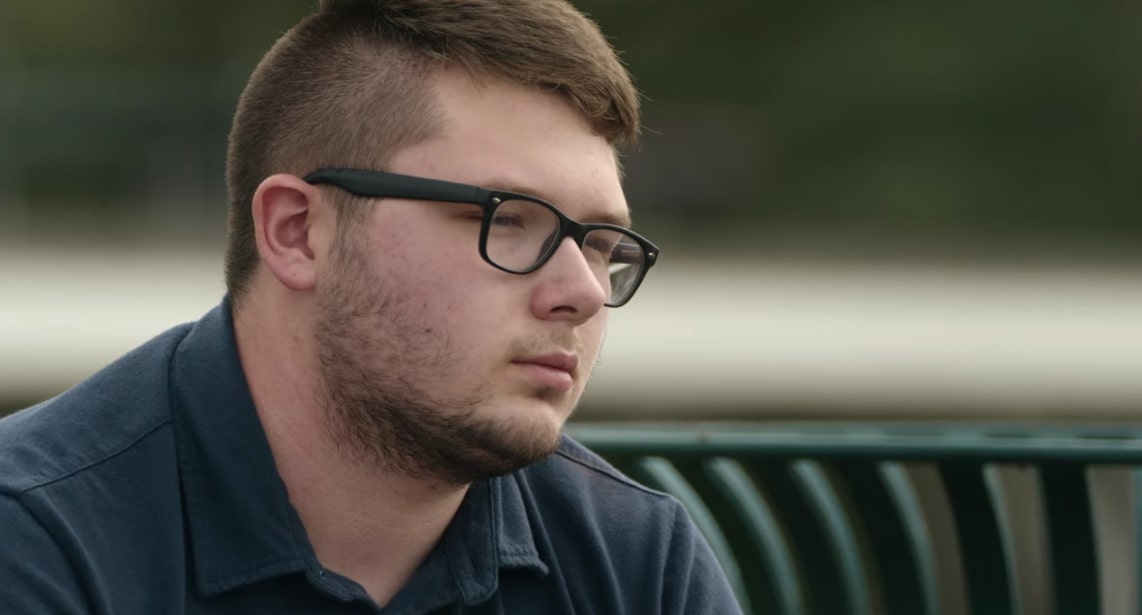 As more and more harrowing information came to light, the District Attorney’s Office and Anthony’s defense attorney came to a mutual agreement to offer the teen a negligent homicide plea. He thus pled no contest to the same in early March 2021, for which he received five years on probation with credit for time already served, plus an order to obtain a high school diploma, attend counseling, and either take up a job or go to school full-time. “What would time in jail do for this young man who has never actually had a chance to learn or to have friends or to be in the world,” the assistant district attorney explained. “What would that achieve? I just think it would keep him from ever being able to be productive.”

Therefore, even though it’s a little unclear precisely what Anthony is up to these days because he prefers to keep some distance from the public eye, it does appear as if he’s trying his best to lead an ordinary life. As far as we know, he still resides in Louisiana, hoping to build a whole new world for himself without anyone else to control him, his thoughts, or his interest — it’s just him, some guidance, and his future now. “It’s very important to feel in control of your life,” Anthony said in the documentary. “You get your freedom stripped away from you in jail, and it just kind of made me realize that…I just want to be normal. I just want to live normally and be happy and just move on.”