Where is Apple TV+’s Shantaram Filmed? 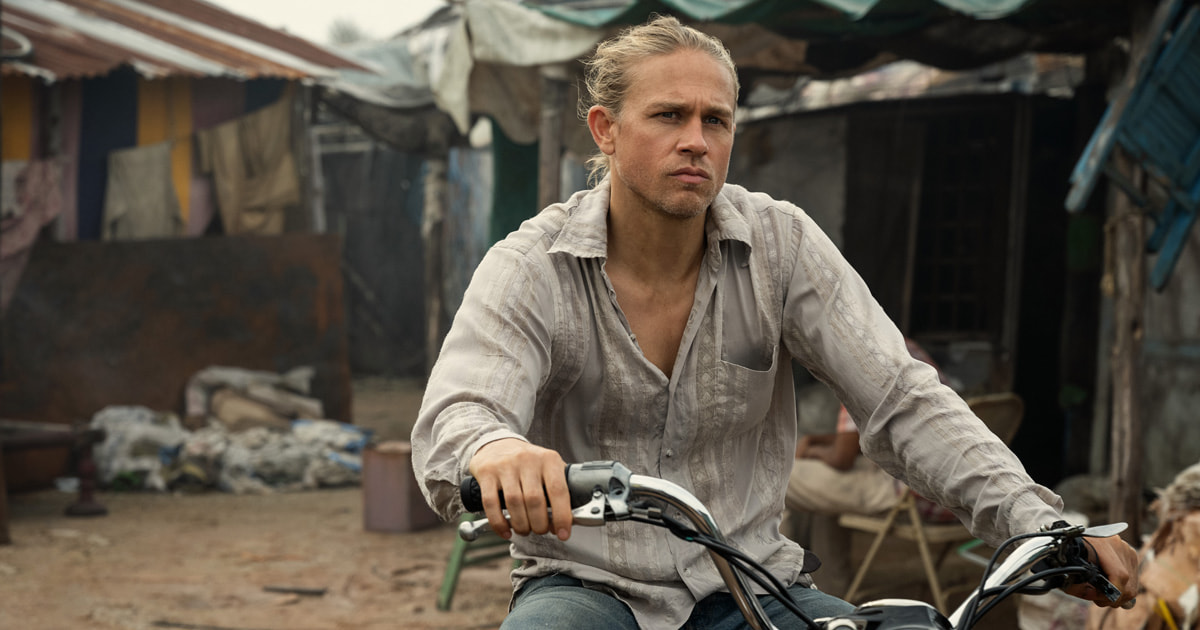 Based on the 2003 eponymous novel by Gregory David Roberts, Apple TV+’s ‘Shantaram’ is an action thriller series created by Eric Warren Singer and Steve Lightfoot that is inspired by David Roberts’ own life. Set in the 1980s, the narrative revolves around a fugitive named Lin Ford who manages to escape from the prison where he was to serve a 19-year sentence for armed robberies. In an attempt to reinvent himself, he moves out of the country and flees to India.

All alone in a foreign city, Lin falls for a mysterious woman and gets involved in underworld crimes that lead him to Afghanistan, where he battles with Russian criminals along with a mob boss. While the action-packed sequences keep the viewers hooked on the series through each episode, the change in landscapes reflects the transition in Lin’s life as he tries to find himself. So, naturally, you must be eager to learn where ‘Shantaram’ is shot. In that case, you might be interested in what we have to share about the same!

‘Shantaram’ is filmed in Australia, India, and Thailand, specifically in Victoria, Madhya Pradesh, Mumbai, and Bangkok. The principal photography for the inaugural iteration reportedly commenced in October 2019 but was halted in February 2020 due to several reasons, including the monsoon season in India, and the departure of Eric Warren Singer from the series that led to a writing backlog.

In addition, the impact of the COVID-19 pandemic also impacted production. After several months of delay, shooting resumed in May 2021 and finally wrapped up in mid-December of the same year. Now, let’s follow Lin and take a look at all the specific sites showcased in the action drama series!

Many pivotal sequences for ‘Shantaram’ are lensed in Victoria, a state in southeastern Australia. The production team utilizes the facilities of Docklands Studios Melbourne at 476 Docklands Drive in Docklands. The purpose-built film studio is home to six stages that includes a super stage. Each of the stages consists of support facilities such as production offices, storage, dressing, and make-up rooms. Moreover, HM Prison Pentridge in Melbourne’s suburb Coburg also serves as a pivotal production location for the Apple TV+ series.

In addition, while Regional Victoria doubles for Afghanistan for a few scenes, Queensberry Street in Melbourne acts as one of the stand-ins for Mumbai. The latter is where several market stalls and Indian buses were placed to shoot street scenes for the debut season of the series. According to reports, the apartment at 63 Darling Street in South Yarra, Altona Dog Beach, and Errol Street in North Melbourne, serve as important filming sites as well. A few scenes are also recorded in Caulfield, a suburb in Melbourne.

In November 2019, the filming unit of ‘Shantaram’ moved to Madhya Pradesh, a state in Central India, to tape a number of key sequences for the show’s first season. In particular, Bhopal, the state’s capital city, stands in for Mumbai and provides many sites for shooting the Charlie Hunnam-starrer, such as Chowk Bazar. Moreover, the production team reportedly constructed a set to portray the shantytown where Lin first settles when he comes to Mumbai.

While the entire crew had a tough time shooting the first season in Madhya Pradesh, Hunnam got the brunt of it. In an August 2021 interview with Foxtel, Hunnam talked about his experience. “Filming in India, I really learned what it means to be fighting for your life for about five weeks,” he said. “I got a bacterial stomach thing and a significant lung infection and conjunctivitis in both eyes. Then I got an ear infection, then I got strep throat, then I got bitten by a mosquito and got dengue fever. I’m just glad that I pulled through.”

Additional portions for ‘Shantaram’ are also seemingly taped on location in Mumbai, the capital city of Maharashtra. From the looks of it, several sequences, especially the exteriors, are lensed around the city. Situated on the southwest of Salsette Island, Mumbai is considered the commercial, financial, and entertainment capital of India. Often dubbed “Hollywood of India” or “City of Dreams,” Mumbai was known as Bombay until 1995.

Due to the strict COVID-19 restrictions in India, the cast and crew members of ‘Shantaram’ moved to Bangkok, the capital and most populous city of Thailand, around July 2021 to lens some pivotal debut season scenes set in India. Chinatown in Bangkok was chosen to depict the streets of 80s Mumbai in the first installment. Besides that, the production team rebuilt a shantytown just outside the city; this setting turned out to be a bit too authentic for the actors in the series.

For instance, in an August 2022 interview with Variety, Shubham Saraf revealed that shooting the inaugural round of the series was far from easy. He explained, “Apple had a bit of forest in the suburbs one hour outside of Bangkok and built an entire slum set, with a running river in the middle of it. And it was really hot in the day, beating sun, with nowhere really to cover — you’re literally in the slum with the shacks all around you — and in the night, you’re being bitten by mosquitoes, and it was long, 13 hour days, six days a week. I really went out of the frying pan into the fire.”