Where is Author Michael Pollan Now? 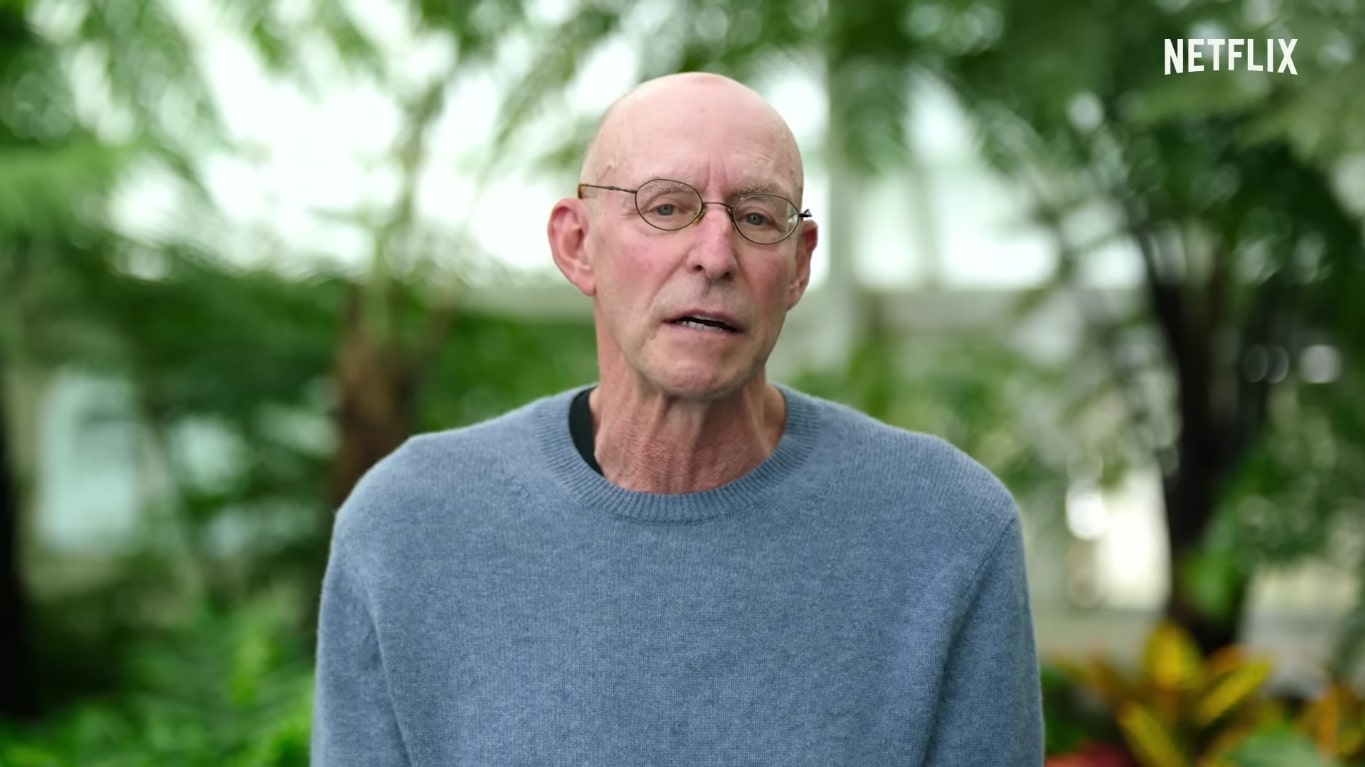 With Netflix’s ‘How to Change Your Mind’ exploring the use of psychedelic substances in a much different light, it’s undeniable that the rigid regulations around them are gradually changing for the better. That’s because these powerful mind-affecting drugs not only have incredible spiritual as well as recreational value, but they are also reportedly doing wonders in the world of therapeutic medicine. So now, if you wish to learn more about the individual responsible for bringing forth such crucial information to the general public, journalist Michael Pollan, we’ve got the details for you.

Who is Michael Pollan?

As the son of author/financial consultant Stephen and columnist Corky Pollan, Michael Pollan has been interested in the way humans interact with natural essences for as long as he can remember. Whether it be the environment, food, our minds, or the socio-cultural aspects surrounding the same, he has actually touched upon every single matter through his words after thorough research. It thus comes as no surprise that the Long Island native earned his Bachelor’s in English from Bennington College before attending Oxford and then obtained his Master’s from Columbia University. 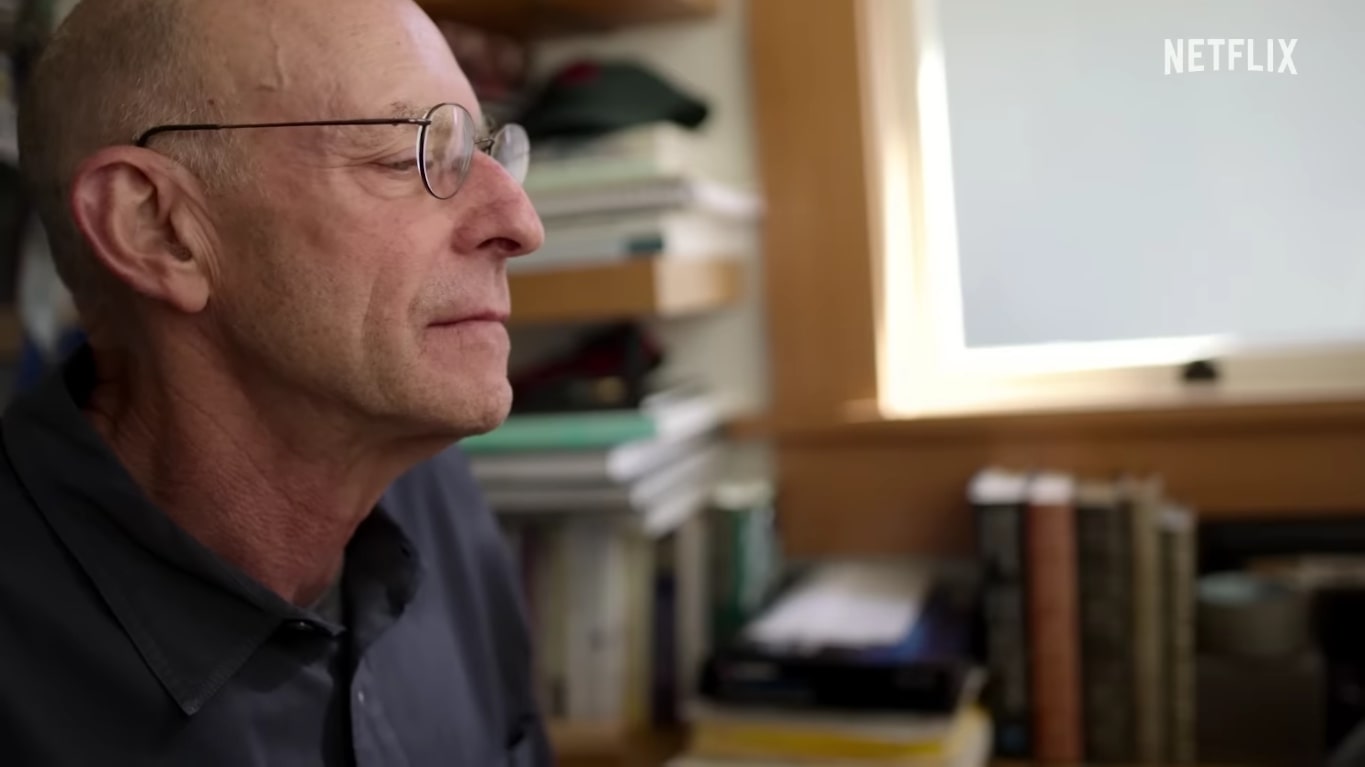 The first book Michael ever published back in 1997 was entitled ‘Second Nature,’ followed by ‘A Place of My Own,’ ‘The Botany of Desire,’ ‘The Omnivore’s Dilemma,’ and ‘In Defense of Food.’ He then penned ‘Food Rules,’ ‘Cooked: A Natural History of Transformation,’ ‘Pollan Family Table,’ and finally ‘How to Change Your Mind,’ which came out into the world in 2018. The author understands it may seem strange that he’s immersing himself in psychedelics in his 60s, yet the truth is he simply embarked on this journey to expand his consciousness with the power of plants.

As the “psychonaut” explained in the Netflix docuseries, “at this age, sometimes you need to be shaken out of your grooves and take a chance and surrender [to the realities of nature].” We should mention this is not the first time his written work has inspired an on-screen original — the 2008 Oscar-nominated documentary ‘Food Inc’ was partly based on ‘The Omnivore’s Dilemma.’ Furthermore, ‘The Botony of Desire’ as well as ‘In Defense of Food’ were also transformed into separate documentaries before a mini-series based on ‘Cooked’ premiered on Netflix in 2016.

Where is Michael Pollan Now?

Michael Pollan currently resides in the San Francisco Bay Area alongside his life partner, painter Judith Belzer, from where he continues to serve as an author, journalist, essayist, and professor. Not only does he teach Science and Environmental Journalism at the University of California- Berkeley at the moment, but he’s also a contributing writer for the New York Times Magazine. As if that’s not enough, the Guggenheim Fellow (2022-2023) has even had his writing appear in other publications like Gourmet, Travel + Leisure, Gardens Illustrated, Vogue, and The New Yorker.

Michael, whose diligent work in food, agriculture, health, and psychedelic science has been widely recognized, released his latest book ‘This Is Your Mind on Plants’ in the summer of 2021. He actually dives into three specific plant-based substances in this non-fiction — Opium (poppies), caffeine (tea and coffee), and mescaline (peyote). “[The psychoactive drugs are] for spiritual experience,” he recently told Rolling Stone. “It’s for self-exploration. It’s for setting priorities. It’s for breaking habits.”

The 67-year-old honorary doctor from the University of Gastronomic Science continued, “There are all these other ways people are using them. And we have this word ‘re-creation’ that we think is negative, but we should go back and think — what is that? Well, re-creation is a very positive thing, and people are using them to re-create themselves. And it seems to me that’s as legitimate as any other use [for psychedelics].”