Where is Kathleen Kral From How to Change Your Mind Now? 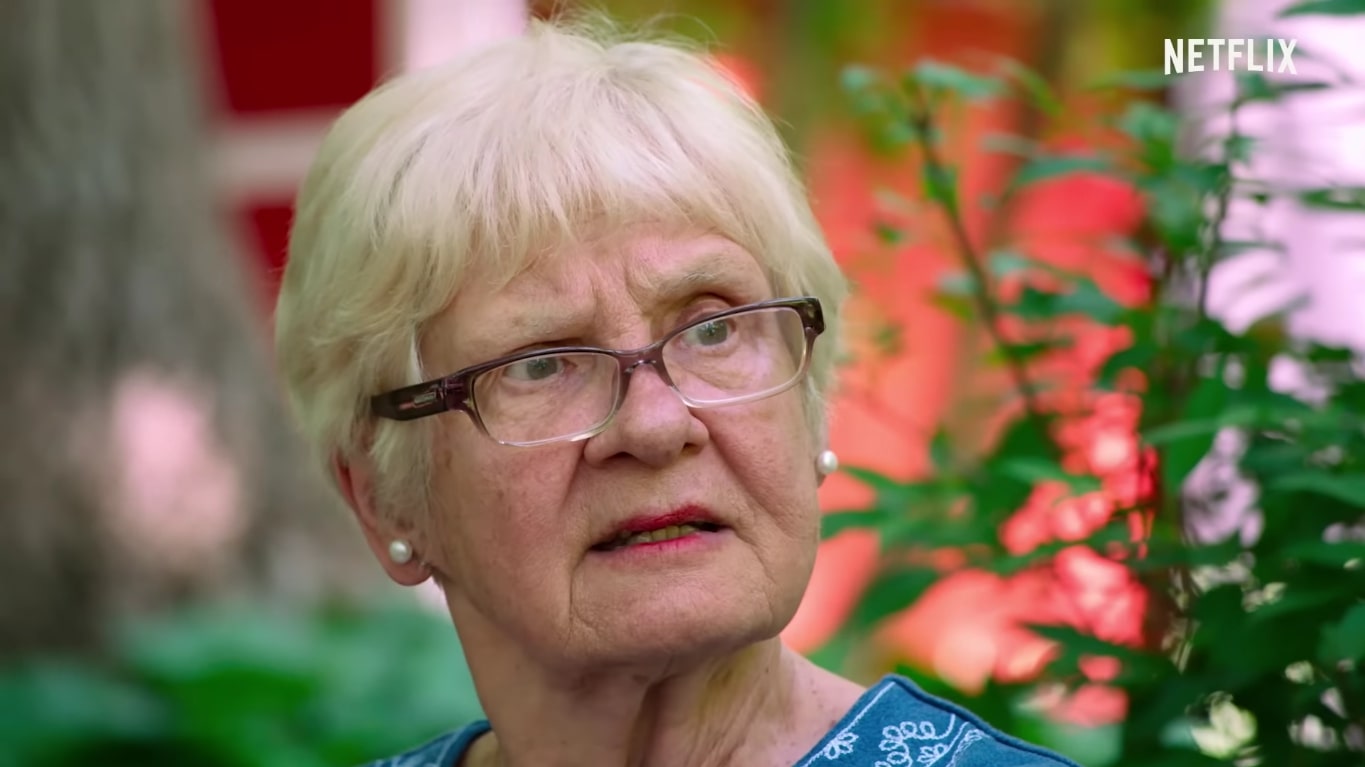 While psychedelics historically have a reputation for being evil, mind-scrambling substances, it actually appears as if they have astonishingly positive effects when administered appropriately. According to Netflix’s ‘How to Change Your Mind,’ whether it be addictions, depression, OCD, or PTSD, mental health issues of any kind can potentially be entirely cured with their limited use. Among those who’ve successfully tested out this theory is cancer patient Kathleen Kral — so now, if you wish to learn more about her as well as her experiences, we’ve got all the details for you.

Who is Kathleen Kral?

Kathleen Kral admittedly tended to be rather pessimistic concerning every area of life despite being a devout Catholic, which sadly only worsened once she was diagnosed with cancer. However, she didn’t hesitate to volunteer in the clinical trial for psilocybin-assisted psychotherapy to treat depression in cancer patients at the Aquilino Cancer Center because she did want to get better. The then-78-year-old understood the process as well as its many risks before proceeding with the mindset of not only alleviating her despair but also ridding herself of the fear of dying for good. 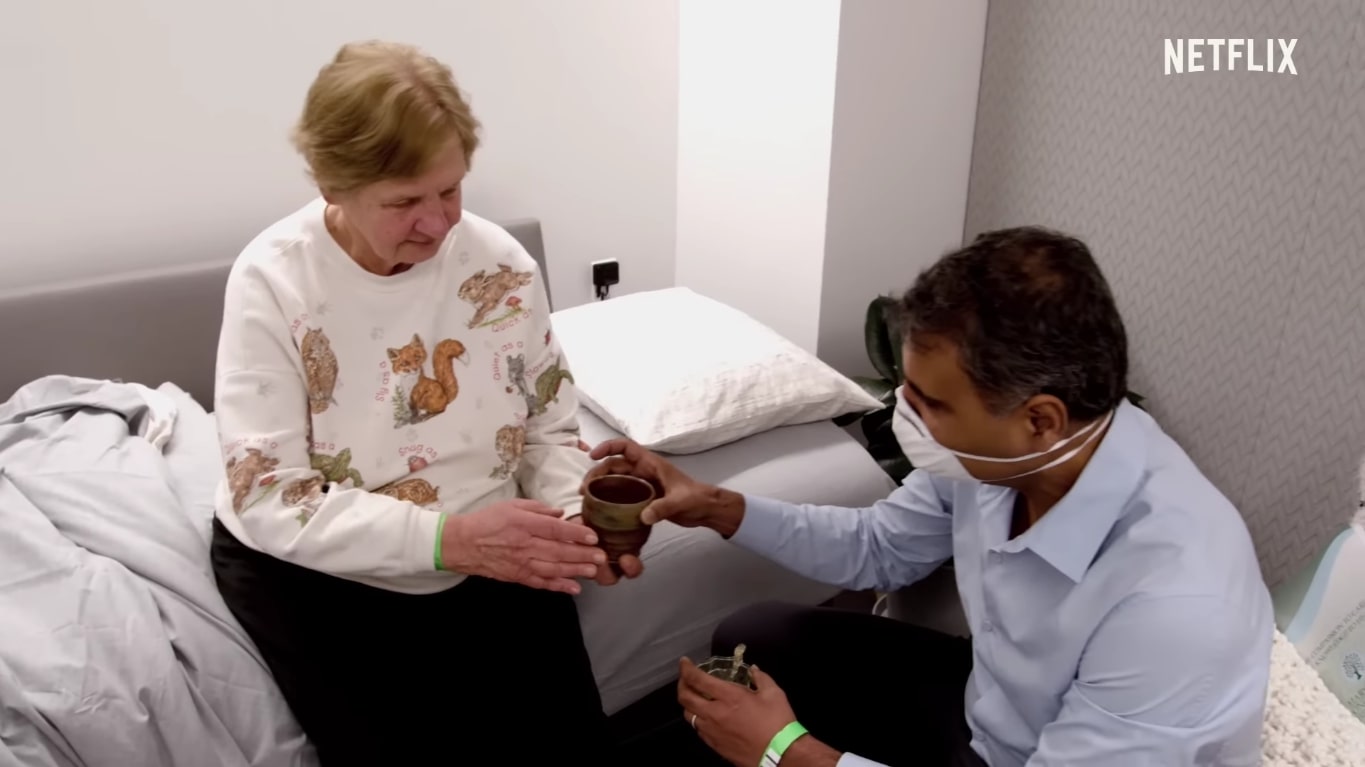 Kathleen was understandably nervous about having the substance often referred to as “magic mushroom” in her system, yet her adventurous spirit soon kicked in to help her through it. “I like things that are different and unusual,” she candidly said in the Netflix documentary series, “[This endeavor, though] is really, really far on the top [of my ranking].” She then described her psychedelic trip from the beginning, stating, “there was extremely beautiful music which I was a conductor for; my hands were in the air. [But] the chanting scared me because I thought Shiva was a devil.”

“I then had a vision of my ancestors, and I saw them at their weddings, how happy they were; at my own wedding, how happy I was,” Kathleen continued, “And then all the unfortunate, sad things that went on. These ferocious waves were going on, and they scared me so much. I thought the waves were the cancer. I decided, ‘teach me what you need to teach me waves,’ and I went into the waves.” She further elaborated on the blackness she witnessed in the vision, along with the feeling of ineptness, which tied in with the tragic miscarriage she’d endured around 44 years prior. 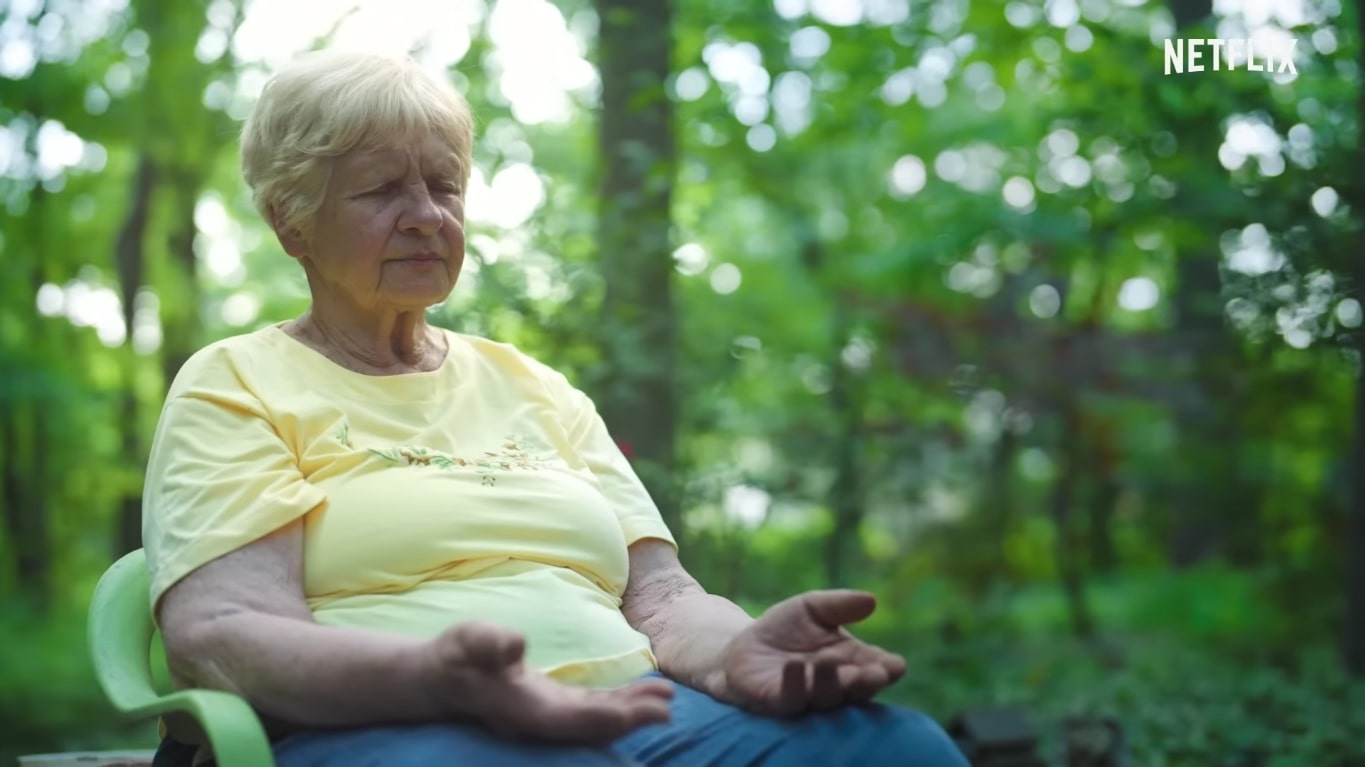 Kathleen said, “Then there’s this golden light all around, suffusing everything and the Virgin Mary came to me, and she said, ‘You don’t have to worry about that miscarriage; I’m taking care of this baby now.’ I felt a tremendous relief. I haven’t thought of the miscarriage in 40 years. It’s been hidden in the mind, I guess, and now it’s out, and it’s free, so I don’t have to worry anymore.” This whole journey resulted in her coming to the beautiful conclusion of a spiritual reality’s existence — that there’s a place where everyone is somehow connected, and it pervades everything.

Where is Kathleen Kral Now?

From what we can tell, although Kathleen does get a little depressed from time to time owing to her medical condition, she is no longer afraid of actually dying or whatever comes after. Nevertheless, we should mention that this newfound acceptance has not hindered the former English teacher from meditating, counting her blessings each day, or living life to the best of her abilities. Coming to her current whereabouts, it seems like Kathleen (in her early 80s) currently resides in Maryland with her loving family, where she continues to battle cancer while staying well away from the limelight.