Where is Lori Tipton From How to Change Your Mind Now? 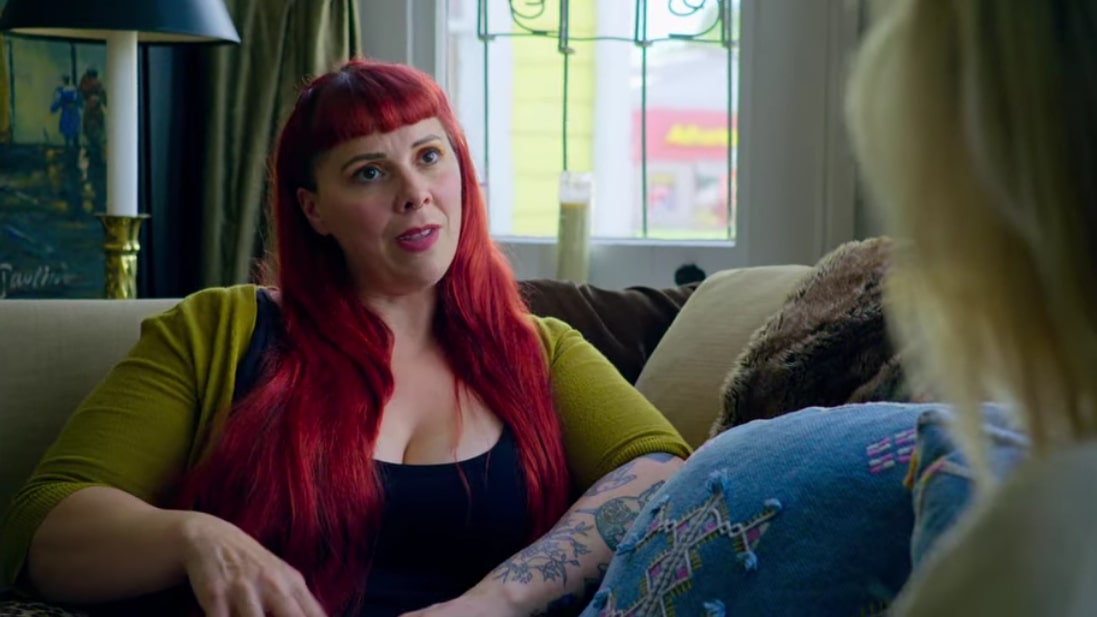 As a documentary series that shines a light upon the apparent surprisingly positive realities of psychedelic drug use, Netflix’s ‘How to Change Your Mind’ is as captivating as it is educating. After all, it delves deep into the way substances such as LSD, psilocybin, ecstasy, and mescaline can manage mental health issues by directly impacting their root cause rather than the symptoms. Amongst those who’ve actually seen positive results from such scientific trials is Lori Tipton — so now, if you wish to learn more about her past as well as her present, we’ve got you covered.

Who is Lori Tipton?

Lori Tipton’s life has unfortunately been marred with one tragic incident after another, yet it wasn’t until Hurricane Katrina hit that she received an official post-traumatic stress disorder diagnosis. She lost her elder brother Davin to a drug overdose when she was 20 (he was visiting her to celebrate his 22nd birthday but died the night of), causing her mother Patricia’s mental health to deteriorate. In her own words, in the original production, this was a defining moment her mother never truly recovered from, and it led to an unimaginably horrific double murder-suicide in 2005. 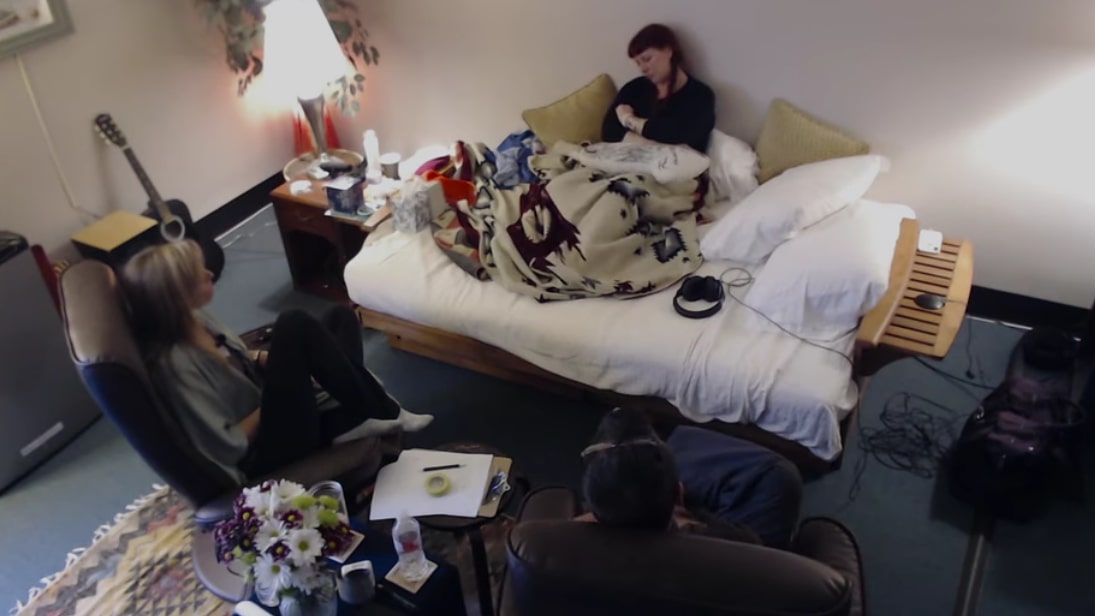 “I was trying to reach my mother on the phone [on that fateful July 12], but I couldn’t get her,” Lori explained. “Then I was trying to reach her partner Julie, who I was extremely close with, and I couldn’t reach her either. I was also trying to reach Lark, who was a very close friend of the family, and I couldn’t reach her.” Worried, she thus decided to drive up to her mother’s Chalmette home, only to discover all three of their remains — her mother had shot the two women through the heart before turning the weapon on herself in the same way, as per the Netflix docuseries.

As if that’s not enough, Lori lost her home due to Hurricane Katrina a little more than a month later (in August), and then someone she trusted ended up sexually assaulting her in 2006. “I became pregnant from that rape and had to seek an abortion, which in the south is a traumatic event on its own,” the survivor admitted before adding she tried to sweep everything under the rug. Lori was so determined not to let her past define her that her attempts to keep it together destroyed her instead, that is, until she found a clinical trial treating PTSD through MDMA in 2017.

Where is Lori Tipton Now?

“In my quest to heal myself,” Lori candidly said in her episode. “I took antidepressants, anti-anxieties, I took medicine for ADHD, and none of those ever got to the core of the problem. They just masked me into maybe not wanting to kill myself but also not really wanting to do anything. I didn’t feel any closer to who I am.” However, the MDMA (ecstasy) assisted psychotherapy did wonders for her by facilitating a clearer path to help her navigate trauma without any deep-rooted fears or restrictions. Lori will admittedly never believe she’s completely healed, but she’s proud to concede she’s in a much better, brighter, and happier place than before.

Currently residing in New Orleans, Louisiana, Lori is not only a writer and a public speaker but also an advocate for cognitive liberty, including the use of psychedelic substances. For this, the Tulane University Psychology graduate (2003) and present Executive Director at Psychedelic Society of New Orleans shares her own life-changing journey in different creative forms.

In fact, it seems like Lori is working on completing her memoir at the moment, focusing specifically on her dedication to shifting the cultural resistance to psychedelics to ensure its complete acceptance in therapy. We should mention the certified yoga teacher (2005) is a mother as well, raising her son Wilder alongside his three dads — her partner Andy, his biological father Lee, and the latter’s partner Clint (which was carefully planned).