Where is Sargent Jonathan Lubecky From How to Change Your Mind Now? 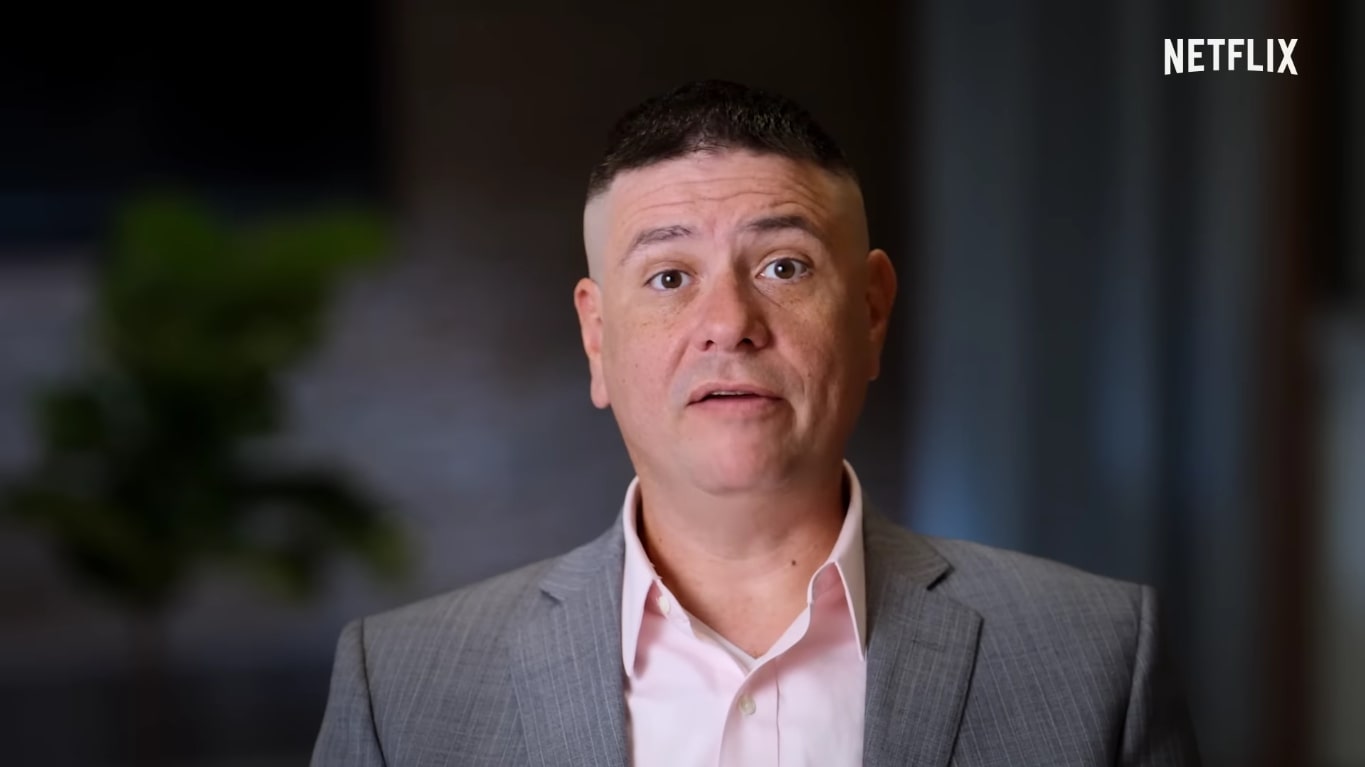 Inspired by journalist Michael Pollan’s 2018 book of the same name, Netflix’s ‘How to Change Your Mind’ is a documentary series that delves deep into the realities of psychedelic drug use. This four-parter essentially explores the way powerful substances such as LSD, psilocybin, ecstasy, and mescaline can not just heal people’s minds but also alter entire cultures for the better. Amongst those advocating for the same after experiencing the science behind it is former military personnel Jonathan Lubecky — so now, let’s find out all there is to know about him, shall we?

It was right after Jonathan Lubecky graduated from Brecksville-Broadview Heights High School in Ohio back in 1995 that he joined the United States Armed Forces to serve his nation for good. He actually spent nearly a decade in active combat zones as a Marine as well as an Army official before retiring with the post of Sargent in 2009 despite having taken a four-year hiatus (1999-2003). But alas, by this point, the veteran was already suffering from a severe brain injury and had been diagnosed with chronic post-traumatic stress disorder (also simply known as PTSD). 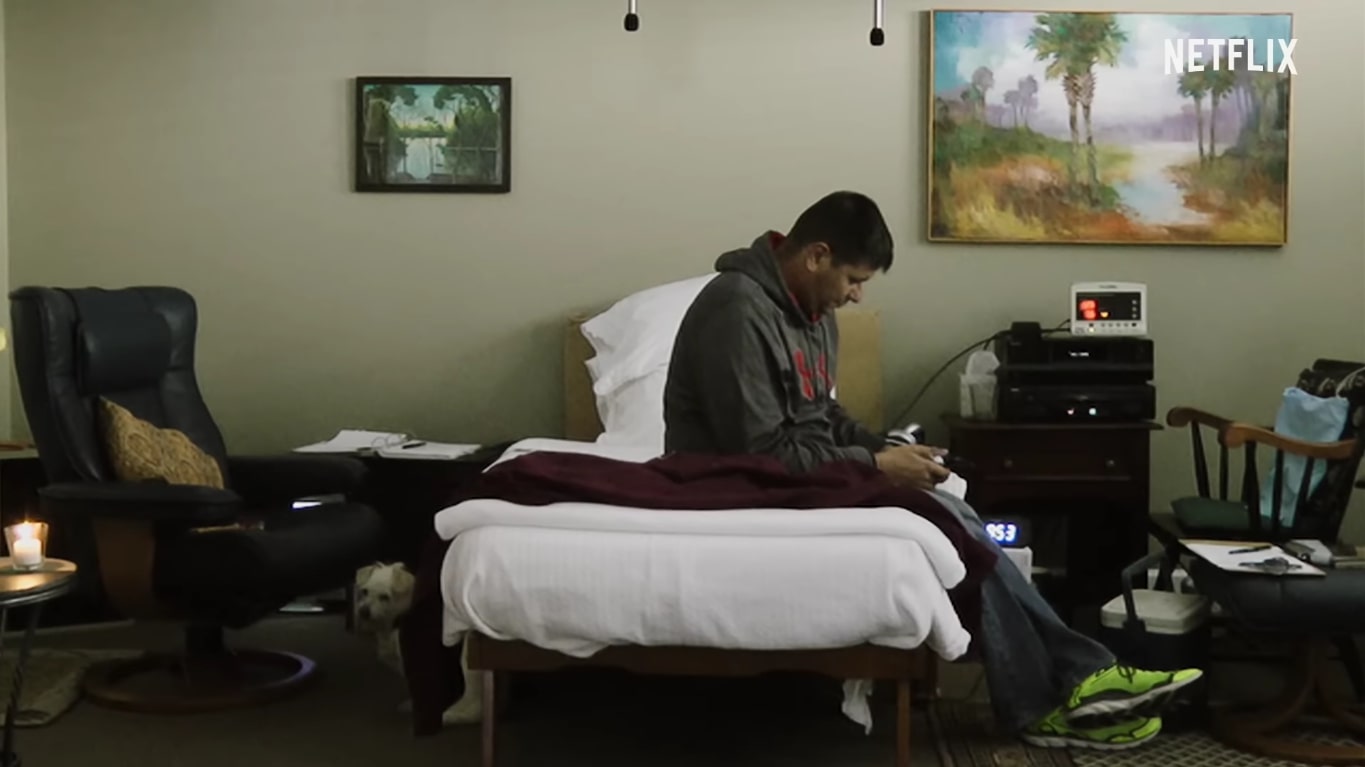 “Nightmares every night, waking up covered in sweat, and you can’t sleep,” Jonathan explained his ordeal in the Netflix original. “Then you’re just constantly exhausted, which makes the stress worse… and it’s this giant downward spiral.” The fact he’d grown up in an abusive household and that his base had been mortared on almost daily while serving in Iraq didn’t help his situation either, driving him to attempt suicide at least five times. That’s when he was gradually guided towards the ecstasy or MDMA-assisted psychotherapy clinical trial sessions, only for this psychedelic phase II study to turn his life around in early 2015.

“What’s weird is, like the mortars, explosions, loud noises, all that stuff; they didn’t bother me till I got home… I was more terrified [of 4th of July fireworks] than I ever was in Iraq, and I don’t understand why,” the Sargent told his psychoanalyst back then. He then admitted to the producers, “I was convinced this [MDMA practice] was just a temporary reprieve, and then it wasn’t. I mean, I can remember the first day I didn’t think of killing myself for the first time in eight years. My story is the same story as millions of veterans. Where [it] becomes unique is the fact that I took MDMA three times [to deal with PTSD]. It saved my life.”

Where is Jonathan Lubecky Now?

Sargent Jonathan Lubecky earned his Bachelor’s degree in Political Science with a concentration in international relations and military affairs from The Citadel in Charleston, South Carolina, in 2013. Yet what’s more important to note is that the Washington District of Columbia native is seemingly utilizing his learnings from here in his professional ventures these days, especially as an advocate/advisor. He was not only a Senior Political Advisor for Veterans Issues at Defensores Consulting, but he also continues to serve as a Veterans and Governmental Affairs Liason at the Multidisciplinary Association for Psychedelic Studies (MAPS).

As if that’s not enough, Jonathan even works as a consultant for establishments such as Apollopact as well as Pet Solutions Vet, all the while being the President of his firm Lubecky Strategic Direction. The freelance journalist is evidently entirely dedicated to developing new strategic communication/interactive methods to enable further psychedelic research in society. He’s one of the leading voices in changing the narrative around it.

“The biggest lie I was ever told was that my PTSD was permanent.” Jonathan penned on his Instagram in December 2021. “It isn’t; I have been healed for 7 yrs. It’s been an amazing 7 years. I get to work every day to effect real change on this planet. I have an 18 yr old stepson who has a father instead of a folded flag. Even with all the trauma I have experienced since. Doing CPR twice and losing them in my arms. Losing my service dog. Losing both my parents. None of those old thoughts ever [entered] my mind.”

Read More: Where is Julius Not Afraid Now?