Where is Julius Not Afraid From How to Change Your Mind Now? 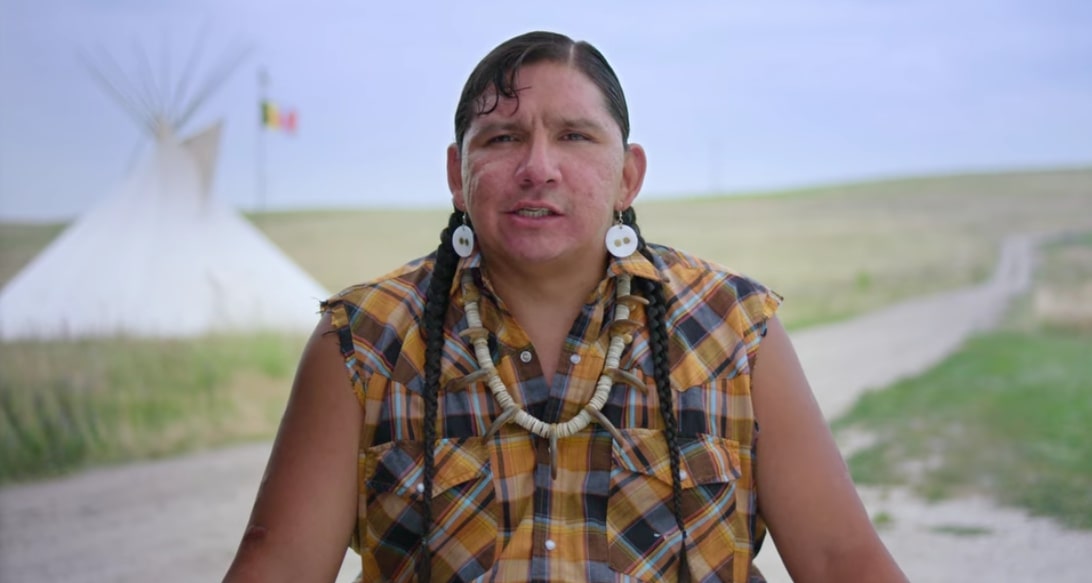 As a documentary series that addresses the use of psychedelics from a variety of angles, Netflix’s ‘How to Change Your Mind’ is honestly eye-opening in every sense of the term. That’s because it explores not just the history of substances such as LSD, psilocybin, and mescaline (peyote) but also the surprisingly positive way they impact our minds if administered appropriately. The prime example of the same is the Native American Church’s utilization of peyote in their sacred healing ceremonies, as performed on Julius Not Afraid — so let’s find out more about him, shall we?

Who is Julius Not Afraid?

Julius Not Afraid is an Oglala Lakota man belonging to the Crow Nation (Apsáalooke) whose only constant in life has been his belief system as well as his undeniably supportive community. He has actually been proudly celebrating his culture through the form of powwow since he was a teen, using peyote to get closer to God rather than as a drug, as per the original production. However, his path began to change after he started a family in his early 20s because the ensuing issues reportedly led his partner and the mother of his two adorable daughters to request he leave. 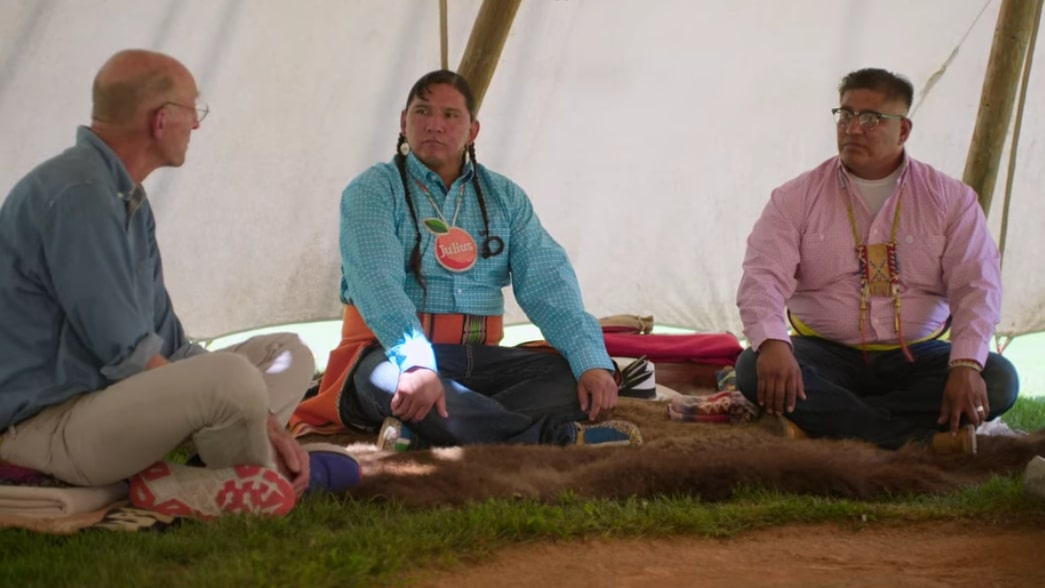 “I was devastated,” Julius said in the docuseries, “and I turned to another way of life. I seen myself wasting away. 15 years of methamphetamine. It became a daily use. The darkness, the intensity was getting a lot stronger, and I had a type of spiritual awakening, saying to myself, ‘you’re going to be incarcerated, or you’re going to be six foot under.'” That’s when he contacted his trusted uncle Sandor Iron Rope asking for help, who immediately agreed to perform a ceremony in the presence of all his relatives with the clear intent of putting his mind toward sobriety.

“We enter the lodge before the sun goes down,” Julius intimately described in his Netflix episode. “There’s essence of herbs that are burned on the charcoals, and it started bringing my senses. As they started to administer the medicine [peyote] with the prayers and the energy, I could feel this rejuvenation. I [could] feel the fire start breathing with Mother Earth. My brain seemed to start having a movement to allow the medicine to take an in-depth doctoring from heart, mind, body, spirit. I knew this was my one chance. I cried for the Great Spirit to give me my life back.” 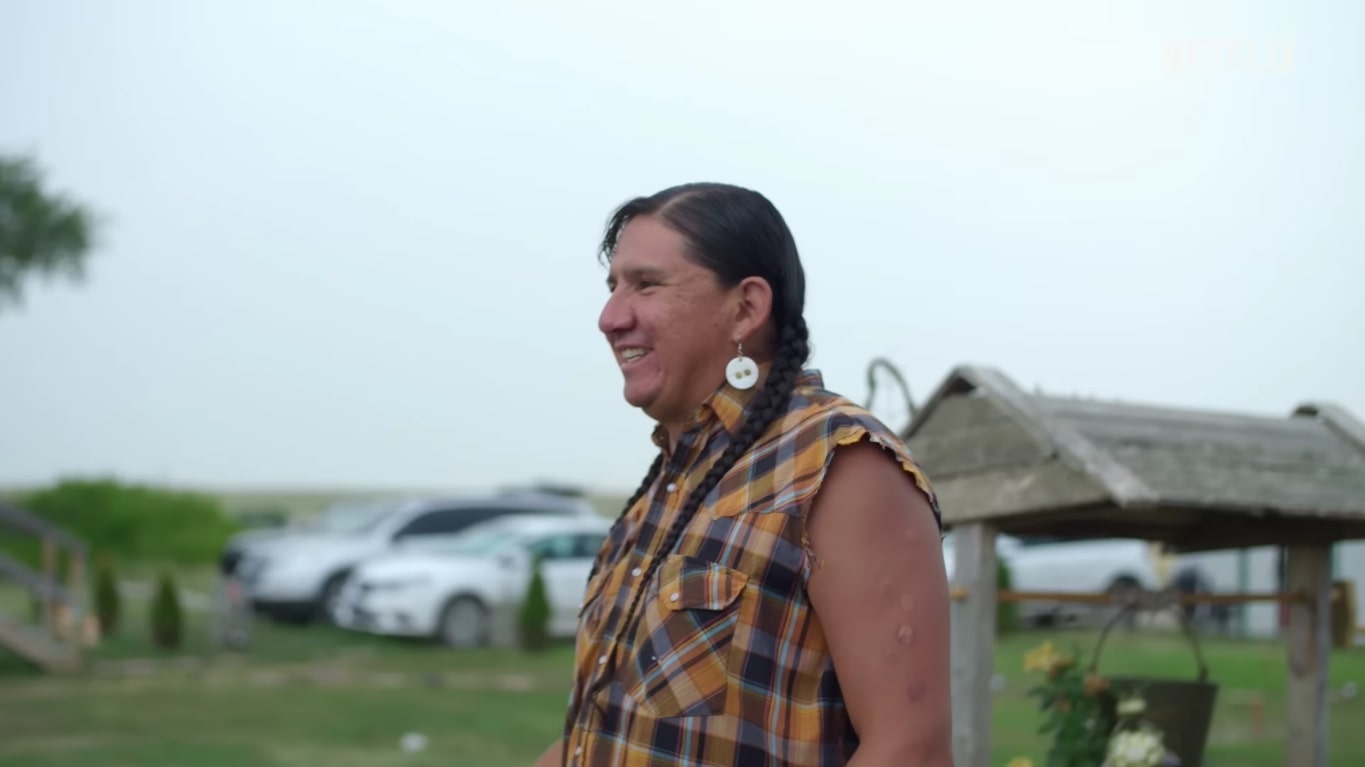 Julius did not want to be an addict anymore or rely on anyone but himself to make a good living, which is why he welcomed the “hands massaging into” his brains with open arms. He added, “I started making connections with ancient relatives, and I found my spirit in the ceremony. At the top of the morning, when the ceremony’d come to conclusion, I recall a courage to seek this other route of having goodness and being a family man, and it felt so strong and full of energy.” In other words, through a psychedelic, Julius felt driven never to seek solace in alcohol or drugs again, and he hasn’t.

Where is Julius Not Afraid Now?

From what we can tell, Julius Not Afraid has been entirely sober for more than four years and has since been leading a good, safe, healthy life in or around the native lands of South Dakota. He seems to be an active part of his community, his culture, and most importantly, his daughters’ lives at the moment, and he’s incredibly proud of being able to stand on his own two feet. We should mention that Julius, like most Native Americans, does not mind non-natives using synthetic mescaline; he simply doesn’t want his history to be stolen yet again with peyote, which is essentially just a small cactus.